If I Had to Choose One, I'd Take All Three 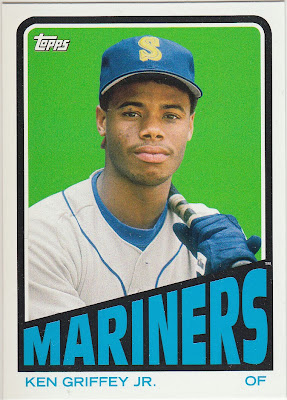 There are some collectors who mainly collect their favorite team's cards.  Others prefer to chase a stable of favorite players among a wide array of teams.  Still others are strictly set collectors who don't have time or patience for a mishmash of singles.

When I first started collecting, I was mainly crazy about getting my hands on all the Mets cards I could.  As I got a little older I began to enjoy the thrill of getting as many different cards of my favorite players as I could. Then, when I left the hobby and returned again--much older but not much wiser--I got bit by the set collecting bug. Along the way, though, I didn't shed any of my previous collecting incarnations.  A steady flame burns within me for each category.

Why choose when you can have 'em all?  Variety is spice of life, or so they say.

The latest trade package that came my way from the good-hearted Robert of $30 A Week Habit indulged my set collecting personality.  But, a solid nod to the player collector also found its way into the mix with the above Junior insert from this year's Archives set.  Very cool!

But, this package, like previously mentioned, was all about some of my current set pursuits, so let's get on with it! 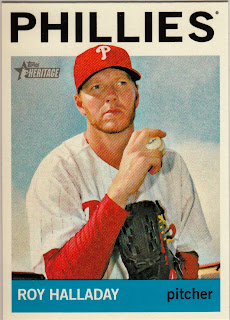 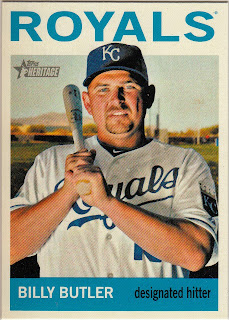 These are great, Robert!  My SP 'need' list is down to just 18 cards.  That's pretty impressive...until you consider that Robert already put the 2013 Heritage set in the history books.  [Ed. Note: Nicely done, sir!]

And, the final component of the trade package revolves around a long-term set collecting project of mine--the 2011 Topps Cognac parallels.  I'll probably be six feet under before I come close to building this set, but at least at my wake they can say I was ambitious about something. 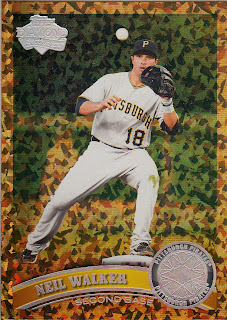 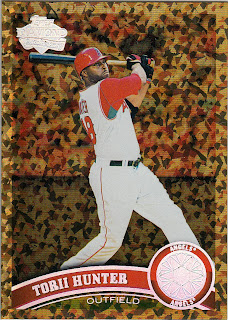 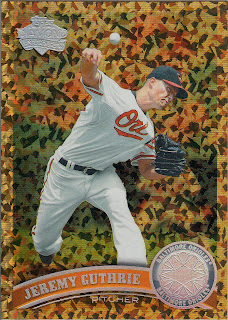 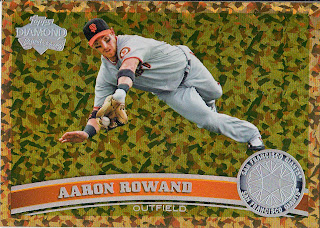 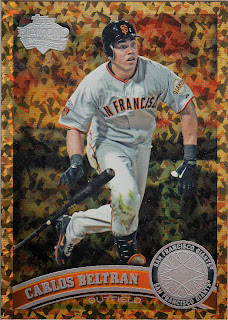 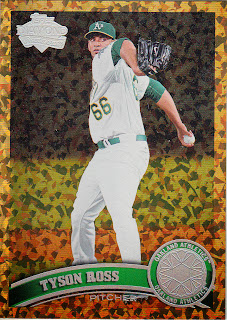 I love set collecting just like I love nabbing new cards of my favorite players and just like I can't get enough new Mets cards.

So, if I had to choose just one to carry on with, I guess I'd have to go with...