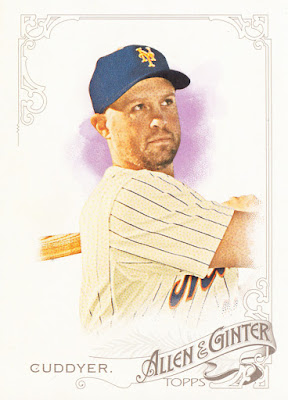 Even though his beloved Red Sox took two outa three from my Mets this weekend, I can't hold it against Shane from Shoebox Legends.

Firstly, the Sox showed the grit of a team embedded deep in the pennant race, which is pretty remarkable considering they are mired in last place in the AL East.  Gotta give props when they are due, and Boston got fantastic starting pitching in all three games and produced tough at-bats in the late innings.  Hell, at the end of the day, I'll root for Boston 9/10 times against the rest of the sport anyhow.  Especially in a division rife with the likes of the bloated Yankees and the cocky upstarts in Toronto.

Secondly, how can I be upset with someone who continues to provide me with regular installments of Mets cards??

The most recent PWE from Shane included a nice mix of hot-off-the-presses and better-with-age.

I hadn't purchased any Ginter retail nor had I the opportunity to yank any singles from the '15 edition.  So, my first up-close sampling of the stuff is courtesy of Shane's envelope.

No offense to Mr. Cuddyer (who had the game-winning hit in Sunday's game), but the A&G highlight of the package was this guy: 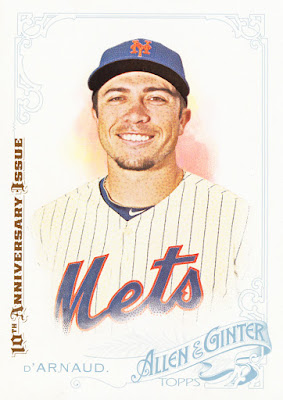 This is a 10th Anniversary parallel.  At first glance, kind of lame.  It's just the regular base card with some gold text running down the left edge of the card.

But, the beauty of this parallel is in its scarcity... 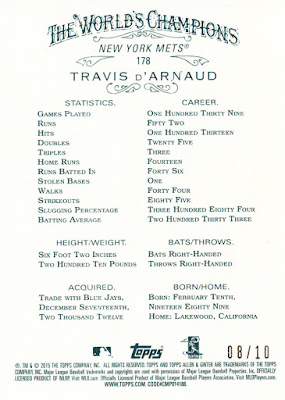 Nice!  Numbered out of just 10 copies!  Another great score, Shane! 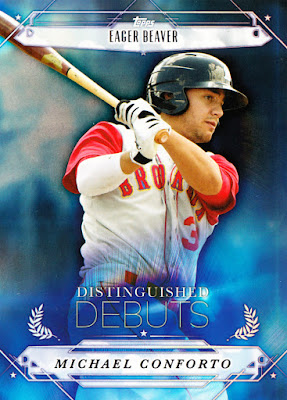 My first card of New York's 2014 first-round draft selection out of Oregon State.  It's an insert from this year's Topps Debut set.

When he was drafted, he was touted as one of the select few batters who were essentially major league-ready. 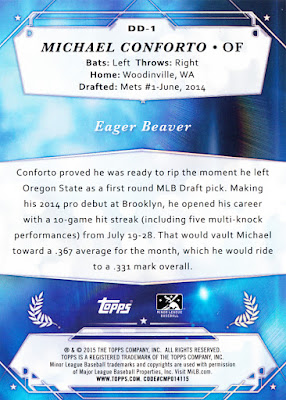 Conforto has not defied that label, as the lefty swinger has been an integral part of the Mets outfield platoon since his call-up last month.  He's got a beautiful natural swing which generates line drives all over the field. He's got a top-notch arm in left field, as well.  Really excited about this guy's future!

So, from the brand-spanking new, we now turn back the clock to the early '70s... 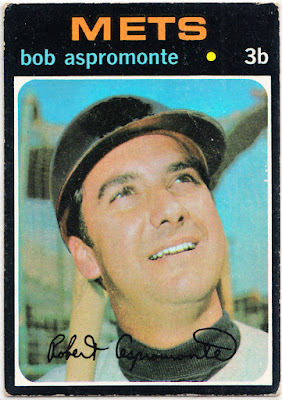 For the second consecutive PWE, Shane unearthed some vintage Mets goodies.  Included were a pair from the '71 set. 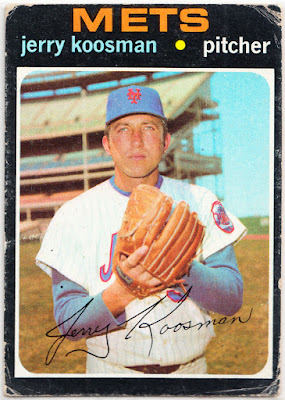 Sure it's a little, shall we say, well-loved, but this Koosman is still tough to argue with.  It's a great card no matter what! 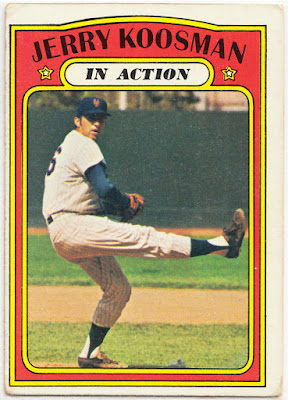 Another card of the Kooz, this one from the '72 Topps edition.

Plus three of his friends... 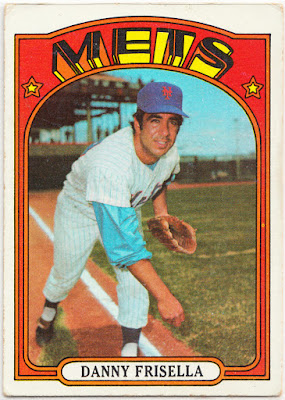 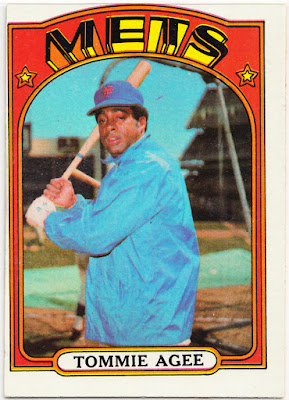 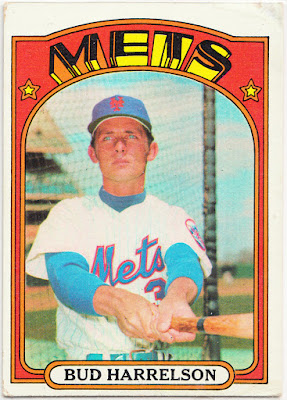 As far as '72s go, I'd say these are all in fine shape.  They pretty much match the condition of the others I have from the same year.  I mean, when it comes to vintage, I'm not very picky.  Certainly, I can't afford to be if I actually want to own these cards, but beyond that I think the worn-in look gives these cards a warmth and nostalgia that you can't get from today's shiny, glossy, refractor-y card landscape.

So, congrats to your Red Sox on a series victory over the weekend, Shane.  May Papi and the gang bring much pain to the City's other team, plus that team from Up North.

And, as always, thank you for some great cardboard!