Back in the Saddle! 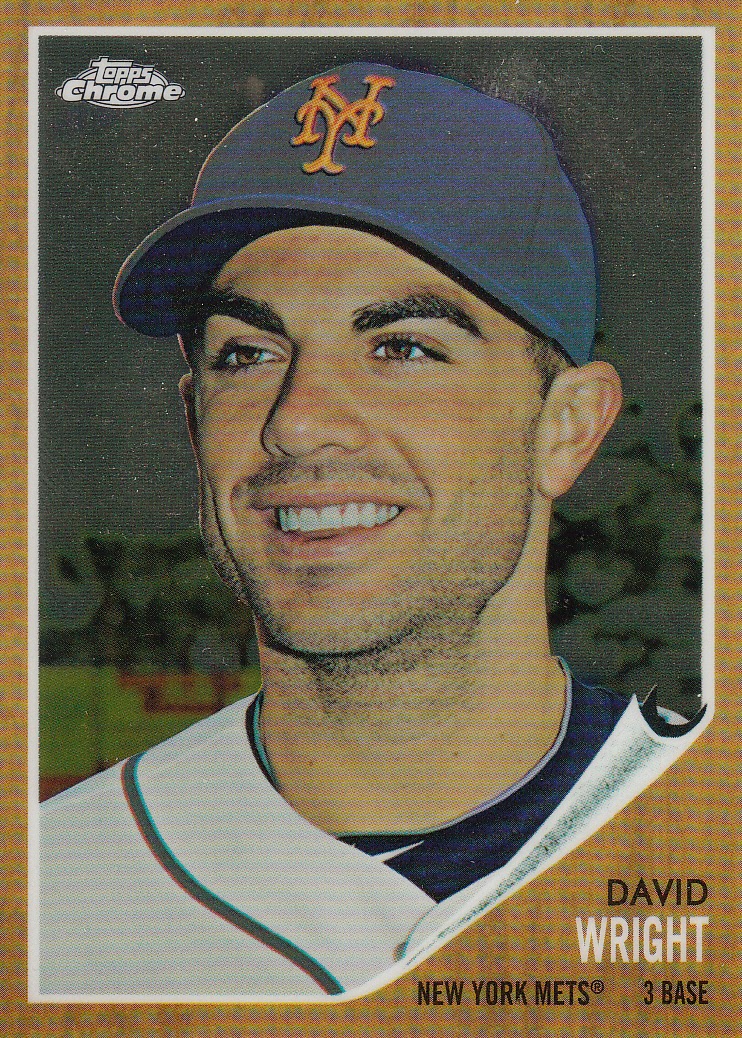 Whew, it feels good to get back into the blogging routine after some time off.  I'm just about back on schedule with my life after taking a four-day weekend excursion up to Western New York for the home opener of the Buffalo Bills last week.  A great weekend and an awesome game, but it's back to the real world now.

Thankfully, baseball cards are a part of the real world, so that always helps to soften the blow.

Earning an assist with my transition back into normalcy is my pal Shane of Shoebox Legends, who hooked me up with a down-right awesome PWE full of Mets!

That 2011 Heritage Chrome parallel of Mets captain David Wright had been on my 'wish list' for at least a couple years now.  Lots of time thinking of grabbing a copy off COMC or eBay, etc., but it never worked itself out.  In the end, I'm glad it didn't because it's way cooler to get a card like this from a blogging buddy than some stranger or a website. 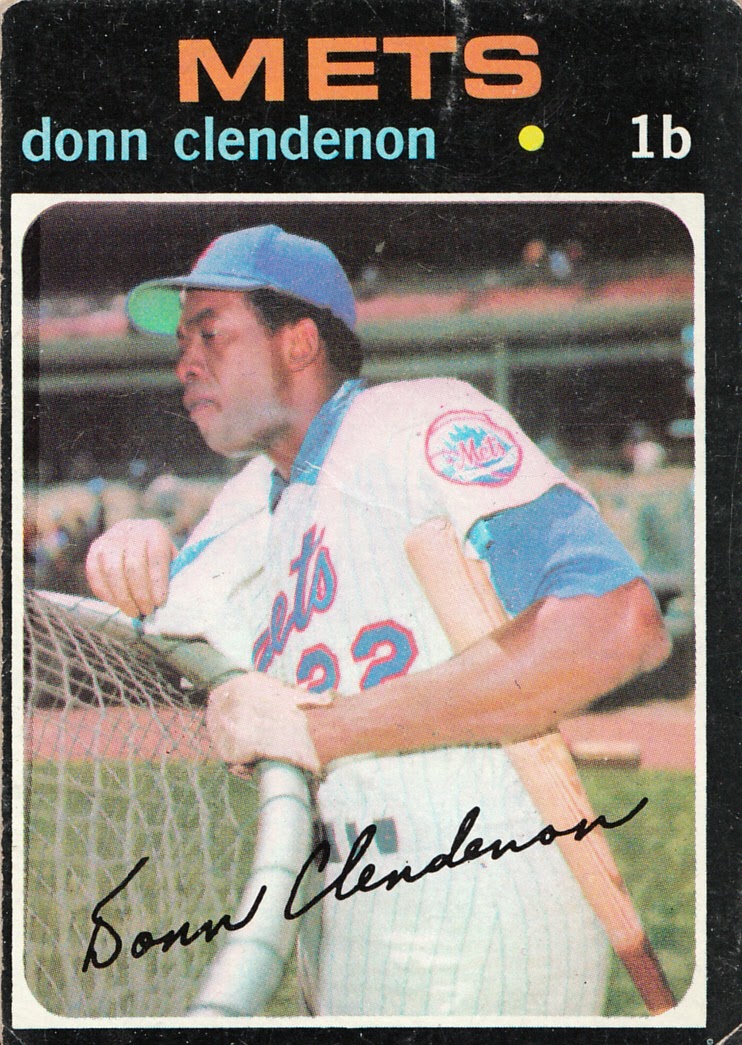 This is just the second Donn Clendenon card in my collection.  One of the heroes of the '69 Miracle Mets, Donn is captured chillin' by the batting cage on this '71 Topps classic.  A great card! 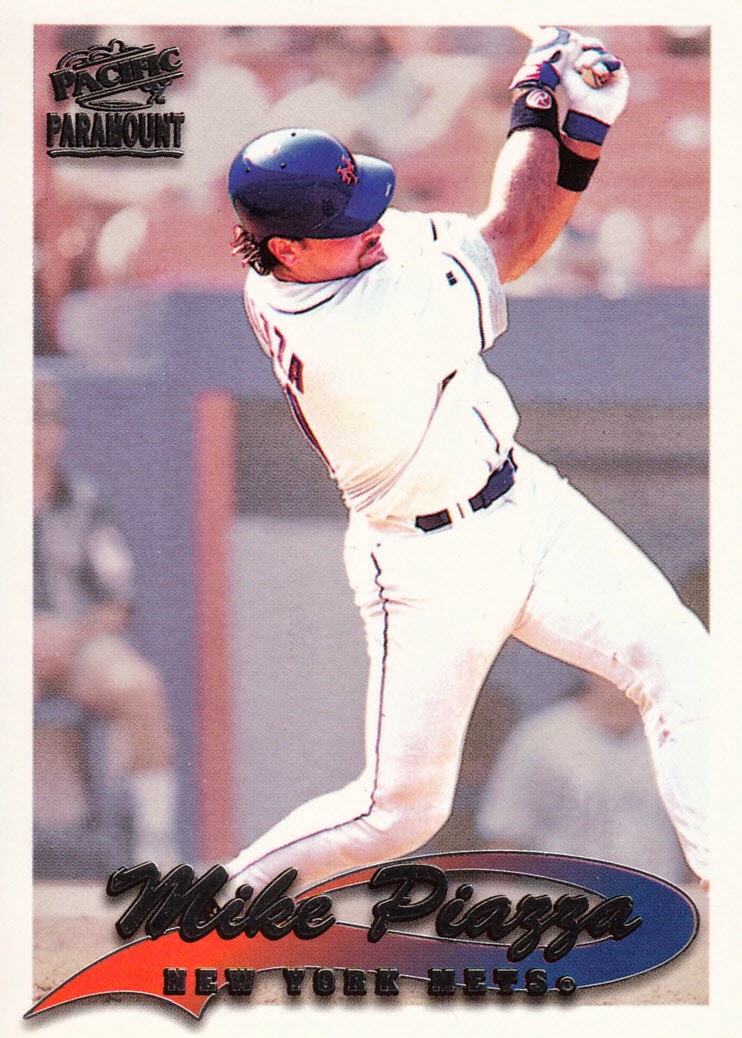 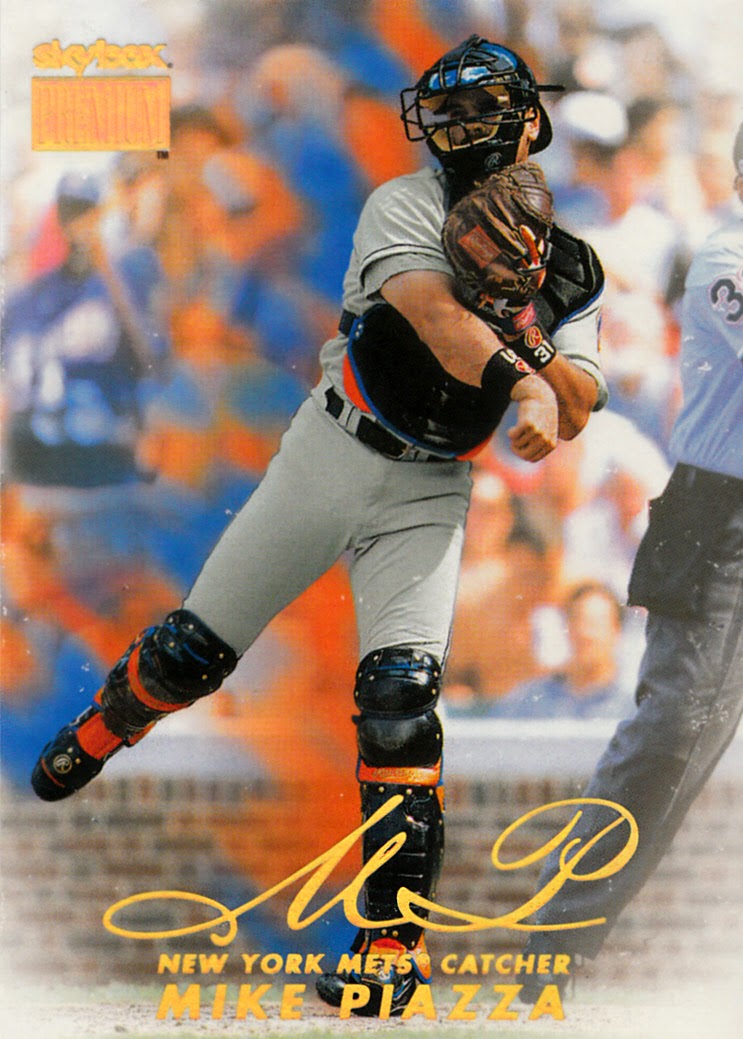 A pair of neat Piazza cards, both of which were lacking from my collection.  Bonus points since one of them is from the Pacific company; one of the lost gems of the gluttonous late '90s hobby landscape. 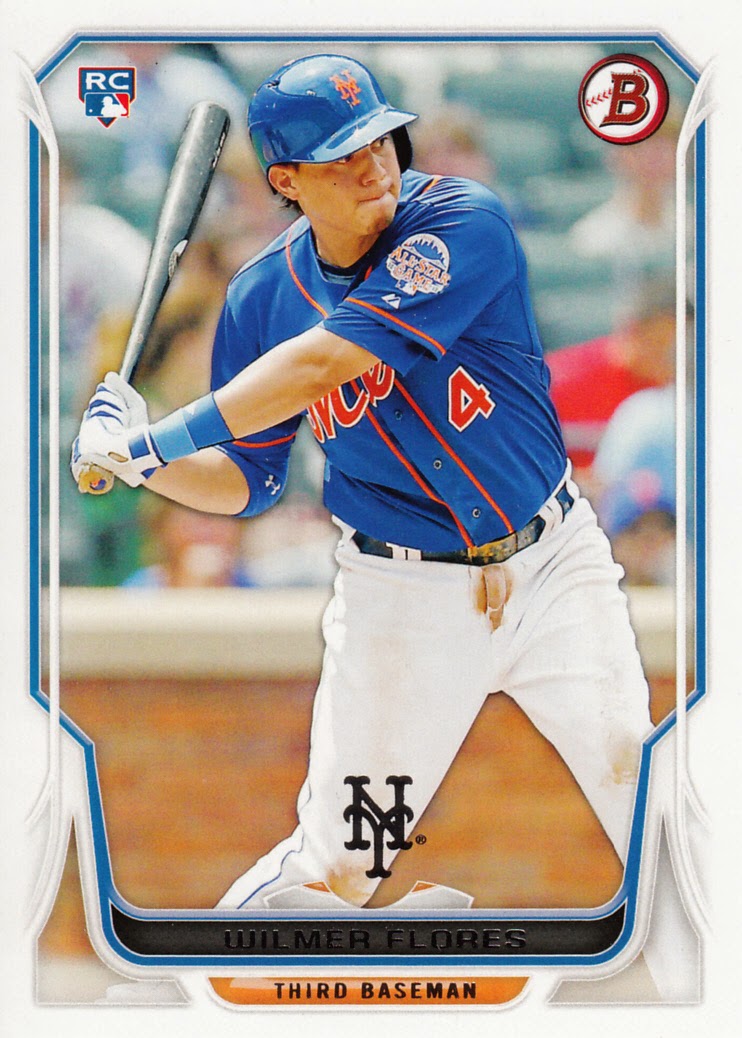 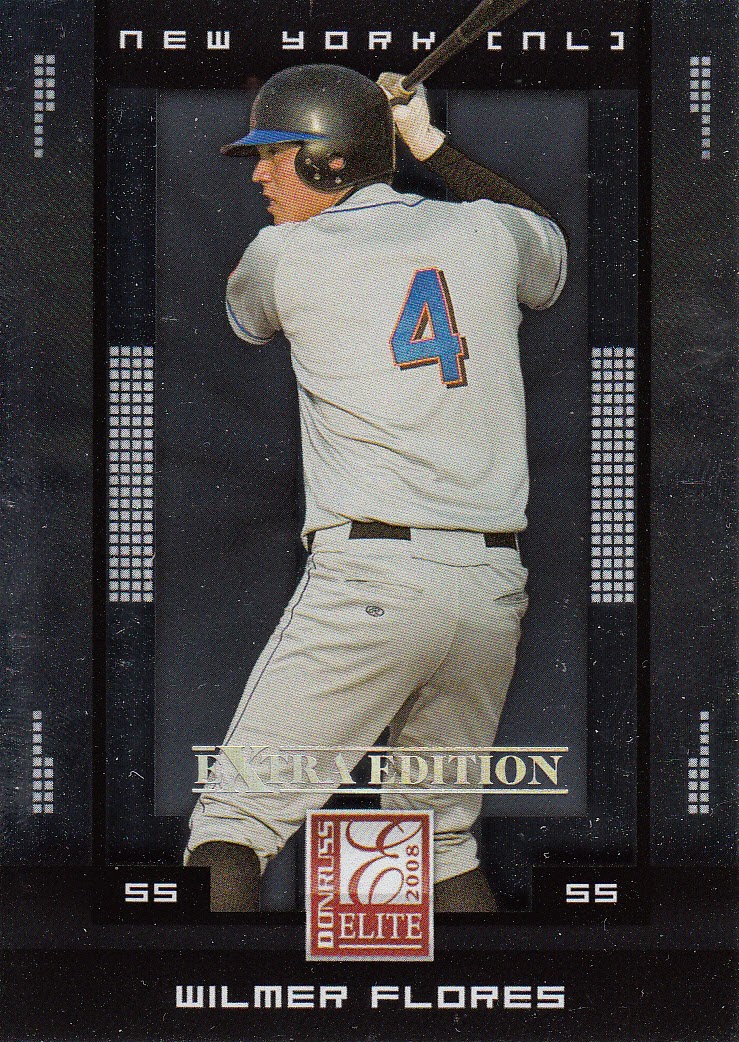 I don't know where Wilmer Flores fits into the Mets' blueprint beyond this year, but within the last week he really began to flash the offensive arsenal that he displayed at every level of the minors.  Back on Tuesday, he cracked a pair of homers and drove in six runs to fuel a Mets victory.  He's got a long way to go defensively, but just maybe he could be the answer for New York at SS. 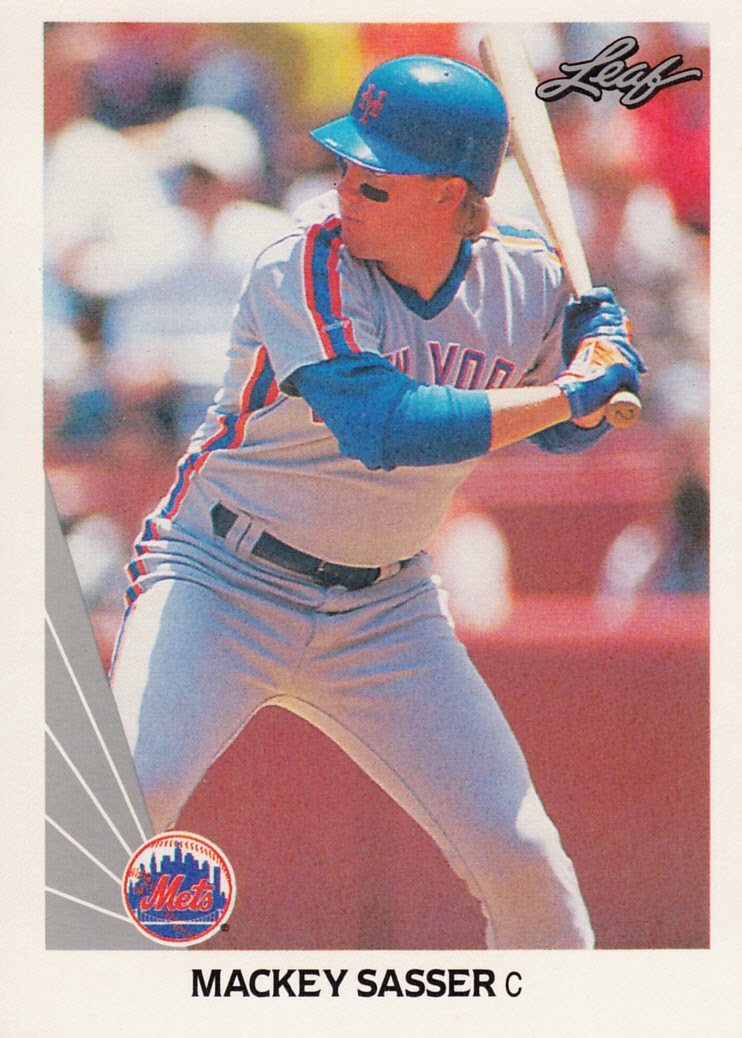 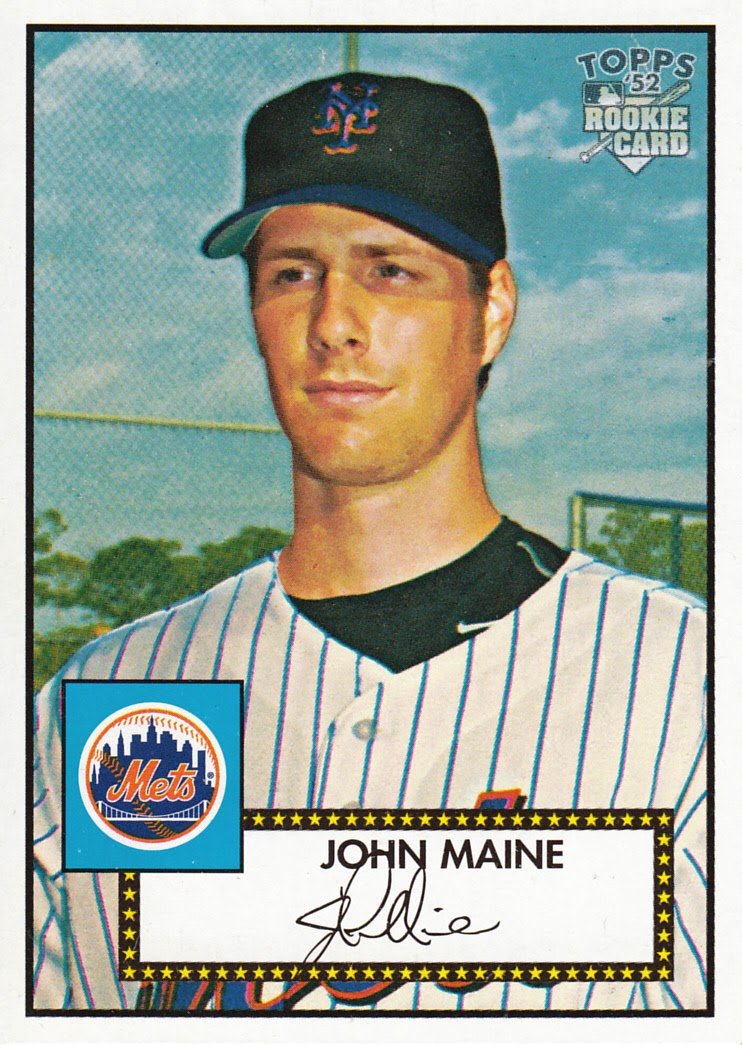 Mackey and Maine round out what was a very cool assortment of Mets card spanning a large chunk of their history.

There's just something about a PWE that kinda puts bigger packages of cards to shame.  Not saying it isn't a special occasion when a big, fat mailer comes your way, but there is a certain amount of artistry that goes along with creating a fun and meaningful envelope of cards.

And, Shane, you painted a masterpiece with this one -- thanks!!