Evolution of a Collector 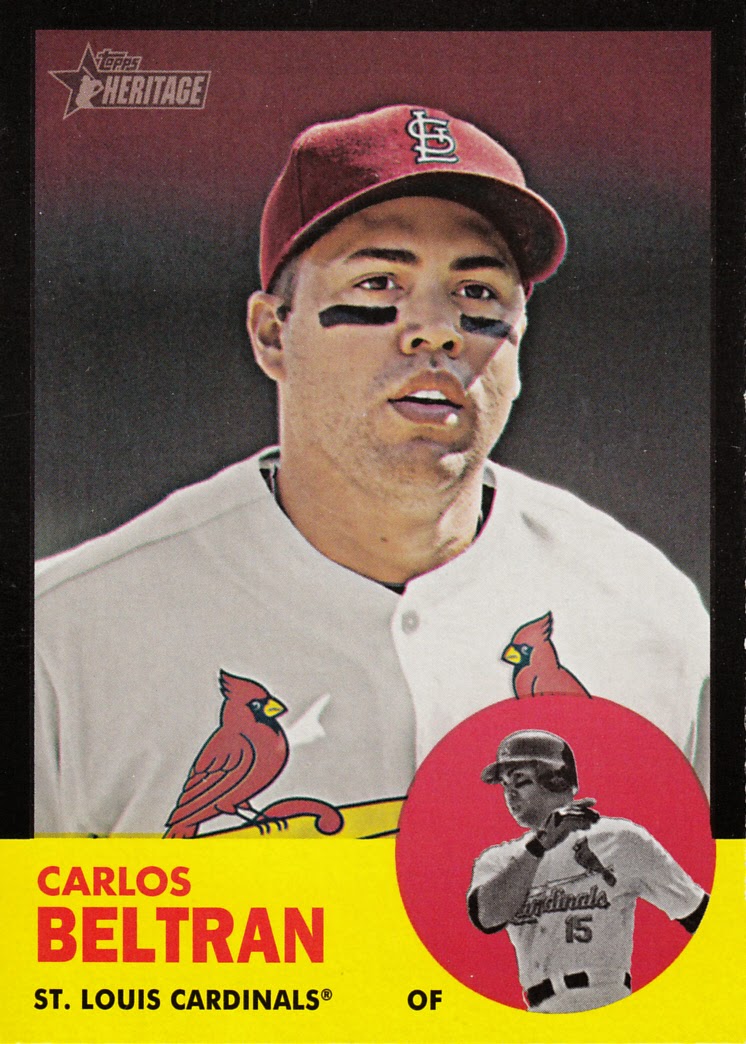 It's kinda funny how I've gone through a succession of phases in terms of my collecting habits.  I guess we all go through it, but I haven't really sat down to think about my hobby history.  Until recently, that is.

When I first began collecting cards, I was a team collector--all teams, but mostly centered on the Mets.  As I got a little older, I began to just hunt for the star players, neglecting my team-collecting roots.  A long hiatus from the hobby followed, but when I picked it back up I was still on the star search, so to speak.  Beginning in 2010, I added set collecting as one of my aims.  And, within the past year, I've jumped onto the team collector bandwagon pretty hard, all the while still maintaining all my player and set-collecting pursuits.

So, I guess I'm all over the place.  Then again, why limit yourself if you don't have to, right?

The thing that got me thinking about my evolution as a collector was a trade I completed recently with Weston D. of Fantastic Catch.  My recent obsession with Zistle and, therefore, my Mets collection kinda veered me away from my set collecting goals somewhat.  Specifically when it comes to my pursuit of some insert and parallel sets.

And that's where Weston comes into the picture, re-focusing me and reminding me why I began chasing down some of these sets in the first place.

For instance, the 2012 Heritage black parallel of Beltran you see above.  I'm not trying to complete the 100-card retail-only variation set, per se, though I certainly wouldn't mind it!  Rather, I wanted to complete a few pages of the black-borded cards for my 2012 Heritage binder.  I'm now just one off from four complete pages thanks to Weston. 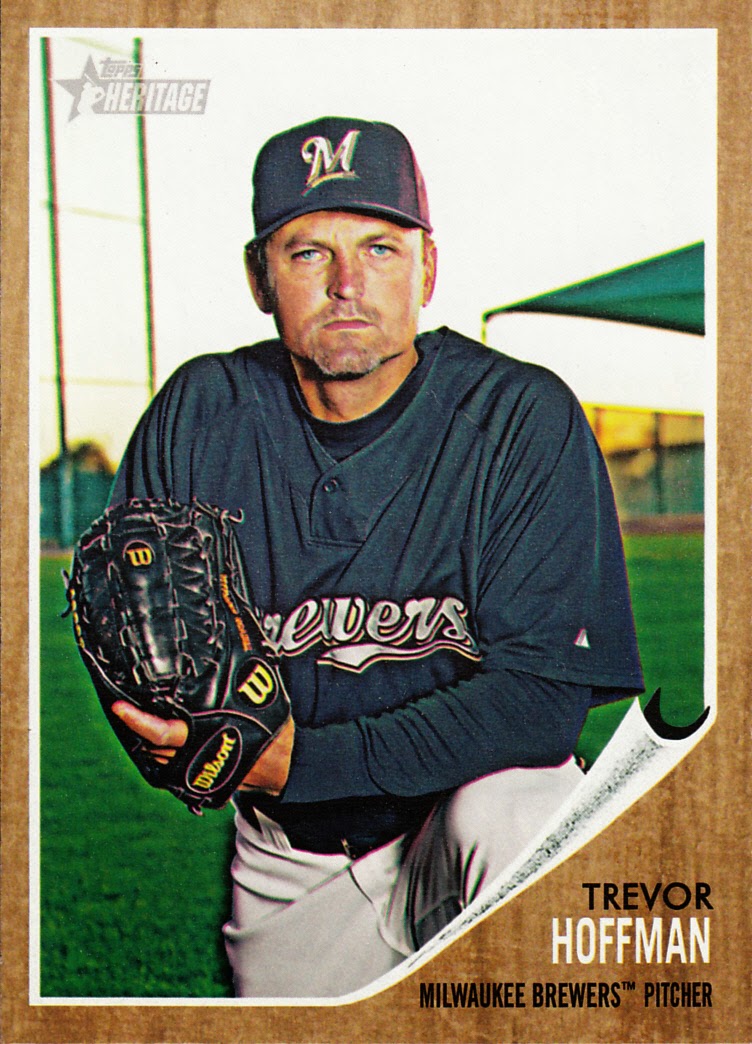 A short print from 2011 Heritage is always a welcome sight in any trade package.  It's been a while since I've added on any from the '11 set.  If I ever track down all 500 cards of this edition of Heritage, I'll probably throw myself a party. 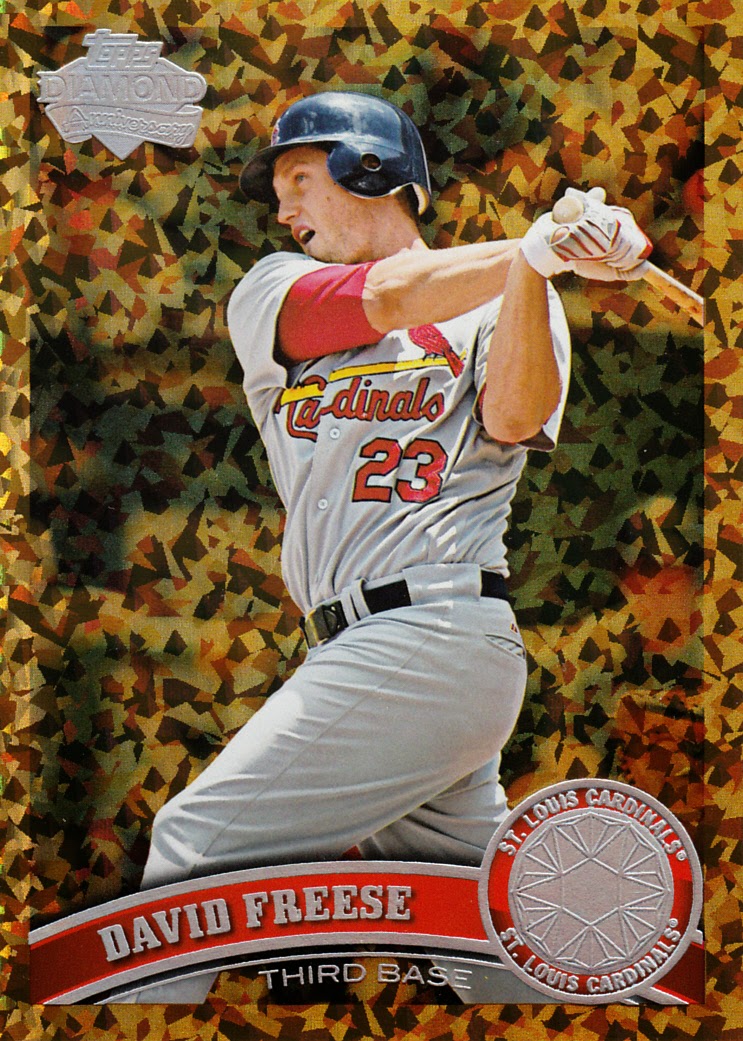 Ah, Cognac.  I'm not chasing these down with any ferocity, yet I can't help but want to grab as many as I can, just to see how far I might get.

Yup, still working my way through the 2013 throwback minis from the Topps flagship product.  Particularly, that Ripken had been very vexing, as it was the lone Series 1 card I hadn't corralled. 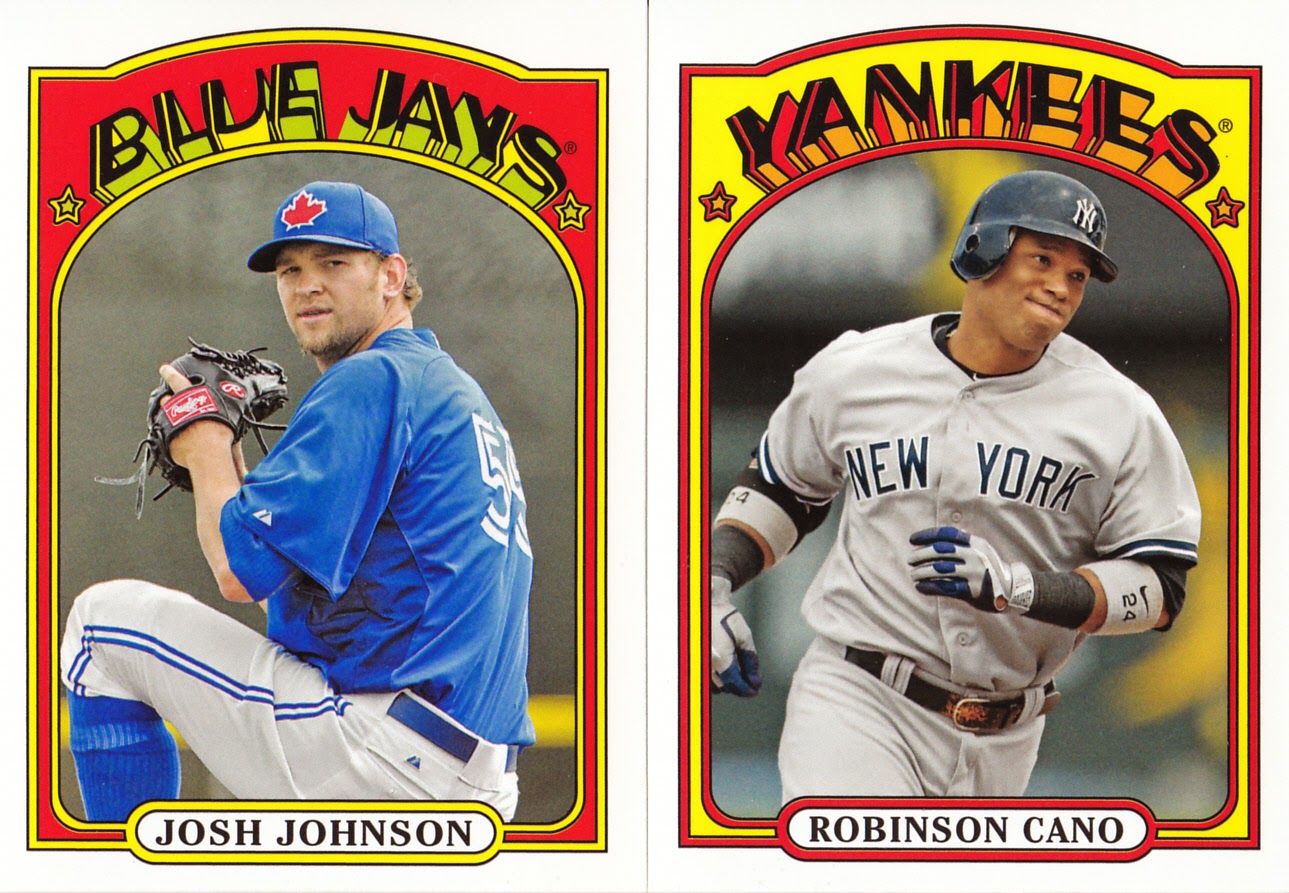 With these five, I'm just eight shy of putting together all 100 cards from the '72 minis insert set.

But, then there's the Update Series... 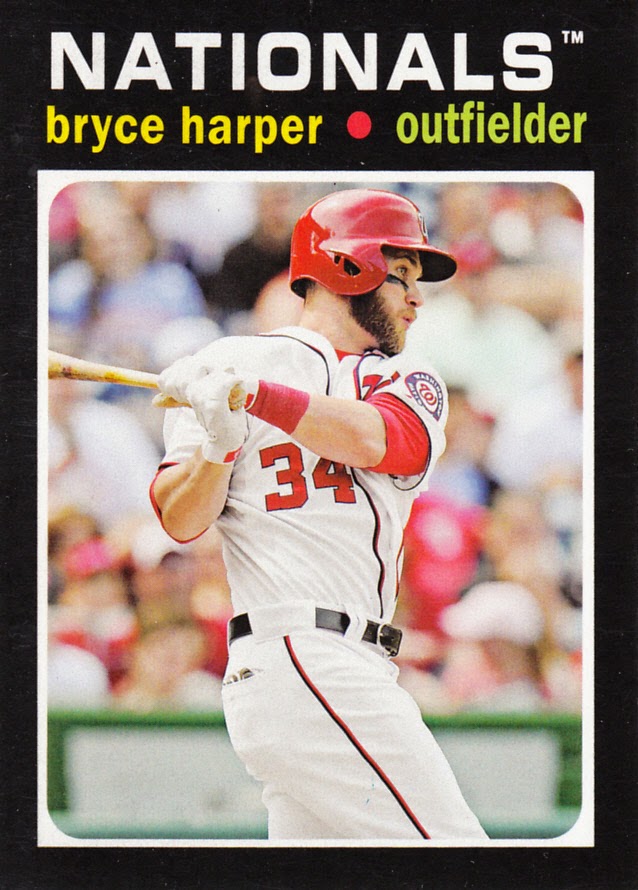 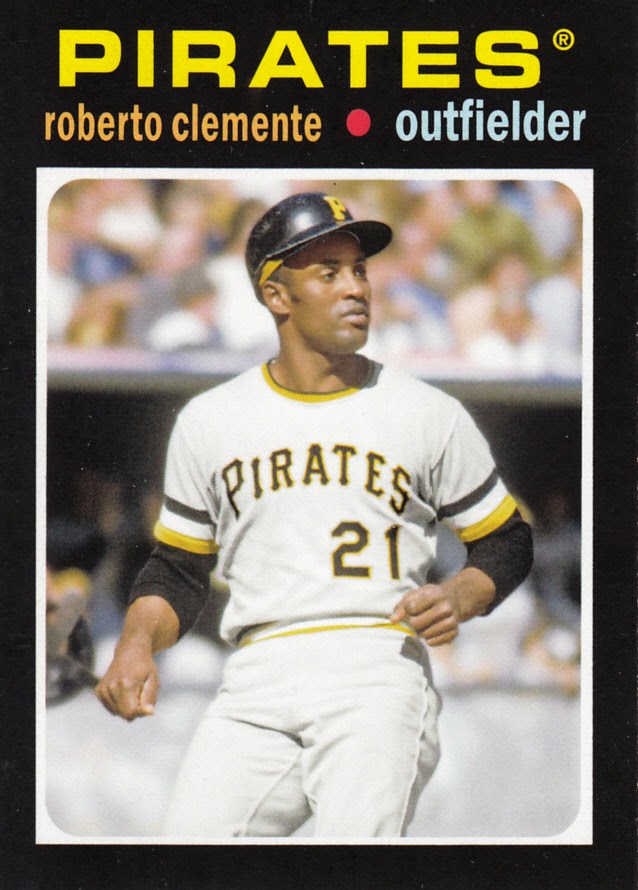 I was very excited to see the Harper fall out of the package, as his cards are always a pain to track down. You da man, Weston!  Coincidentally, I'm also down to needing eight more cards for this set.

But, it wasn't all just cards for my various set-completion quests.  I also got my fix of Mets in this package, as well. 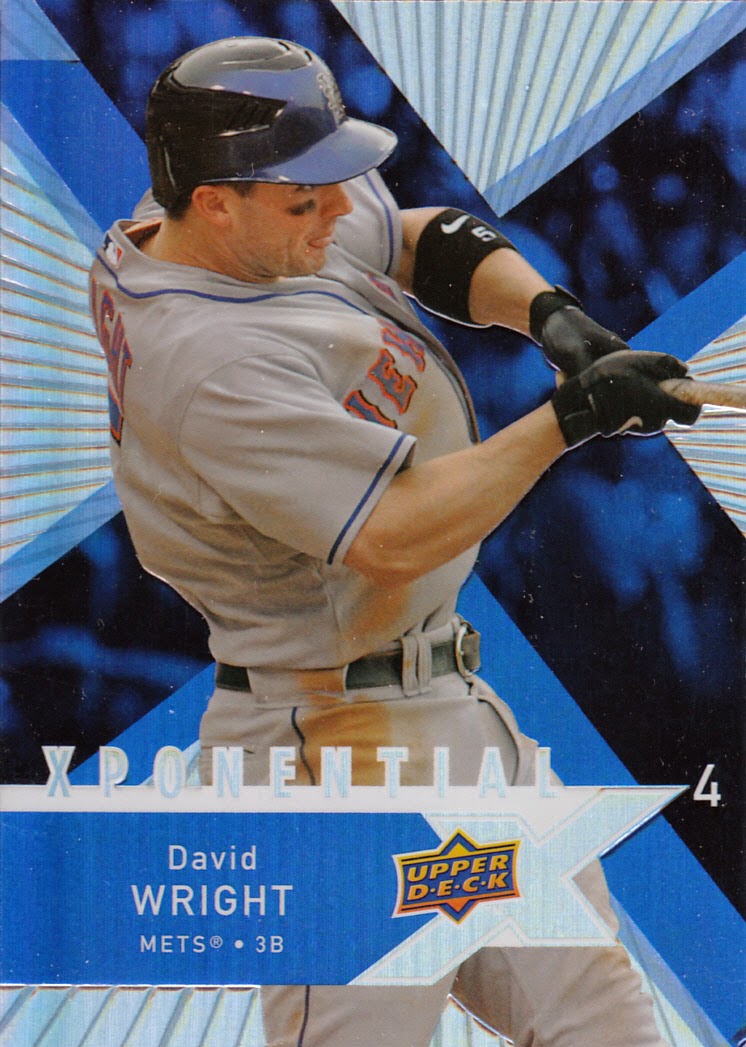 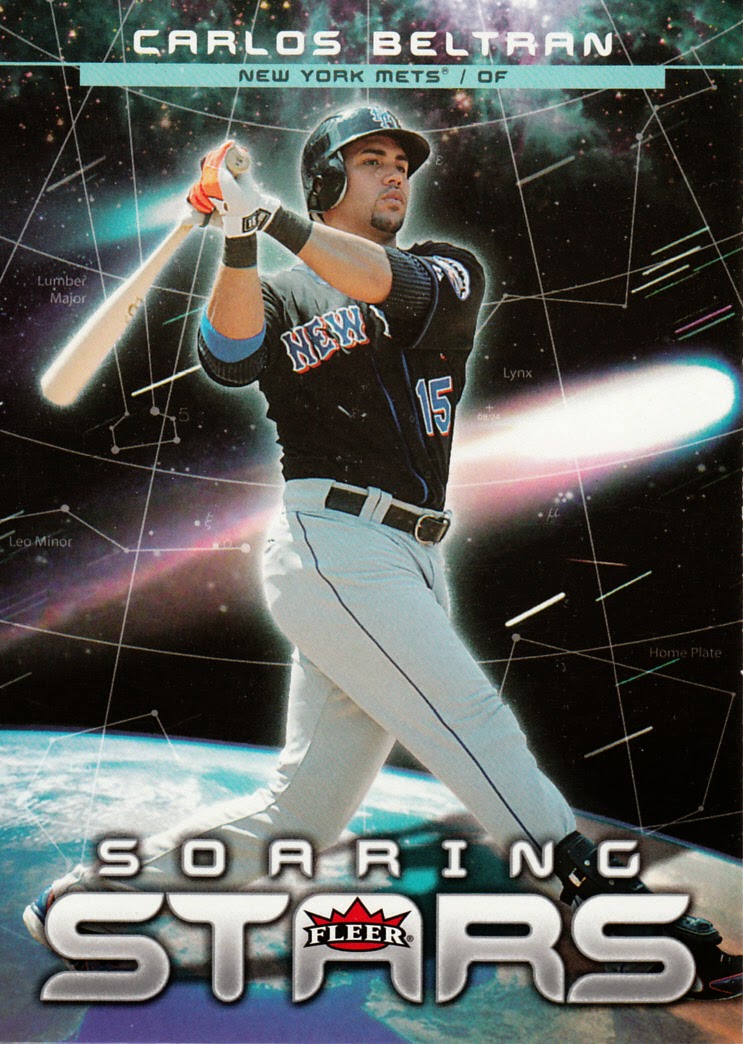 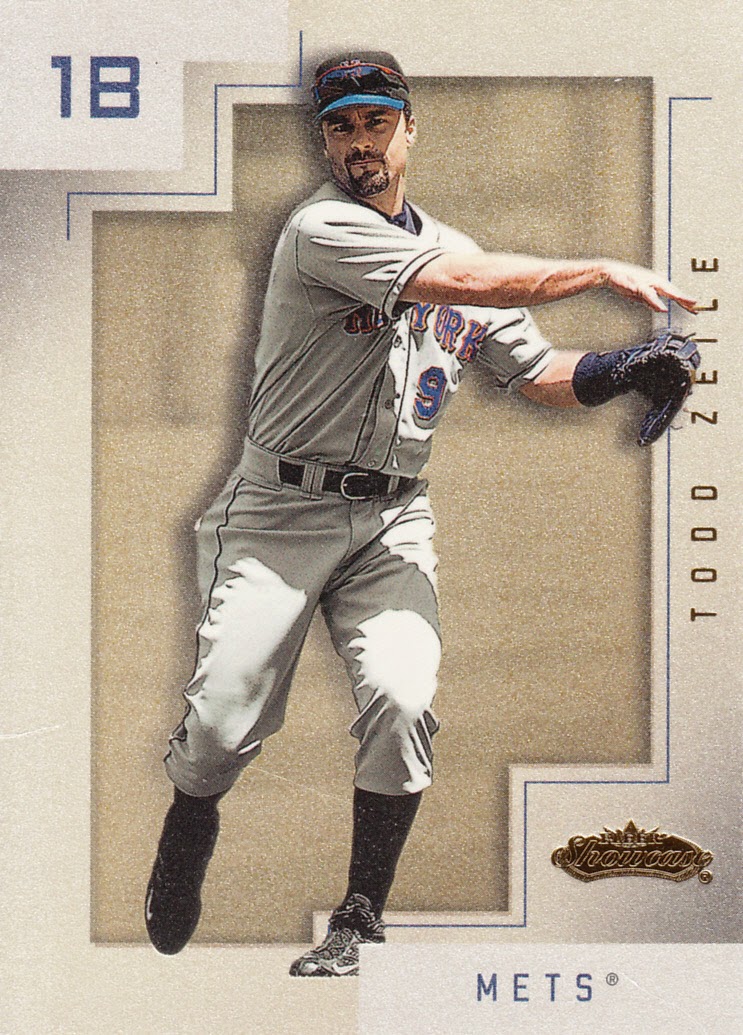 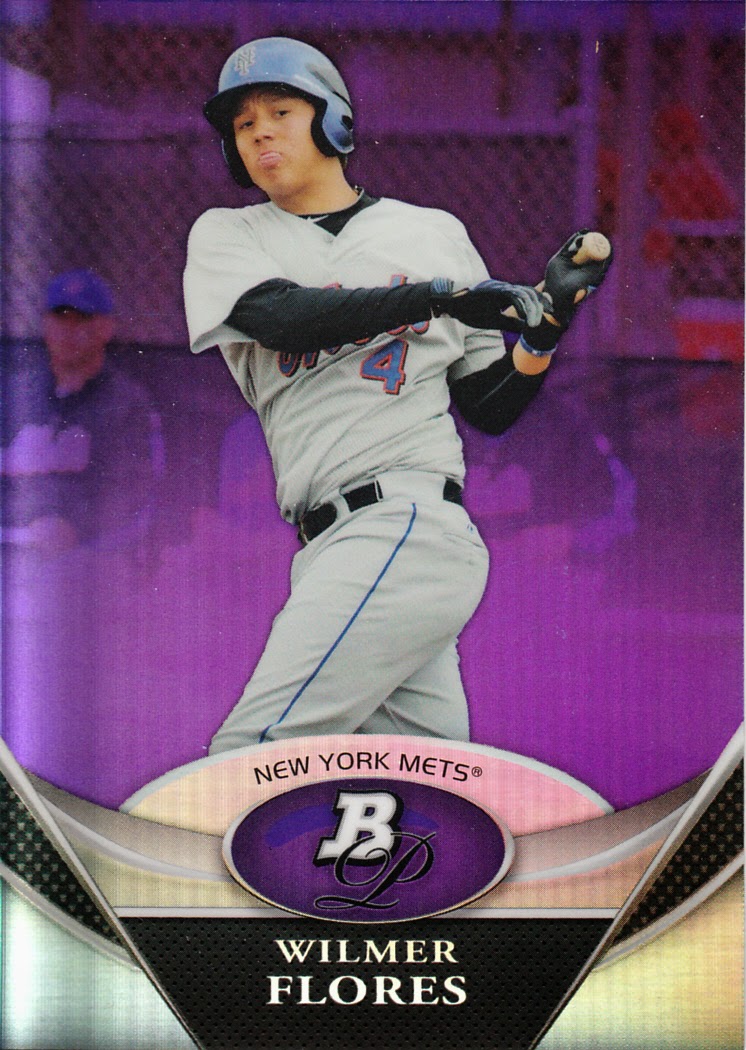 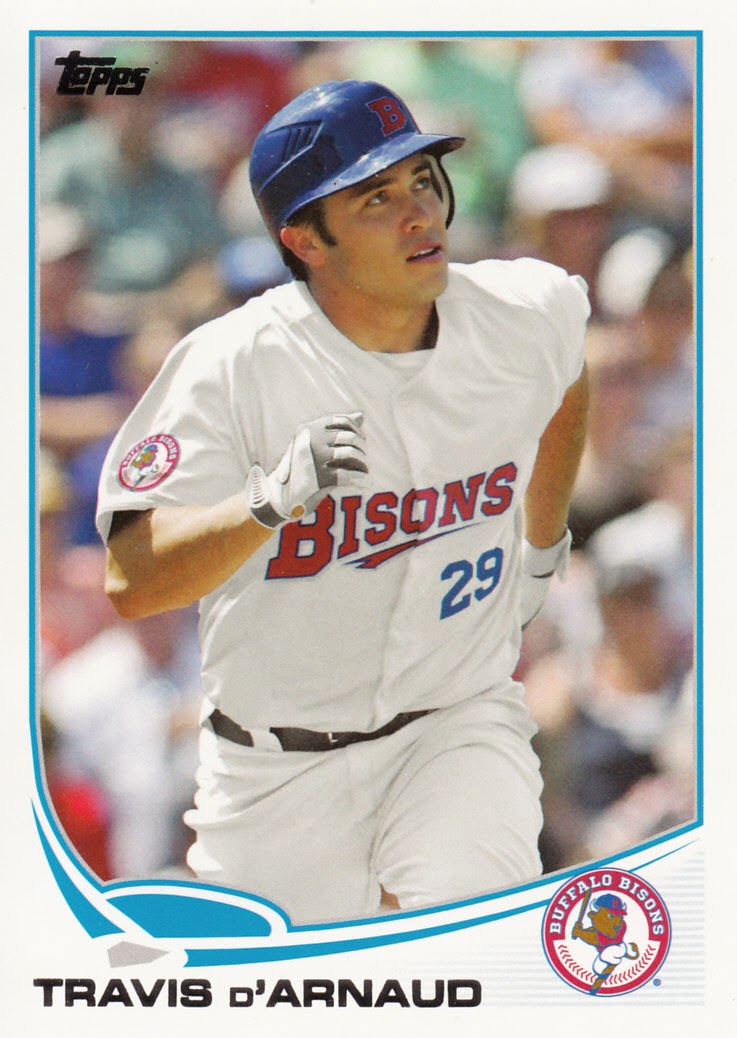 Lovin' that funky Beltran insert from 2007 Fleer and also the 2013 Topps Debut card of Travis d'Arnaud, who is fast becoming one my favorite 'new' Mets.  He, of course, was one of the pieces that Mets got in the R.A. Dickey trade.

Welp, you outdid yourself with this one, Weston.  Thanks for--dare I say--a fantastic trade!