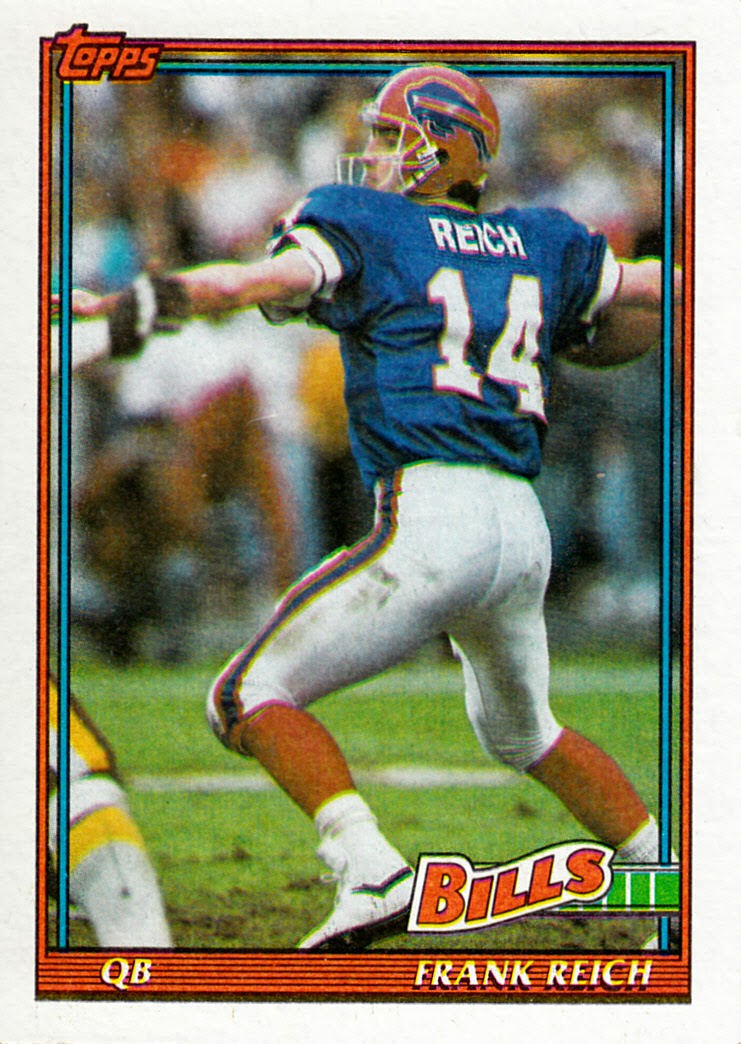 Since I was up in the football Holy Land (aka Buffalo, NY) last weekend, I did not get a chance to do a Week 2 edition of this feature.  It was an equally raucous and joyous atmosphere at good ol' Ralph Wilson Stadium last Sunday, as the Bills improved to 2-0 by dominating the Dolphins, 29-10.

Much to the surprise of Buffalo fans and NFL followers alike, the Bills have been very business-like in dismissing a pair of good football teams thus far.  A solid running game, steady QB play and a defense that hasn't given up a whole lot of ground have been the main ingredients.  Not too bad for a club that was projected by most 'experts' to be a bottom-five team in the league.

As Bills fans, though, we've seen this act before.  In 2011, Ryan Fitzpatrick and Co. got out of the gates 3-0 and 5-2 before completely collapsing over the season's final nine games.  Then there was the 2008 season, which saw Trent Edwards pilot Buffalo to a 5-1 start before gagging away eight of the final 10 games.  And, in 2003, Drew Bledsoe had the Bills flying high with two straight blowout victories to begin the campaign, including a 31-0 lashing of Tom Brady and the Pats.  Then someone pulled the plug, and that team, like the 2011 squad, finished 6-10.

In other words, I'm not getting too ahead of myself.  The NFL season is a 16-game meat grinder and only the strong (and lucky) survive.  I'm gonna do my best to stay cautiously optimistic about Doug Marrone's team and pray that this is the year that the league's longest-running playoff drought bites the dust.

In the meantime, it's one week at a time.  And this week's hurdle is the San Diego Chargers, who invade Orchard Park for a 1 p.m. kick.  The Chargers oh-by-the-way beat Richard Sherman and the Super Bowl-champion Seahawks last Sunday.  Buffalo's defense will have its hands full with Philip Rivers, who is slinging it around pretty good thus far.  Feature tailback Ryan Mathews won't play due to injury, but the Bolts will still present plenty of challenges for the Bills. 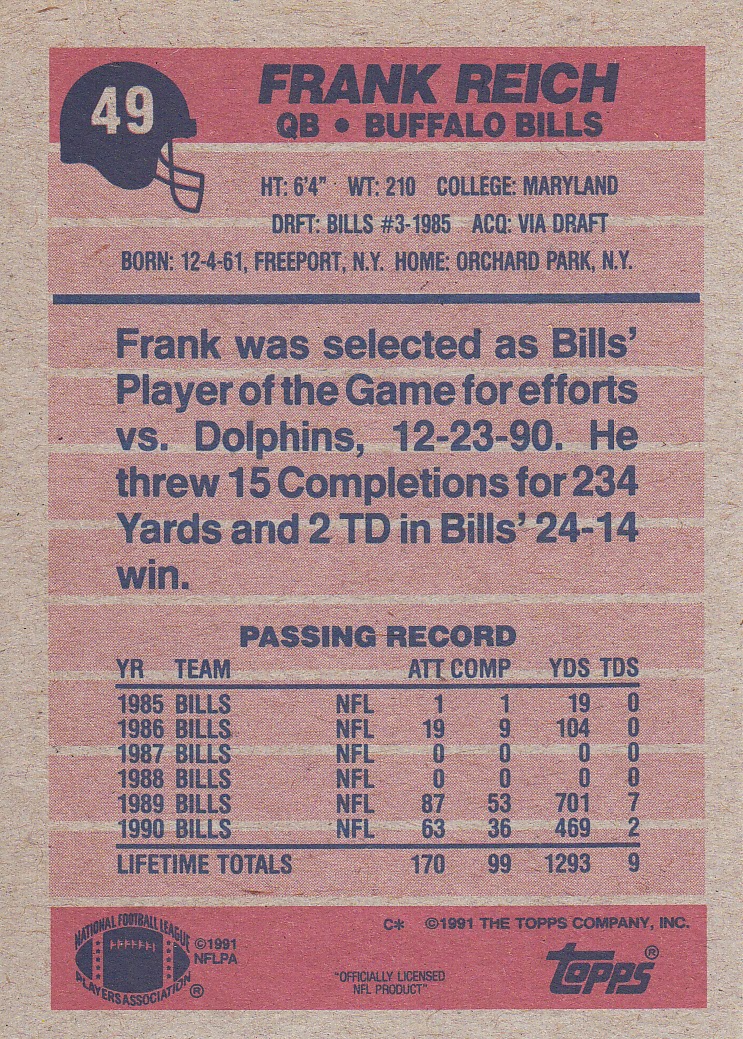 How about a Bills-Chargers connection?  San Diego's offensive coordinator is former Bills quarterback Frank Reich.  As you probably know, Reich engineered the greatest comeback in NFL history when he and the Bills overcame a 32-point deficit to shock Houston in the '92 Wild Card round.  Reich, a NY native, backed-up Jim Kelly for a decade in Buffalo and is still a fan favorite today.

Though, I won't be rooting for him this afternoon.

The Bills are 2.5-point favorites over the visiting Chargers.  I'm confident in this team and I'm hoping there is something to the research that shows West Coast teams play at a sizable disadvantage when they venture to the Eastern time zone.