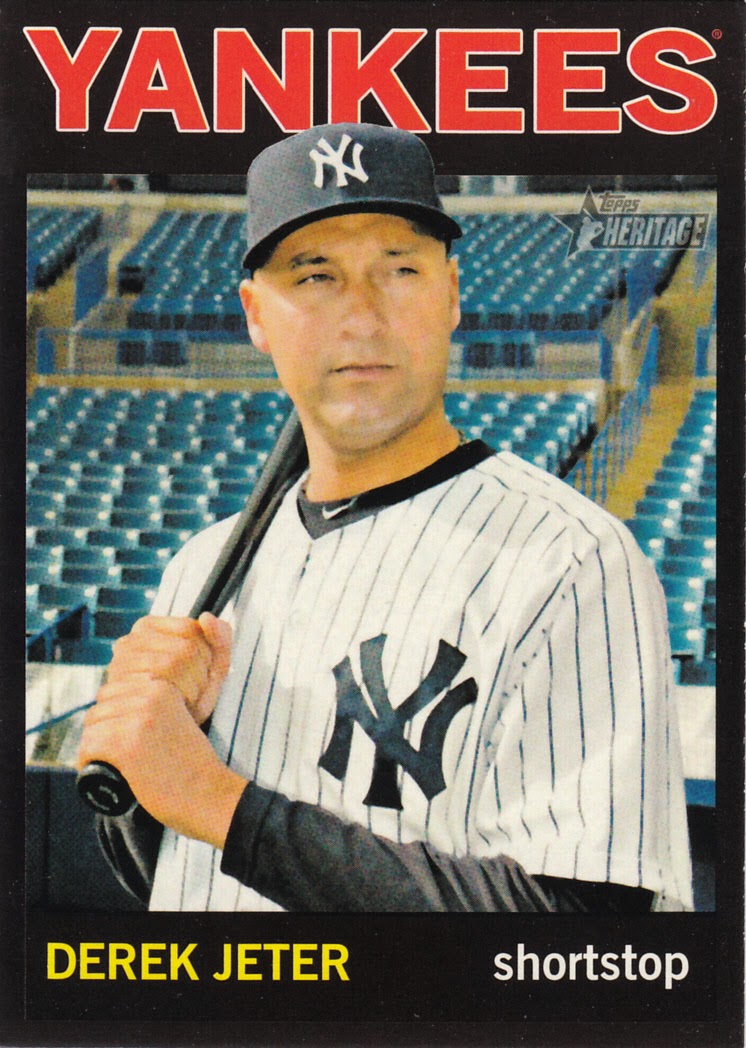 I don't usually make a habit of grabbing Fairfield repacks, at least not anymore.  I used to gobble them up with some regularity, but anymore I would rather just funnel my hobby funds towards shows or online outlets such as eBay or Just Commons.  For the five bucks it takes to purchase a 100-card Fairfield repack, I can snag 40-some cards from the latter website -- cards that I want and personally choose.

And, let's face it, we know what we're signing up for when we buy a Fairfield product: lots and lots and lots of 1987 and '89 Topps and 1990 Score and things of that type.  Which isn't such a horrible thing perhaps.  God knows I love those years and sets.  But, you know, been there done that quite a few times.

Anyhow, let's talk about the above 2013 Topps Heritage black parallel of Derek Jeter.  It has all the things that I love about baseball cards.  Firstly, it's Heritage.  Secondly, it's a black parallel, the type found in those great blister packages that you can only find at Target.  Finally, it features one of my guilty baseball card pleasures: Derek Jeter.  But -- Shhhh! -- don't tell anyone about that third item, okay?  Thanks.

On its own, it's an impressive card and one that I would covet any day of the week.  But, in an extraordinary twist, this Jeter parallel was the card showing through the front window of a Fairfield hanger box at my local Walgreens pharmacy.  Of all places.  By the way, I think this might be the first time buying cards from Walgreens.  Cross it off my bucket list, I guess.

Suffice it to say, the Jeter repack was an impulse buy, a true no-brainer.  I really wanted that card and I was willing to part with a five-spot to get it.  And, hey, I was getting 99 more cards plus a 1-in-4 chance at a "hit" card, which I couldn't care less about, honestly.

Truly, I wouldn't have been bummed if the other 99 cards in the box were all 1988 Topps Mike Trujillos.  The Jeter was reward enough, after all.  But, I did pretty well, I think.

And, since you're here, I might as well share a few more of the cards from the repack that held meaning, or at least were interesting to me... 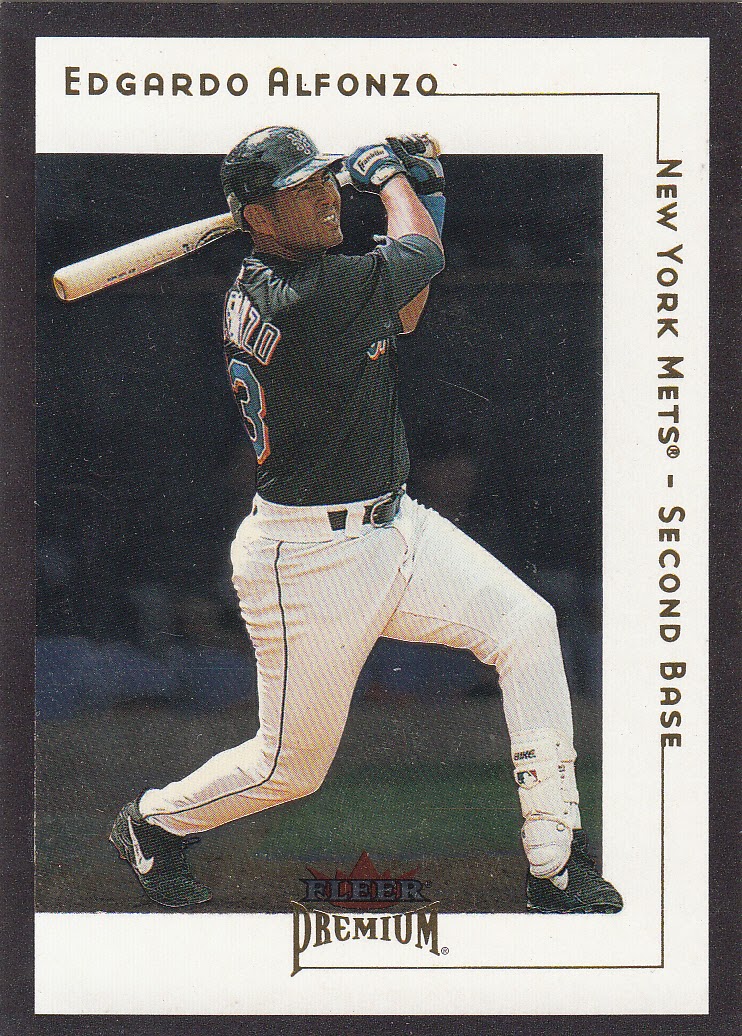 There were only four Mets cards in the box, and I already owned three of them.  However, a new-to-me Edgardo Alfonzo card is always a happy occasion. 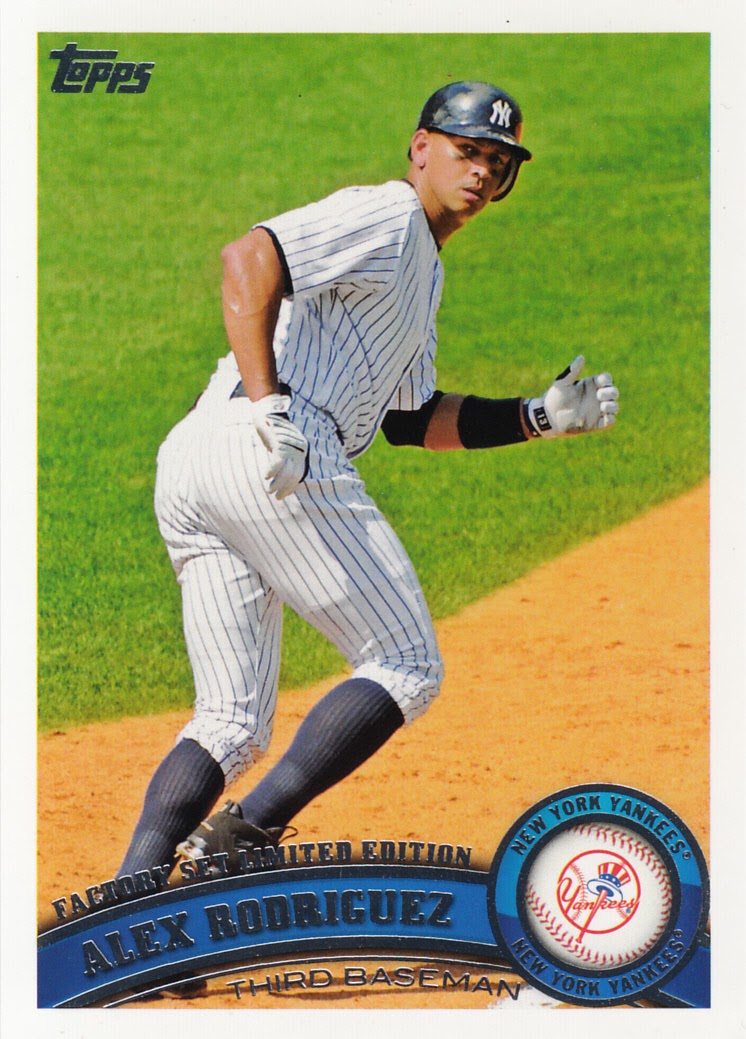 I'd much rather get a 'limited edition' factory set card of A-Rod than a boring jersey swatch card of some guy I've never heard of.  This card features a different photo than Alex's regular 2011 card and is, therefore, pretty darn cool! 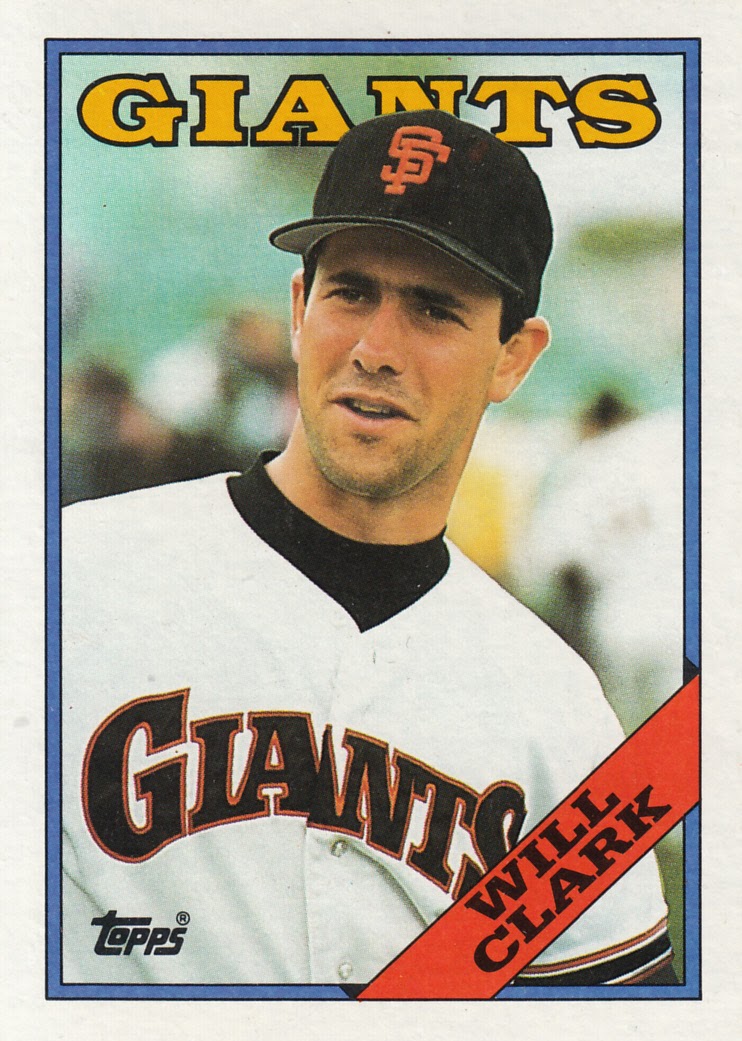 The first Will Clark card I ever owned was his '88 Topps issue.  This card also happens to have been featured in my very first blog post, penned all the way back in June of 2012.  So, this one is one of my all-time faves. 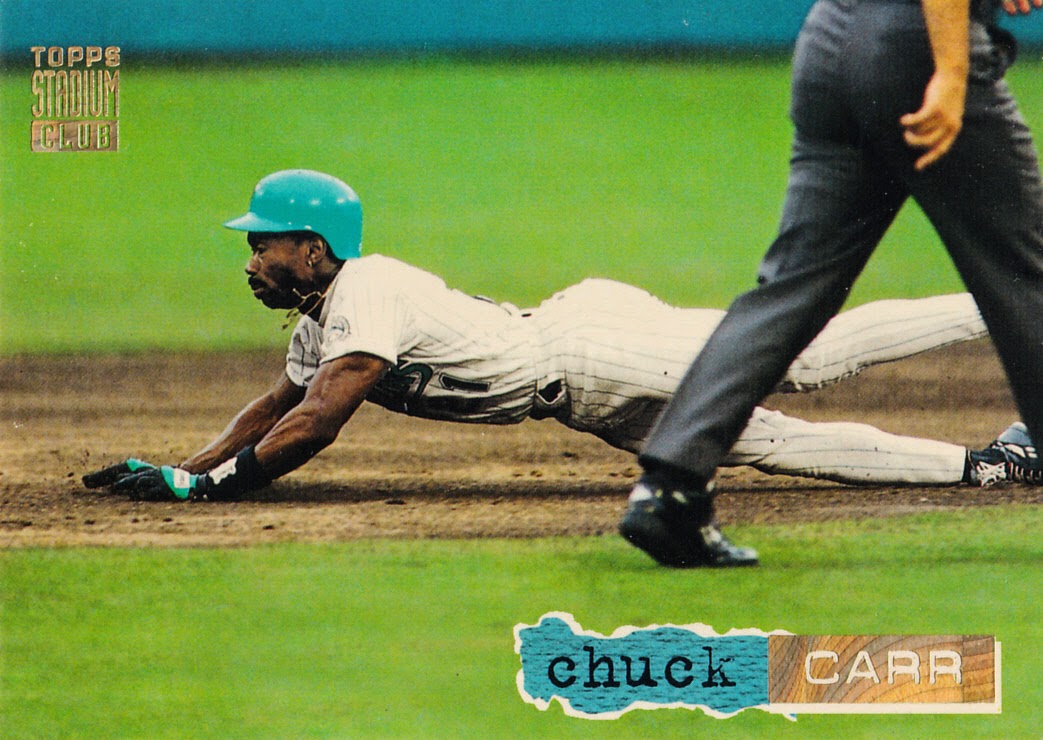 A great action shot of former-Met Chuck Carr.  Too bad a cameo by the umpires butt kinda ruins the card.  Still, this is a prime addition to the Horizontal Heroes frankenset! 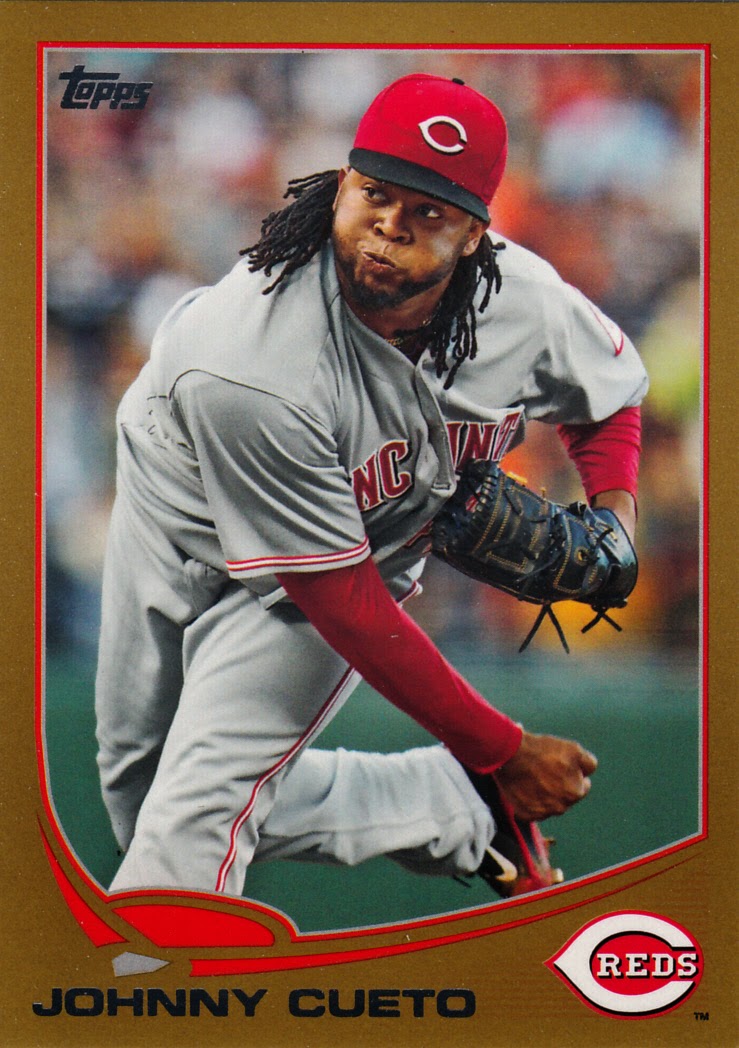 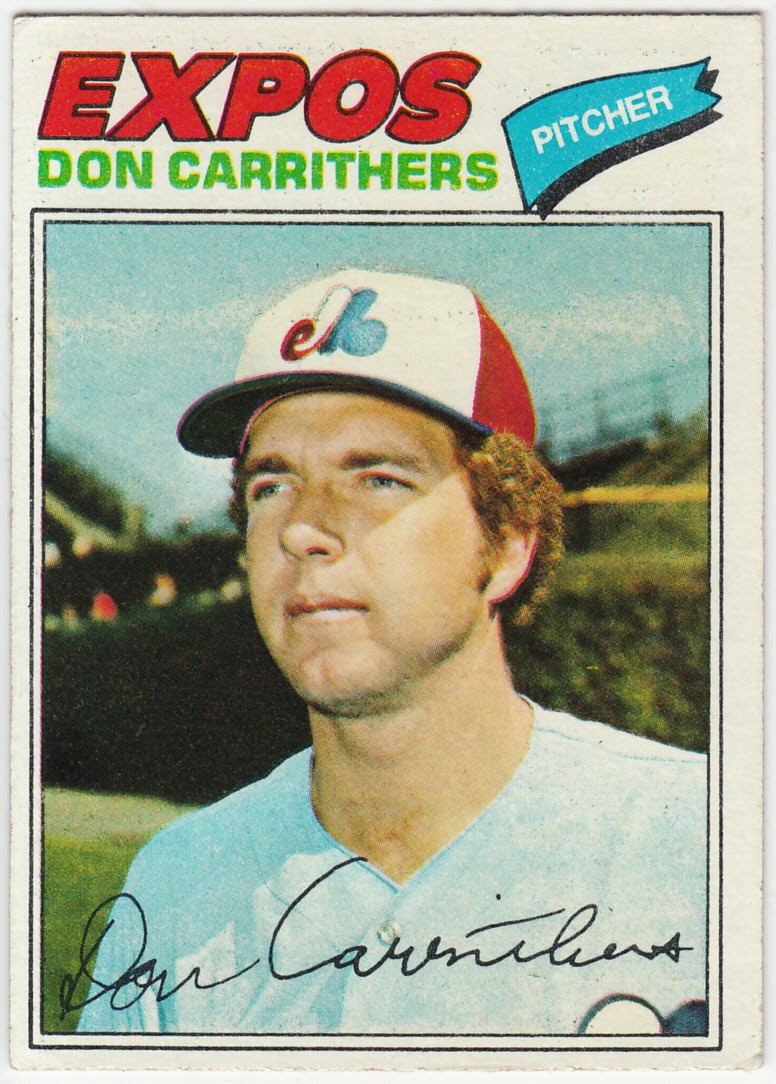 And, one vintage card crept into the mix.  It just happens it's from the '77 Topps set, which is the one older set that I'm working on presently.  I already have a copy of this one, but I think it might be an upgrade condition-wise.

So there you have it.  Pretty standard Fairfield fare, but enjoyable for the most part.  Like I stated earlier, though, everything after the Jeter was gravy.

Not sure if this means I'm back on the Fairfield repack bandwagon, but experiences like this don't hurt.