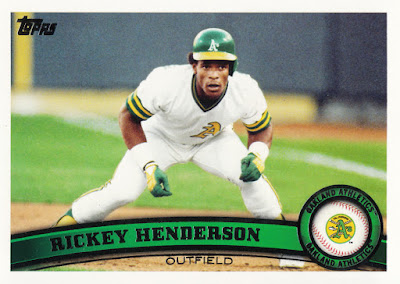 This week brings about the annual National Sports Collectors Convention (aka The National) in good ol' Atlantic City, NJ.

I've never attended The National even though it's been in my home state on several occasions in the recent past.  And now that it's back in A.C. this year, the allure is even stronger.  Yes, I'm a Delaware resident nowadays, but we'll be down at the Jersey Shore visiting Mrs. K's folks later this week and it seems like the stars are aligned for me to make my maiden trip. 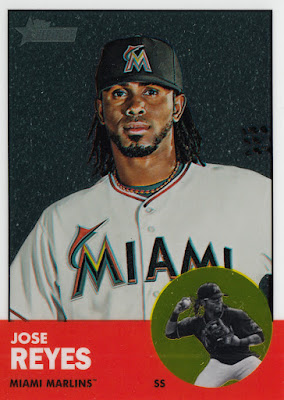 There are certain things that I'm apprehensive about, such as the admission/parking costs plus the 45+ minute drive from her parents' place to the Convention Center.

But those -- the former especially -- are me just being my typical cheapskate, foolish self.  I mean, I've never been to a National and, as a baseball card addict, I shouldn't take the opportunity to attend for granted.  That's just common sense. 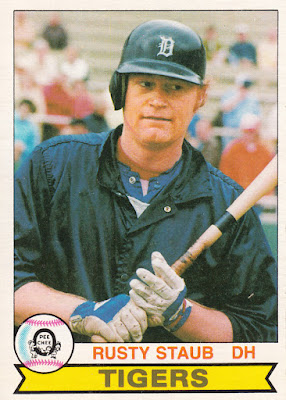 Bigger than those aforementioned reasons for pause, I guess I'm not sure what to expect. Despite some great write-ups about past shows from bloggers I trust and respect (Nick P. comes to mind), I still feel like the entire experience will swallow me up -- both figuratively and perhaps literally.

For instance, are the crowds going to be so insane that it's not worth my time?  Is it a hassle to get in (i.e. long lines)?  Beyond that, my reasons for attending are simple (lots of cards for cheap!) and my collecting pursuits modest, so I wouldn't want to use up my resources to attend an event that is mostly a dog and pony show for high-end collectors with just a few scraps for us blue-collar hobbyists.

In other words, is the National what I'm hoping it will be? 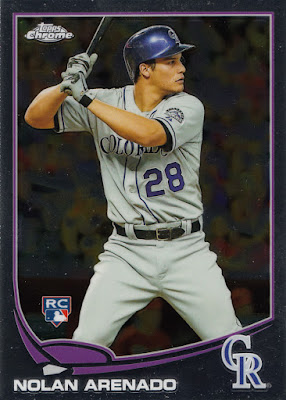 Be honest: It's crazy that I'm even debating this, right?  Part of me thinks that I'm just spoiled, since I have access to a card show in my community every month, just 10 minutes from my house.  Obviously, the scope of those shows ain't in the same ballpark as the National.

Still, being able to pluck dime-priced prizes (such as those featured in today's post) like clockwork every month tends to make one a tad complacent when it comes to a bigger, splashier once-a-year rodeo. 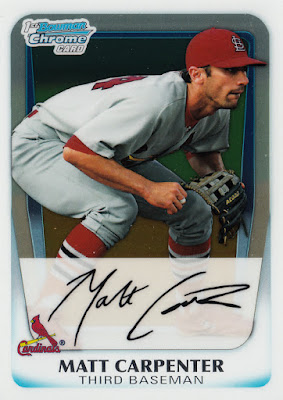 So, anyone out there reading this, if you have any tips or stories to share from past trips to the National, I'd love for you to impart them here!  It may be just the tonic to erase any doubts -- silly or otherwise -- I've got about attending.  And, are any of you already planning to go??