Hardball Heroes of the Horizon (aka Legends of the Landscape) 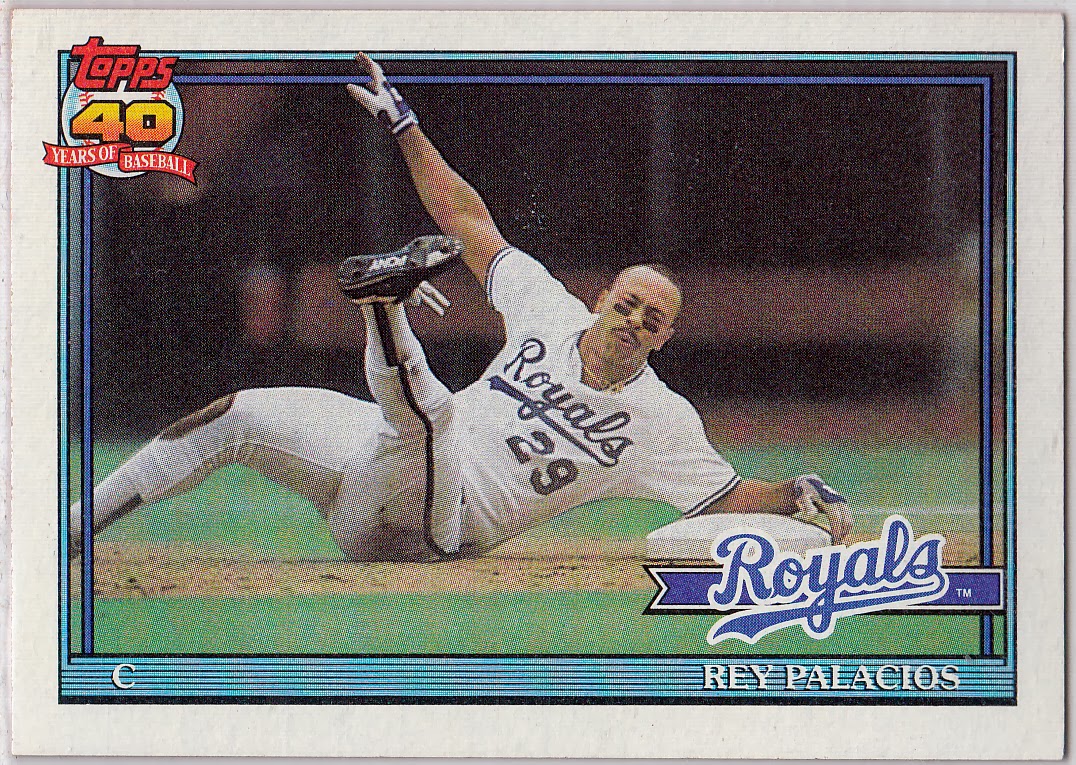 Recently, I've kinda become obsessed with the horizontal, or landscape, cards.  So much so, I've decided to add another frankenset project to my agenda.  (As if I don't have enough going on!)

So, from this point forward, I'm going to build a frankenset consisting of 660 cards exclusively of the landscape variety. 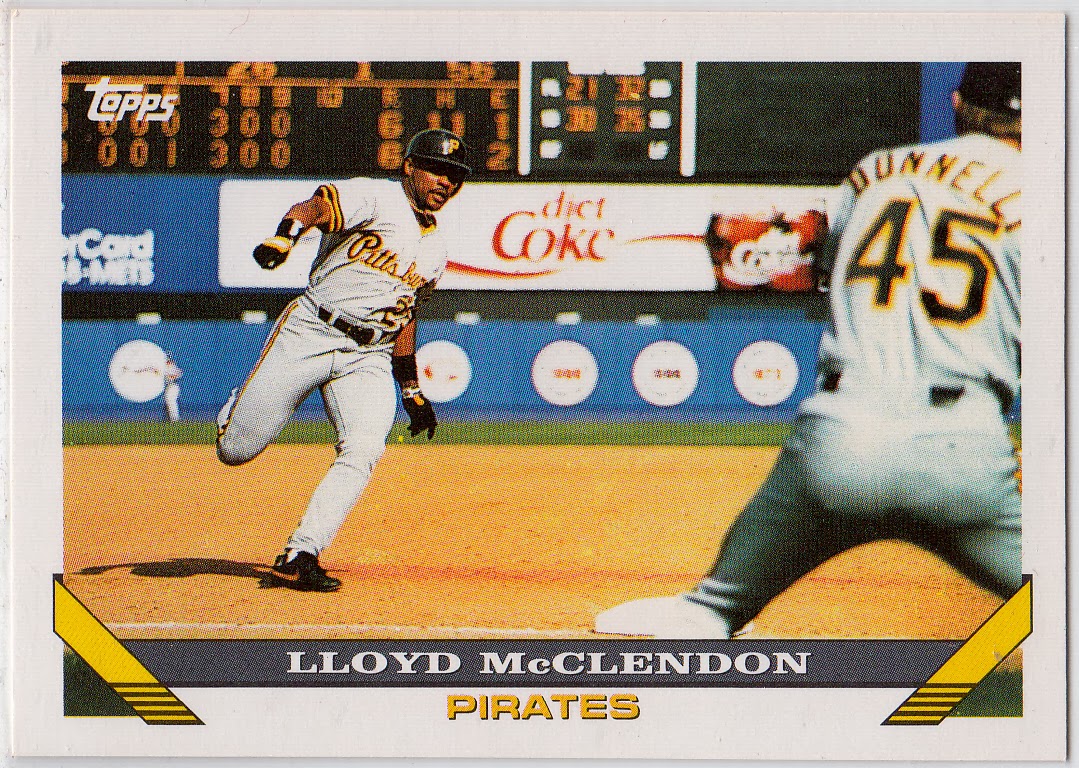 There are tons of good candidates out there.  Thanks to last Thursday's Nor'easter plus the President's Day holiday, I've been enjoying a five-day weekend from the school.  So I've had some time to go through my miscellaneous boxes of cards to separate out all the horizontal specimens. 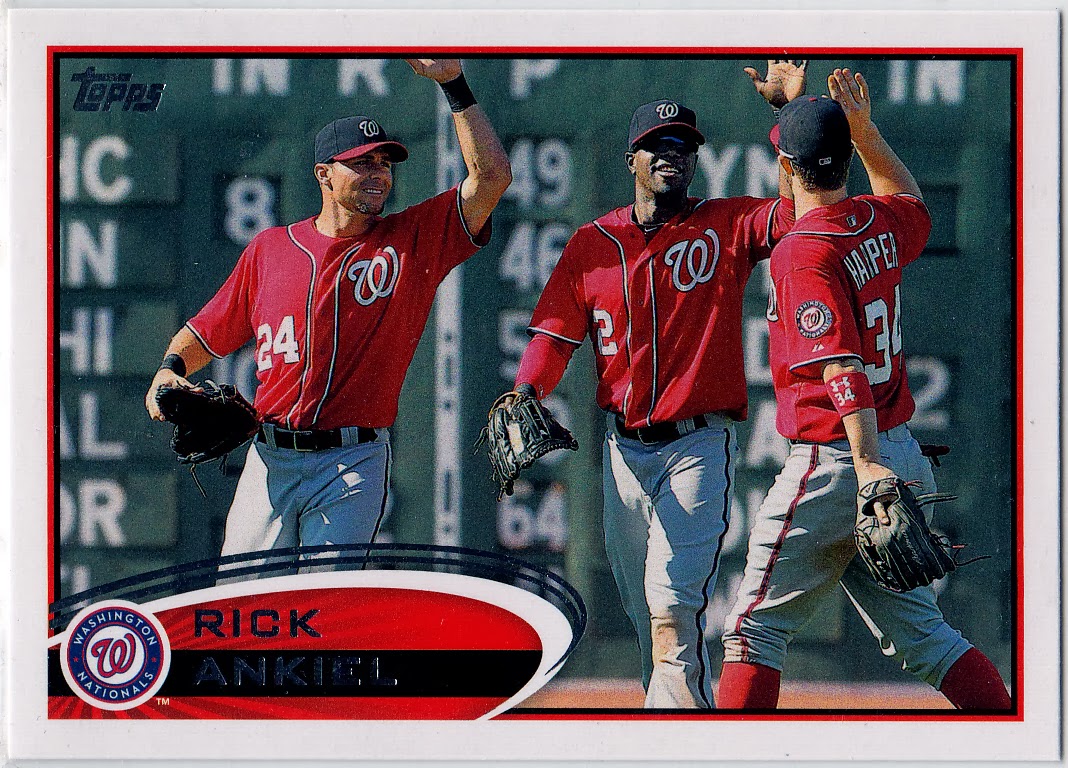 After my initial comb-through, I've noticed the majority of the cards I have for this particular frankenset are either from recent Topps sets or from 1993 or '94 Upper Deck products, especially Collector's Choice (I bought a lot of that stuff back then!).  There's nothing wrong with that, as those sets produced many a memorable shot.  But, I'd like to spice things up and get as many different companies and brands involved as possible.

I mean, that's the point of the frankenset, no? 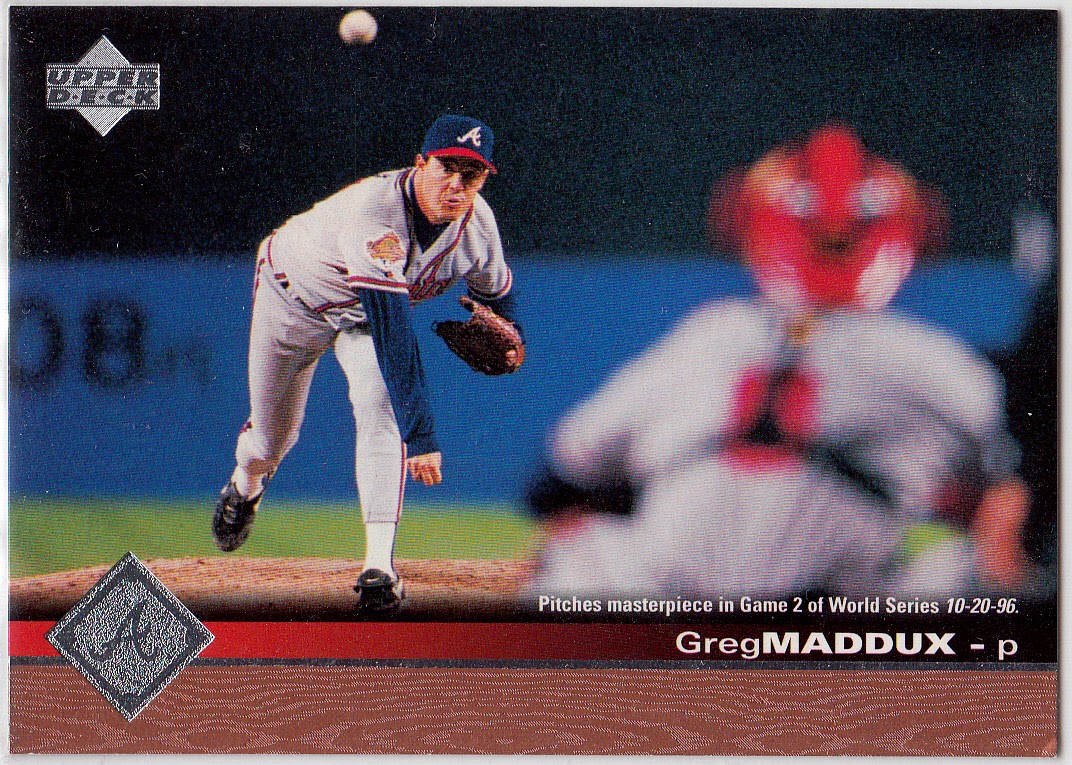 I'm kind of a stickler for rules, but there aren't many strict guidelines for this silly project.  If it's a card that has a landscape orientation, it qualifies.  EXCEPT if it's an insert (though parallels are A-OK).  And EXCEPT if hails from a set whose cards are all horizontal and don't have one primary, natural photo.  Like 1955 Topps, for example.

I'd like not to dip into my player collections to make this thing possible, either.  That would drive my OCD up the wall.  Thus, a good portion of this project will consist of non-stars and lesser known guys, which I think is great! I would actually prefer that.  Of course, if I have dupes of a great horizontal card of a player I collect (see the Maddux beauty above), that will get high consideration, too. 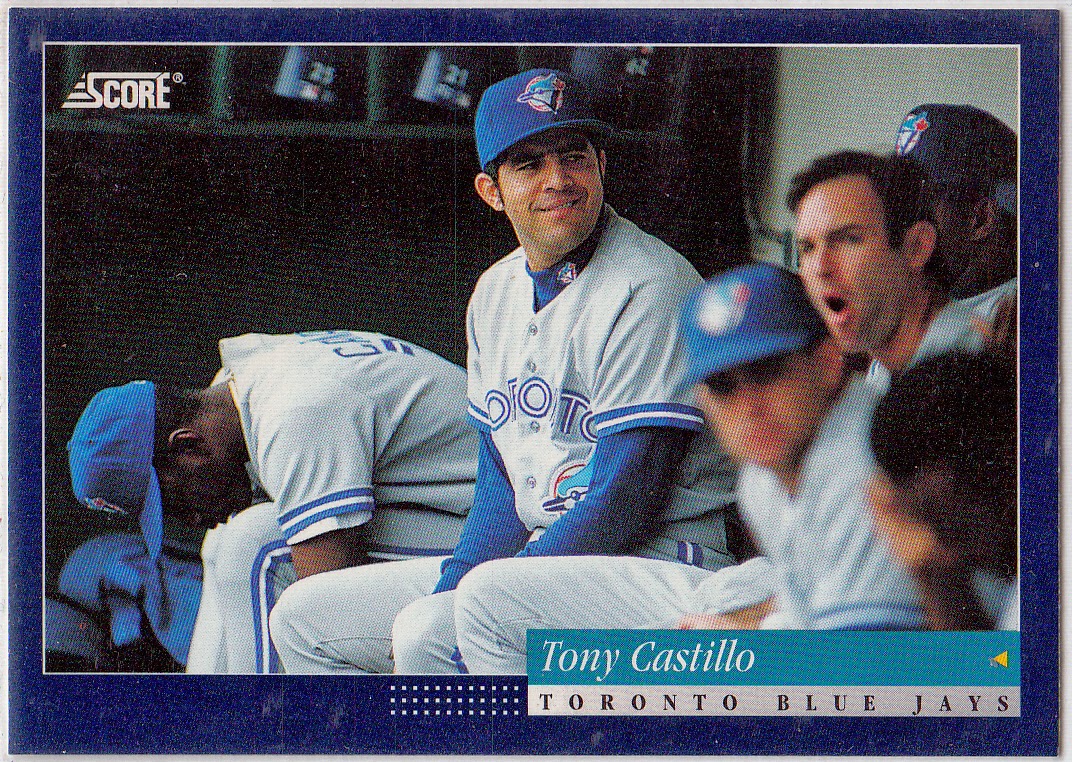 And, not every card that will make the cut is going to have some out-of-this-world action sequence, like a double play or a play at the plate.  If the player is just chillin' at the batting cage or, like Tony Castillo, in the dugout, that's totally fine.  And, unfortunately, some cards in this frankenset might be kind of boring or a total snooze.   (Check out Molitor yawning on that Castillo card, by the way.)  That's just the nature of the beast; not all landscape cards are created equal.

So there you have it.  A new mission is launched, and I'm looking forward to it.  Hey, better to have too many balls in play than too few or none at all.  My next card show excursion will definitely take on a new excitement, that's for sure.

And, if you have any horizontal gems that you think might be a home run for this project, feel free to give me a holler.  I'll be posting a tab up top in the coming days which will chart my progress.