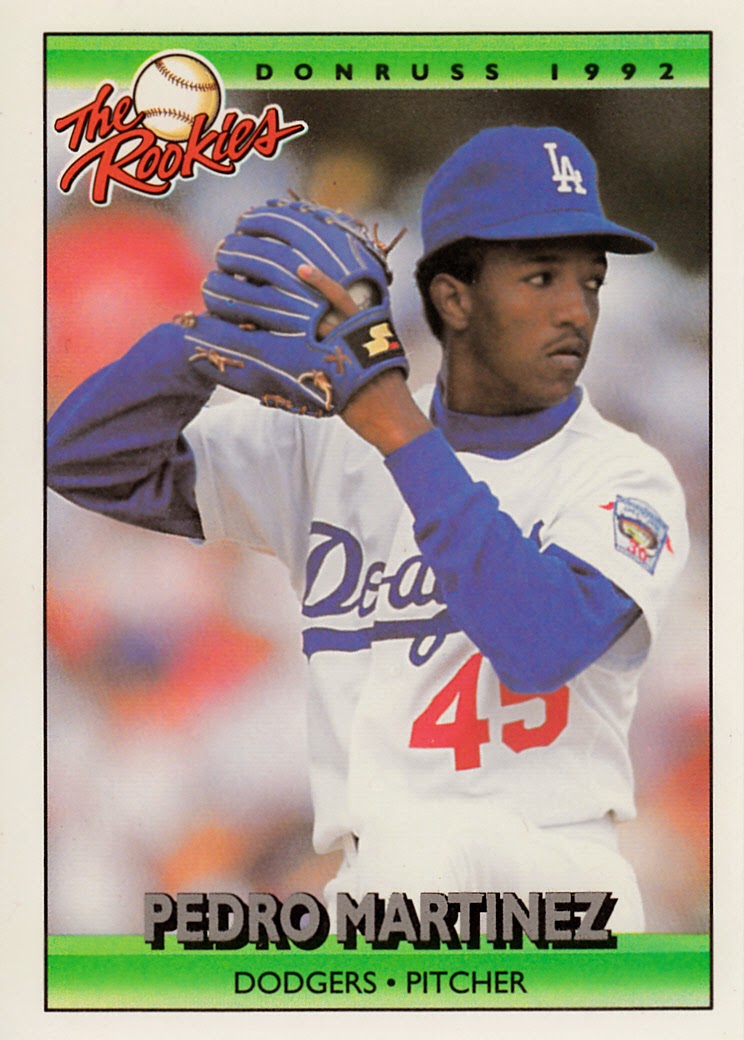 I think I've finally managed to scan images of every Mets card I own that had previously been missing from the Zistle.com database.  In spite of the tedious nature of scanning cards, it was a pretty fun process overall.  It helped me rediscover many gems that I had long forgotten and, most importantly, it's got me all sorts of organized.  It's nice to know what you've got and what you don't.  Next step is to try to and get them properly displayed in binders, but that's a whole 'nother story.

Oh, and my official unofficial count of unique Mets cards in my collection is 4,840.  Which, quite honestly, is much more than I originally imagined.  And that number does not include Mets cards that are entrenched within complete sets.

But, in the grand scheme of theme of things, that total is just a blip on the radar.  Think about how many cards are out there of Mets players, dating back to 1962.  I'll probably never own the majority of them, but it'll be fun to see which ones I can stumble across for the rest of my collecting days.  And, with any luck, my little boy will grow up a baseball card nut like his dad and continue the journey where I left off.

Anyhow, since I'm basically done with Mets scanning for the time being, I figured it was time to dig into my various 3,200-count boxes to start entering and scanning cards into Zistle from my non-Mets player collections. I've decided to ditch the spreadsheets and convert everything over to Zistle, so this is pretty much a necessary process.  It'll take a pretty significant amount of time to accomplish it since my "me" time isn't what it once used to be.  But, I'm in no hurry and there aren't bonus points to be had from getting everything done by next weekend.

So, I figured I'd take the chance to share some of the fruits of my labor and show some of the scans as I go along.  I started scanning my non-Mets Pedro Martinez cards a couple days ago, including his 1992 Donruss "The Rookies" issue (above). 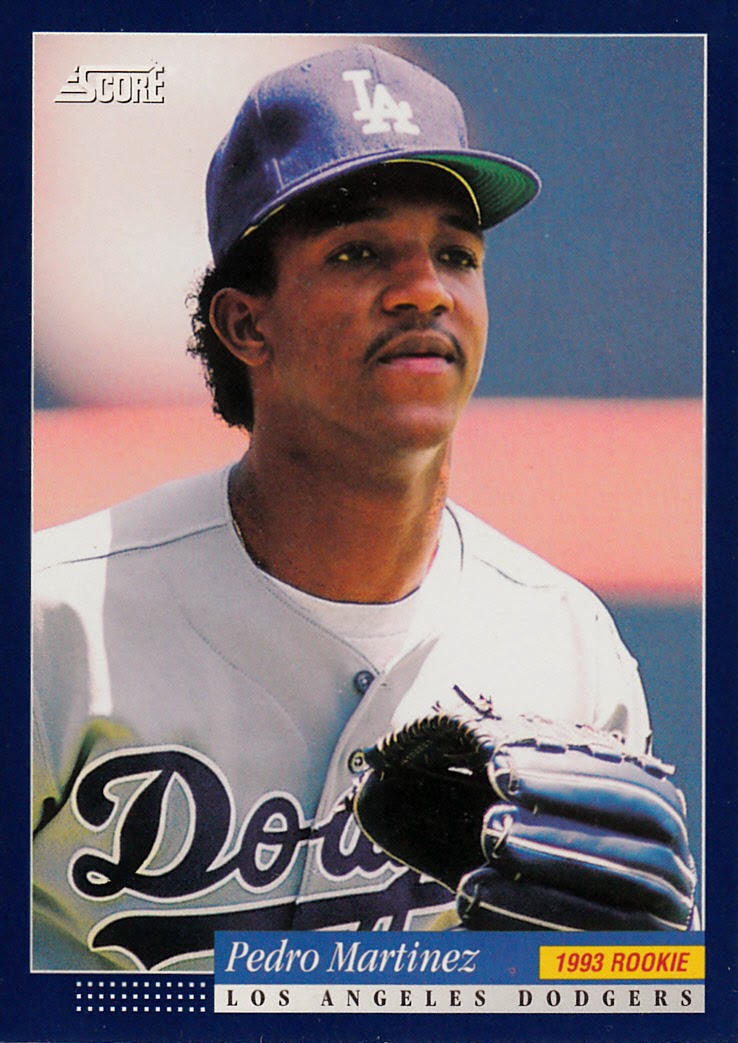 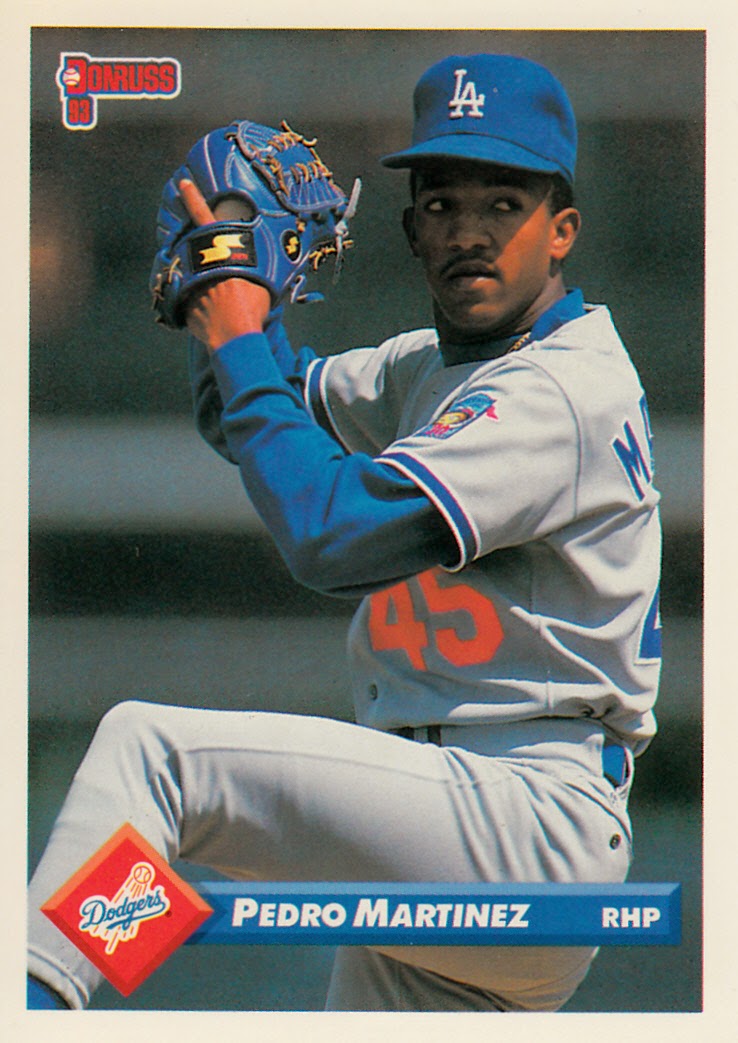 Many of the images on Zistle have those annoying "CHECKOUTMYCARDS.com" tag ghosted over the bottom third of the card.  And, I can't tell you how much that puts my OCD into overdrive.  So, I'm trying to replace any of those that I find with actual non-swiped images of the card. 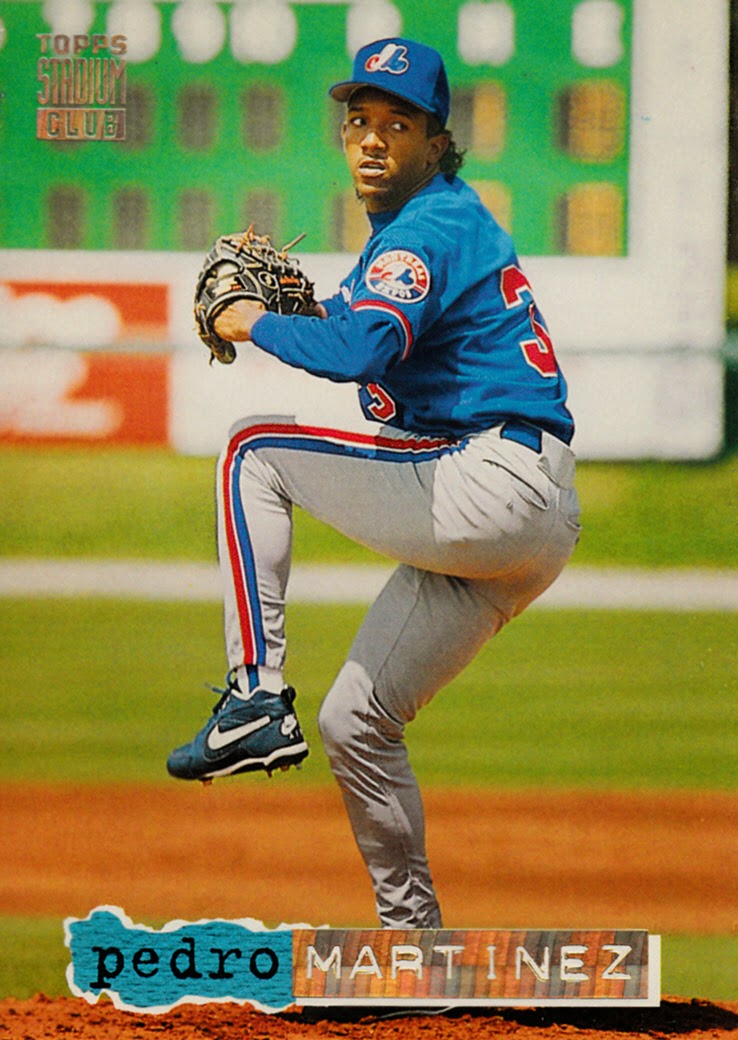 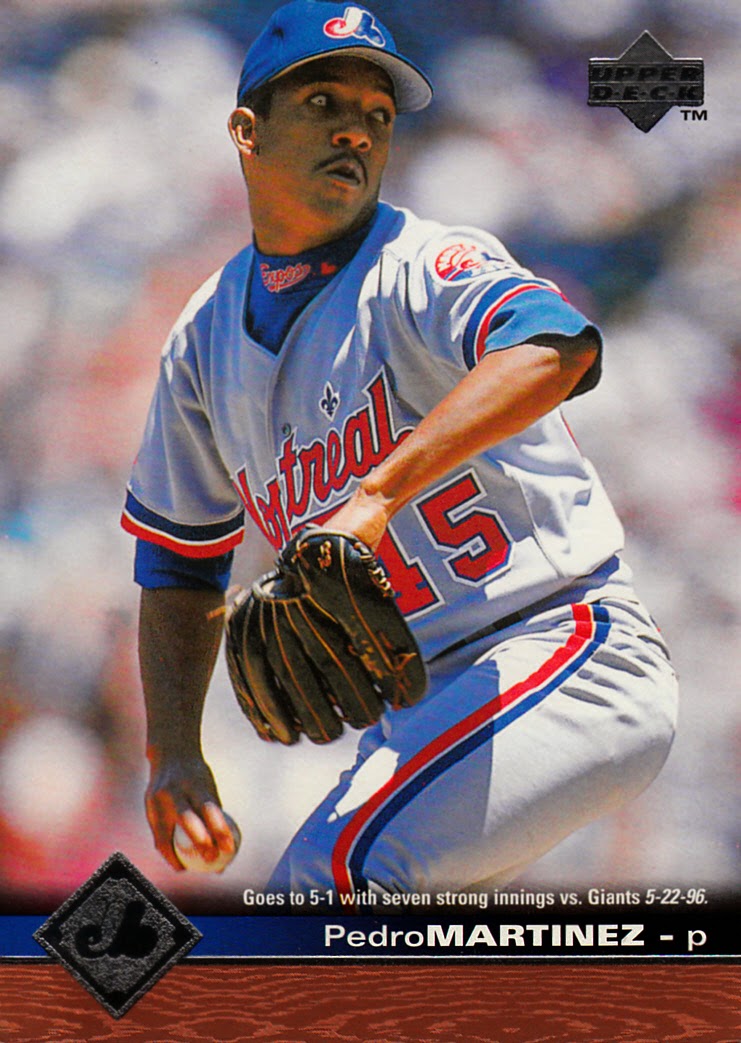 I'm always kinda surprised when cards of mainstream sets have yet to be scanned into the database.  I'm obviously pretty new to the Zistle community, and most of the flagship Topps, Fleer, Donruss, and Upper Deck cards throughout history have already been supplied with front and back images thanks to the diligent member base of the site.  But, there's always some sets that slip through the cracks, such as '97 Upper Deck, which is one of the most attractive sets ever made by UD. 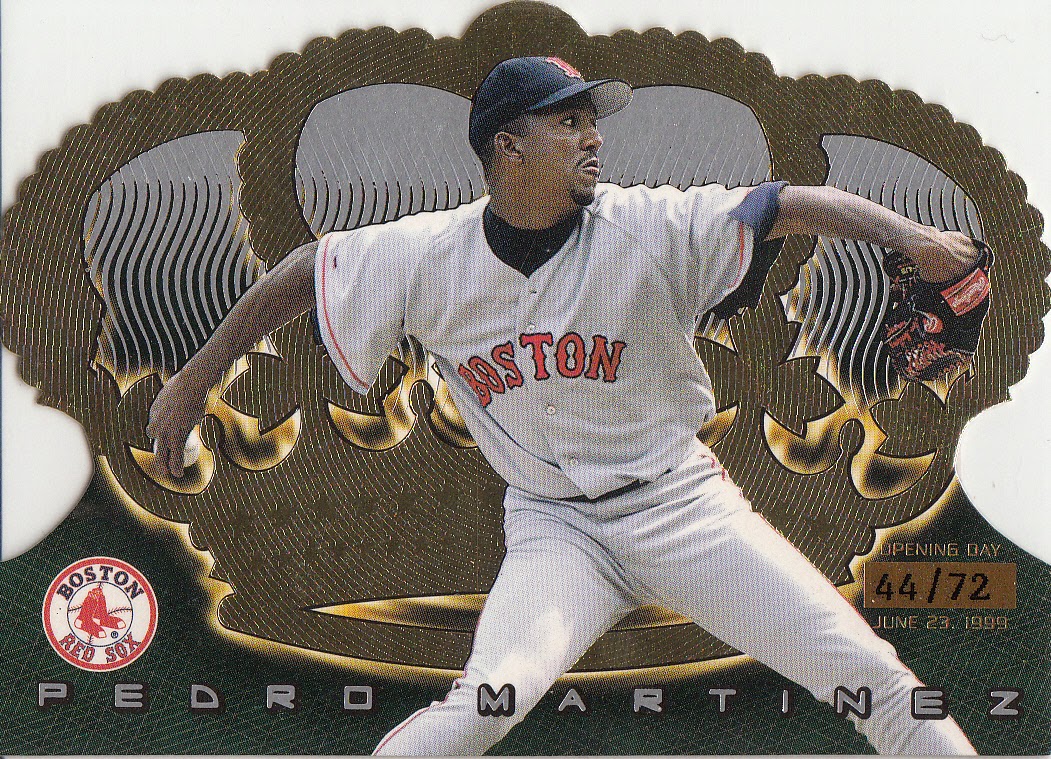 If you've got a numbered card or a scarce variation, you'll most likely find yourself supplying a scan.  I remember when I bought this 1999 Crown Royale "Opening Day" parallel at a hobby show.  I think, at the time, it booked for nearly 30 bucks and I was thrilled to snag it for 'just' seven dollars.  Hey, we're talking probably a dozen or so years ago and, well, what did I know? 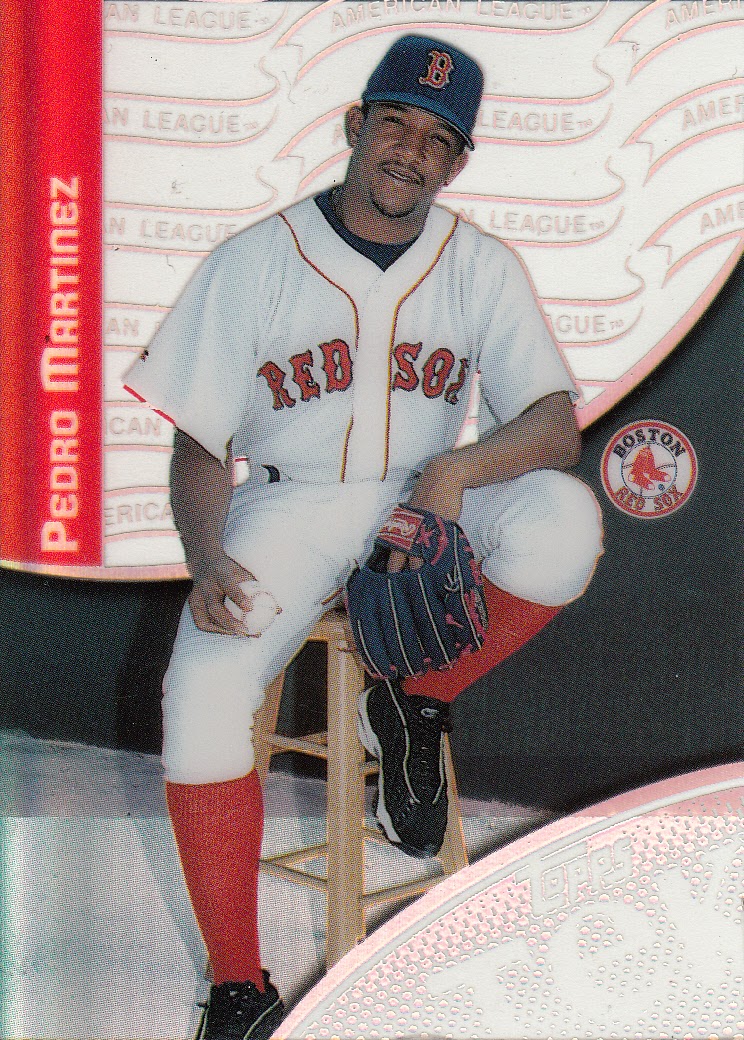 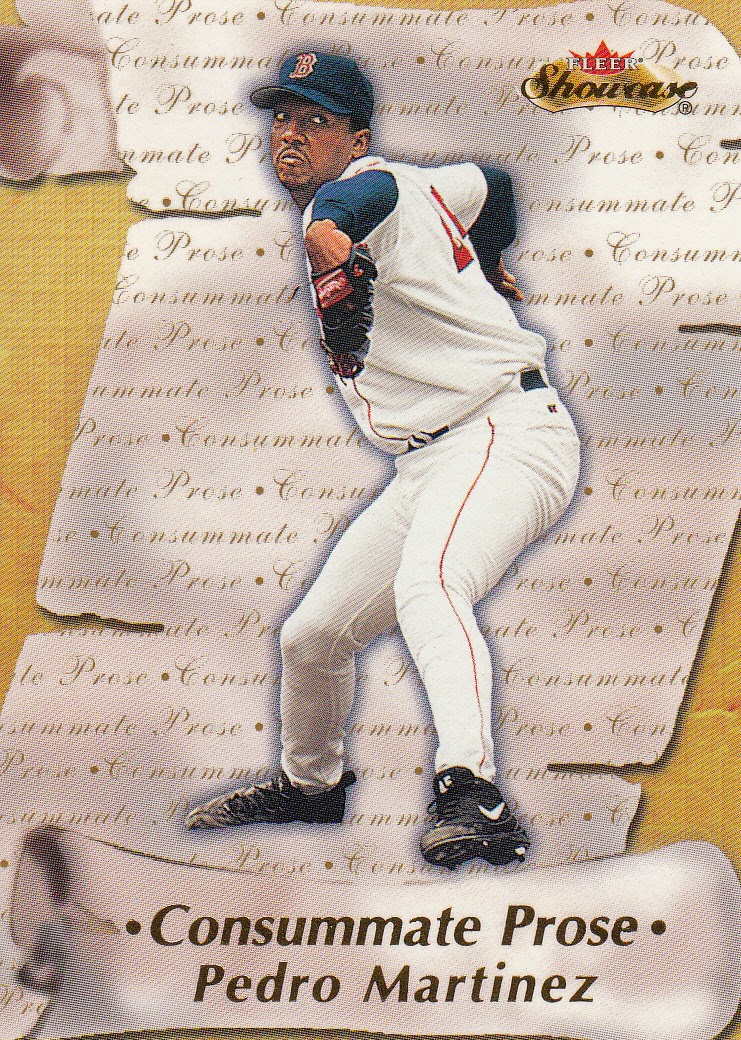 2000 Topps Tek is such a puzzling set.  Visually appealing, yes, but confusing as all get-out.  There are, what, over 100 different design patterns for each player?  Something like that. 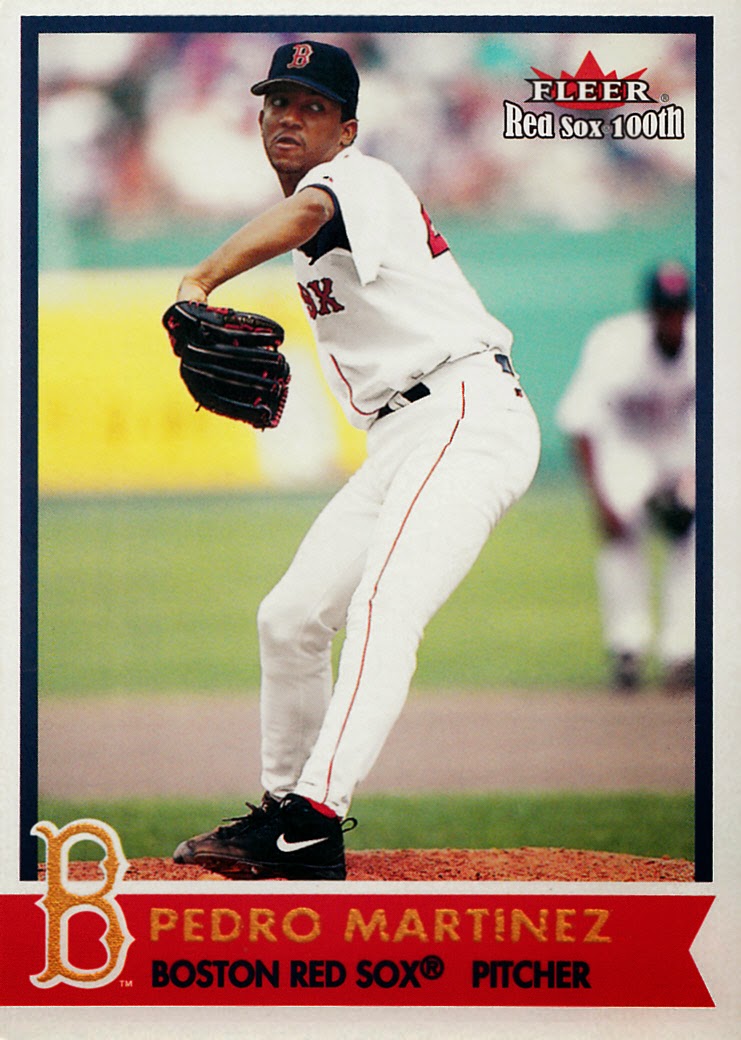 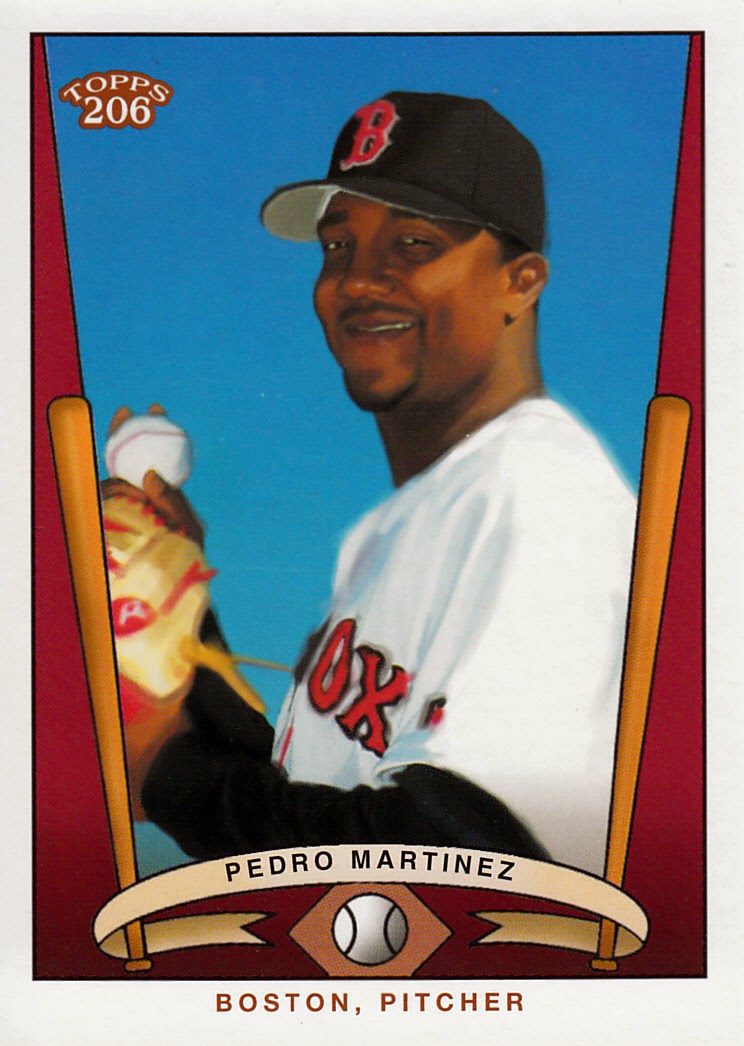 I guess I probably have the most cards of Pedro as a member of the Sox.  After all, his time in Boston directly coincided with the baseball card boom of the late '90s and early '00s.  So, lots of sets and lots of cards of each player.  It also didn't hurt that he had his most dominant seasons around this time. 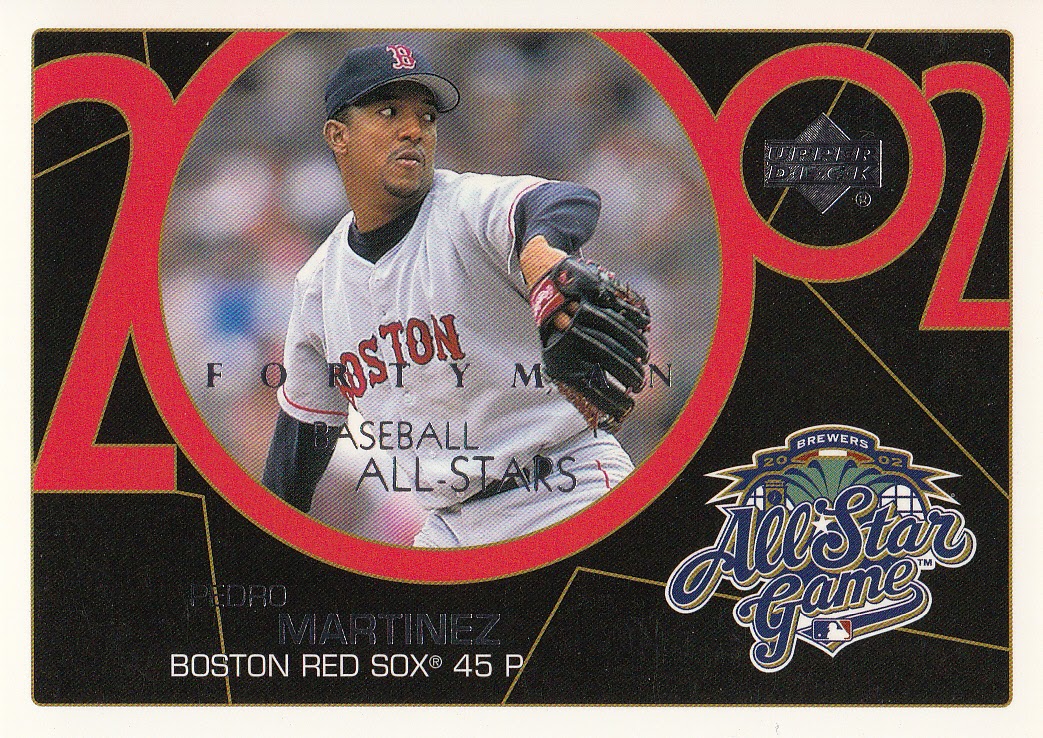 In another 20 years or so, I'm pretty sure I'll still be coming across Pedro cards from this era that are new to my eyes.  At least I hope so.  I'd hate to get to the bottom of the well anytime soon.

So that's just a few of the scans so far.  I guess I'll probably end up doing this same sort of thing once I transition into some of my other player collections, such as Piazza, Vlad, Baerga and the rest.  After all, I might as well get some added bang for my hours spent scanning.