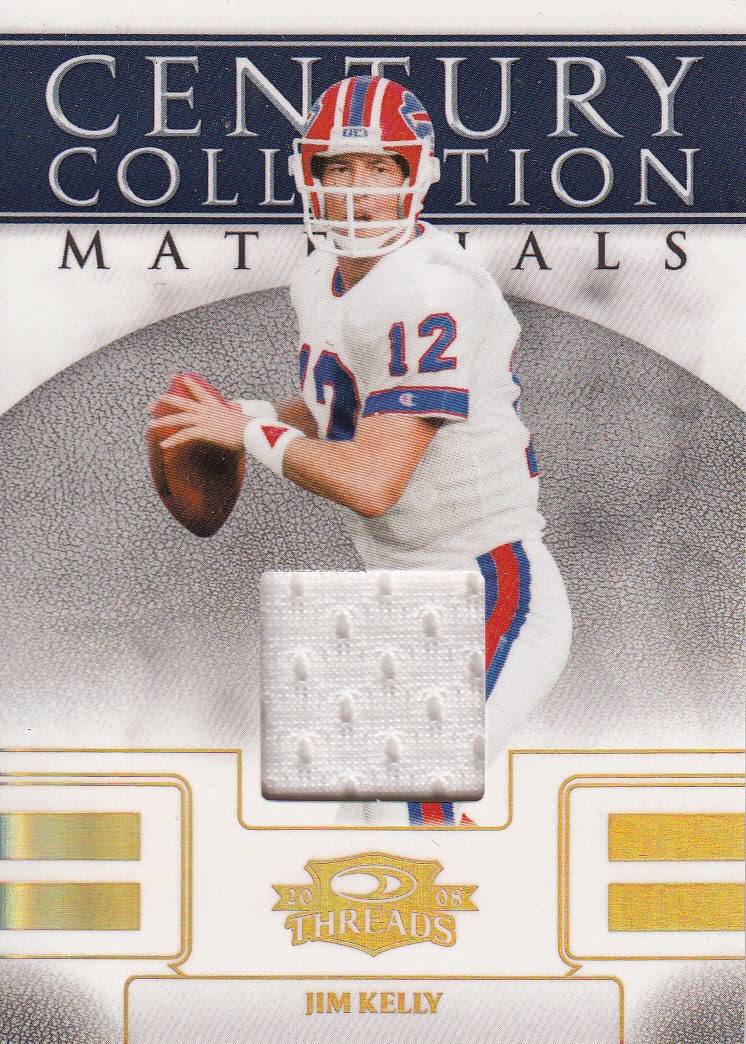 It's finally here: NFL, Week 1.  While I'd be lying if I said I was bullish on the chances of the 2014 Buffalo Bills snapping the franchise's 14-year playoff drought, I'm out-of-my-mind excited for the season.  Of course, I've said the same thing every year for the past 23 Septembers and have always been disappointed following the final snap of the season.  Regardless, NFL football is just one of those intoxicating things.  And, in particular, the Bills, like all my favorite sports teams, are an unshakable love affair.

Anyhow, a quick note that the Bills open the season this afternoon at Solider Field with a 1 p.m. kickoff versus the Chicago Bears.  The Bills have never won at Soldier Field and the Bears are pretty significant favorites today (a touchdown or more depending on which service you consult).  To be honest, I chalked this one up as an 'L' when I did my preseason W/L breakdown of this year's schedule.  But that doesn't mean I won't be rooting hard and yelling at the TV between 1 and 4 p.m. today. 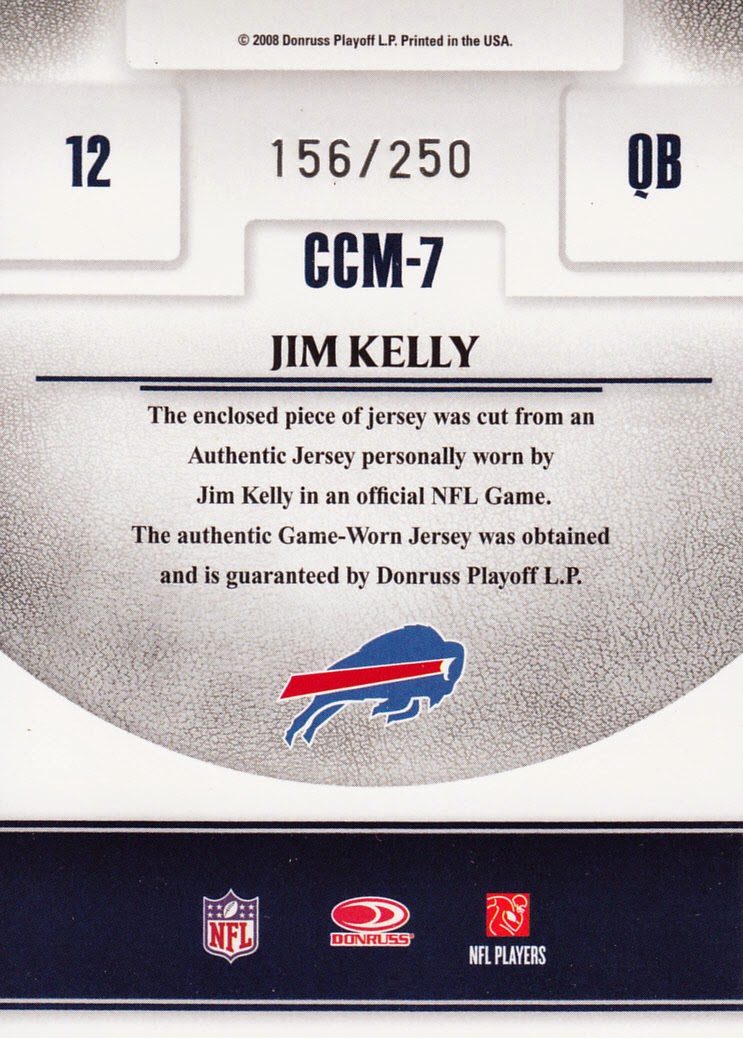