Too Cool (Cards from Shane) 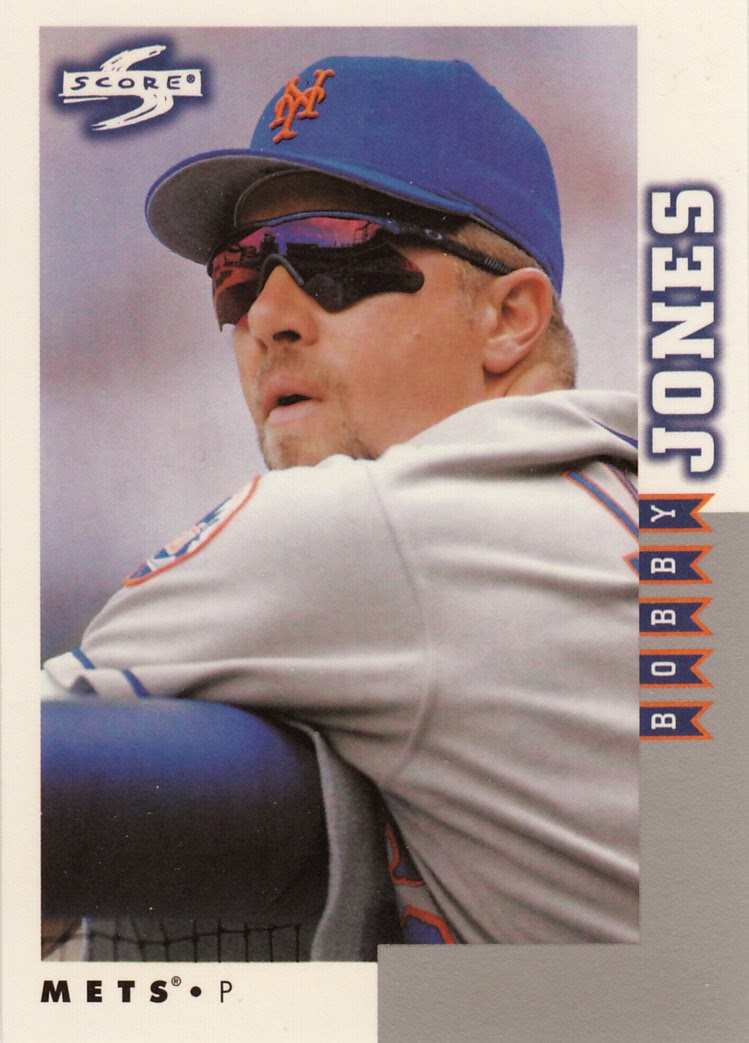 My latest installment of Mets cards from Shoebox Legends HQ arrived recently; an envelope bearing nine crisp additions to my team collection.  The ol' Mets count has eclipsed 5,500 cards, which ain't too shabby for a small potato like myself.

The 'coolest' of the crop was undoubtedly Bobby Jones' 1998 Rookie Traded card.  Jones was neither a rookie nor a Mets acquisition in 1998, but hey, whatever!  I like the design of this set, and it's made even better by Bobby's too-cool-for-school shades.

And the rest of my new Mets... 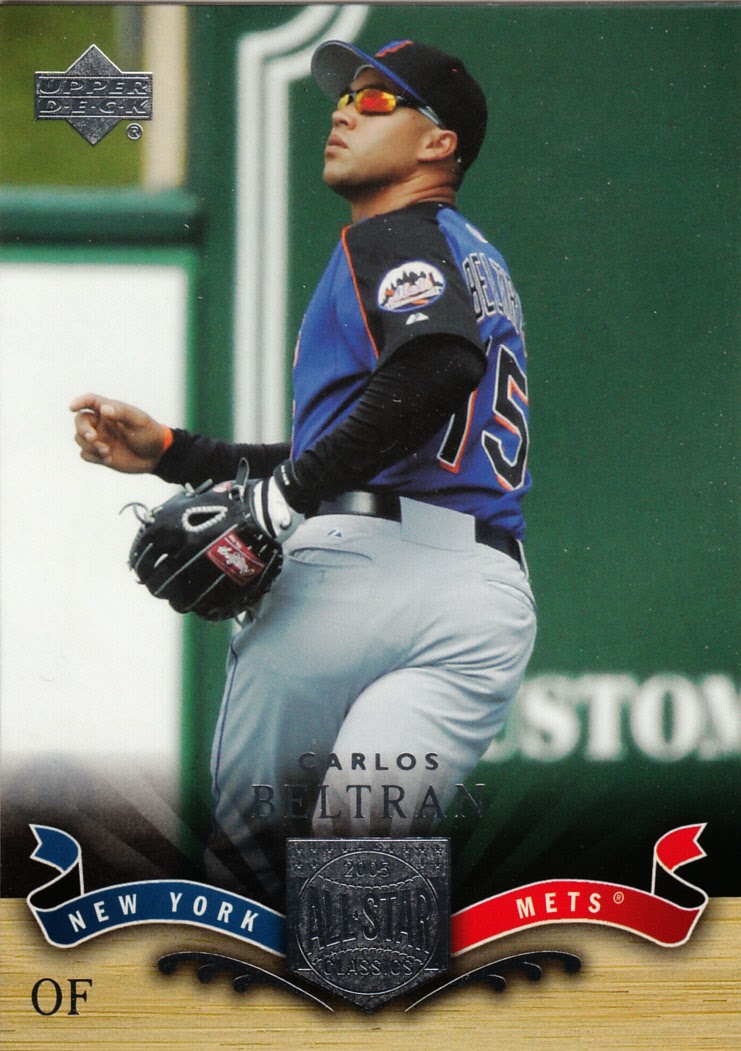 Speaking of cool shades, Carlos Beltran was no stranger. 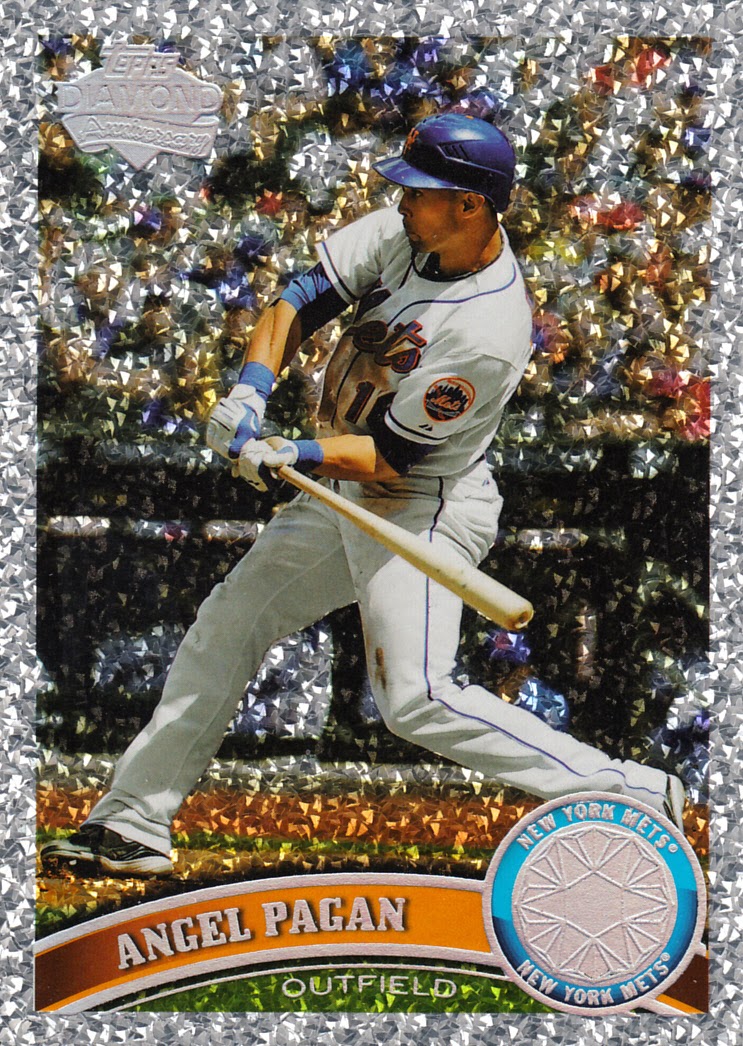 No shades on this Diamond Anniversary parallel of Angel Pagan, but you might have to wear a pair if you gaze too long at this one. 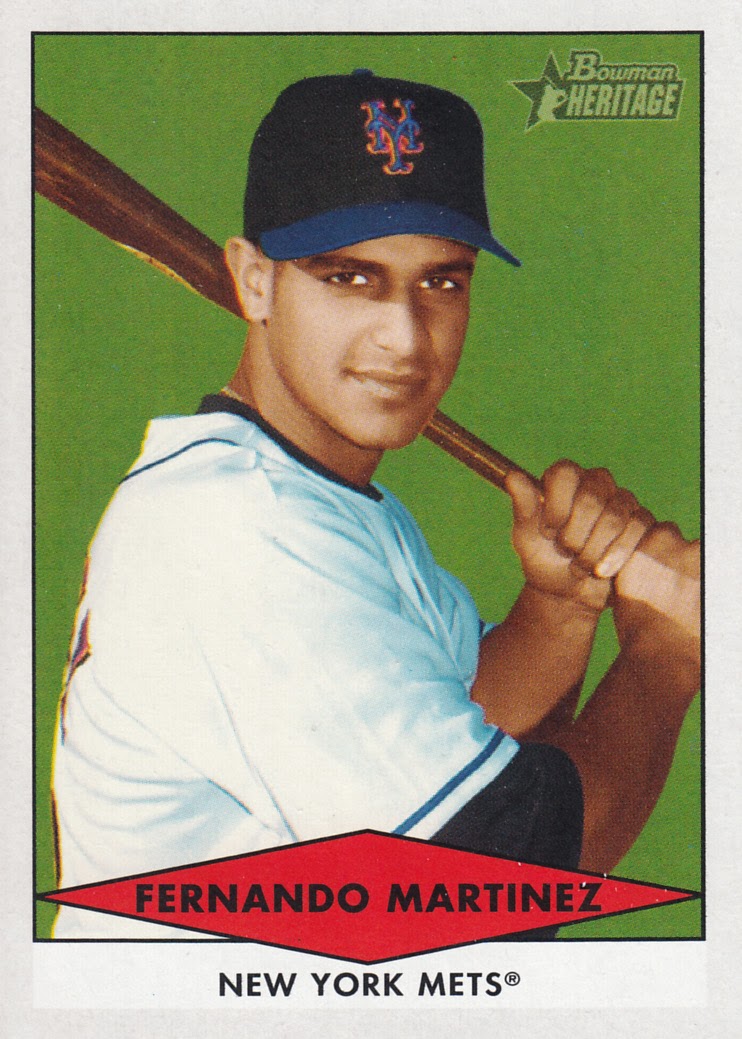 Once upon a time (in 2009), Fernando Martinez made his big league debut with the Mets at the tender age of 20. As far as I know, he's not presently under contract with any big league organization. 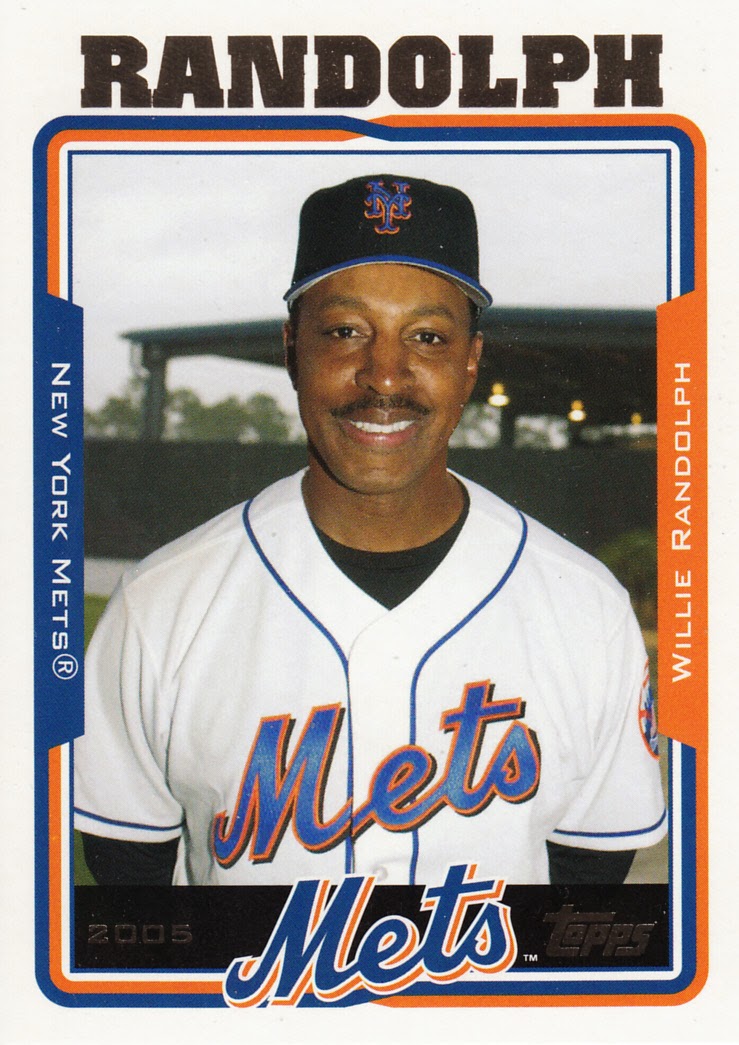 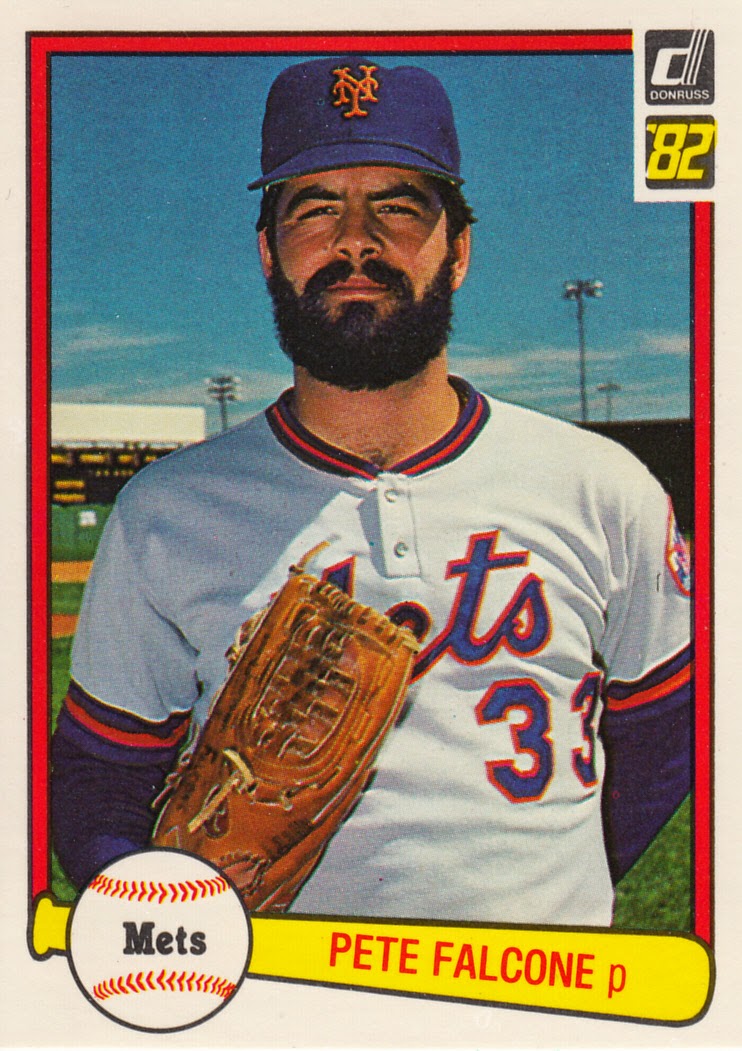 I'm guessing Pete Falcone did not need shoe polish to make his beard appear so black. 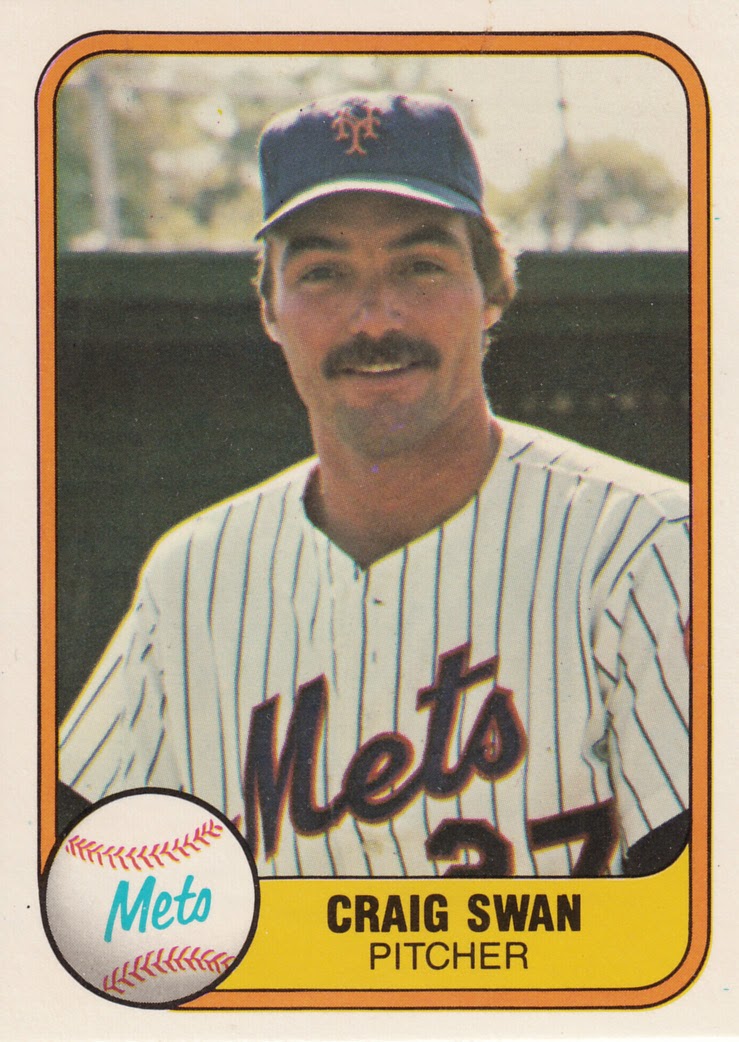 Craig Swan led the N.L. with a 2.43 ERA in 1978.  He also had a league-leading mustache when the photo for this card was taken.

And we'll wrap up the post with a couple of really neat cards from 2004 Bowman Heritage... 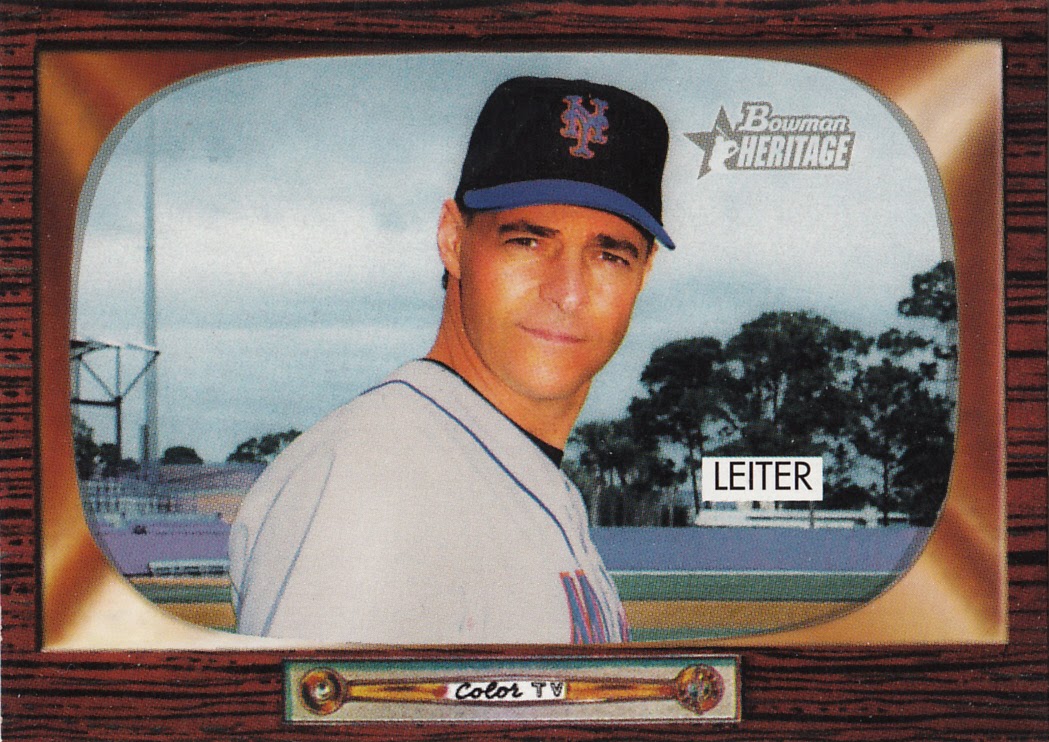 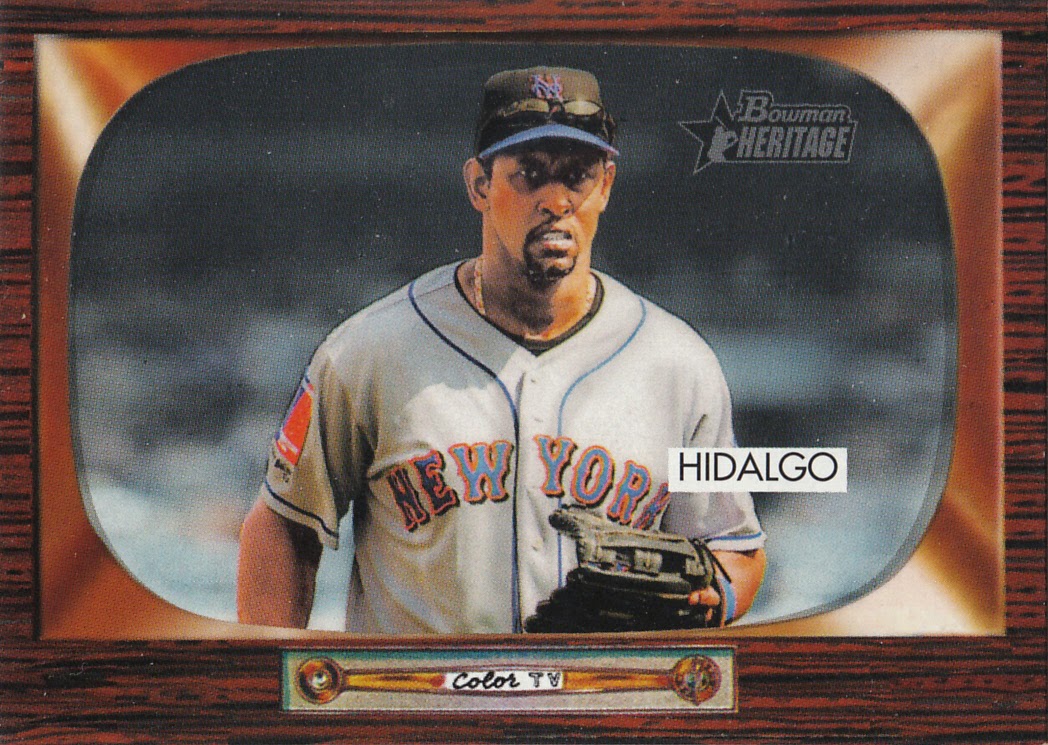 Love the vintage look of these cards.  And while we're on the topic of Heritage, may I vent?  It's been nearly a week and not one of the five Walmarts or Targets in my vicinity have 2015 Heritage.  Not a sniff.  I mean, what the heck is that all about?  Terrible.  But, I digress...

As always, thanks for great cards, Shane.  And for helping my Mets collection grow to amazin' heights!