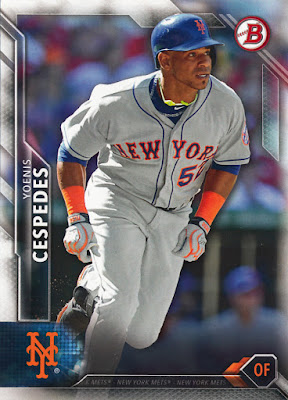 It's been a while since I ripped into any retail packs, sooo...

On Friday a grabbed a three-pack hanger of both 2016 Bowman and '16 Gypsy Queen from Walmart just to get a taste of what the new stuff had to offer.  In addition to the three packs, each hanger included five retail-exclusive bonus cards.  Something to justify the $9.98 price tag, I guess.  Hell, I wish they still did it for Heritage, but that's a rant for another day.

I only cracked two of the three packs per product, since one of the packs goes towards my 2-year-old son's box o' packs, which is getting mighty full.  Anyhow, we'll start with Bowman, which must've just come out within the past week or so.

As you can see up from the Cespedes card up top, the design kind of borrows from last year's Bowman a bit, while also stealing off the vibe that this year's flagship offers.  All in all it ain't so bad. 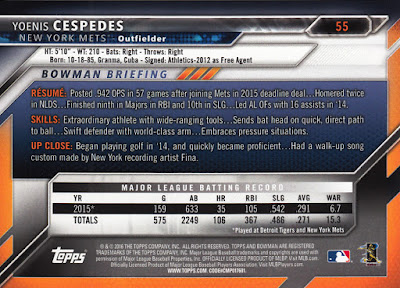 The card backs are your usual Bowman fare.  Just much more futuristic and digital looking, I guess.

Nothing really exotic nor exciting in either of the packs.  The Cespy was my lone Mets card. 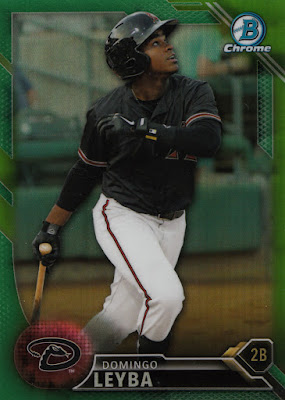 This green refractor /99 was my 'hit' of the two packs, if you will.  I'll be sending this one off to JayP of Cards Your Mother Didn't Throw Out.

The five yellow-bordered parallels that were included in the hanger weren't anything to write home about. In usual Bowman style, I never heard of any of the guys, so I didn't even bother scanning them.

Onto the GQ packs... 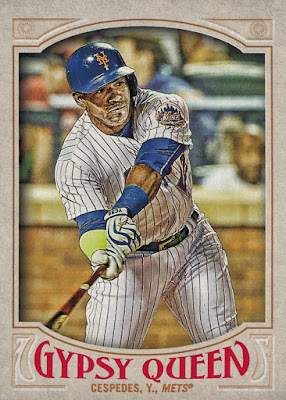 A pretty bland concept from Gyspy Queen in terms of this year's design.  I know that's pretty much like saying "snow is cold" but this one seems even more, uh, gray than usual.  But, whatever, that's what GQ is all about, I guess.  I still prefer it to Ginter. 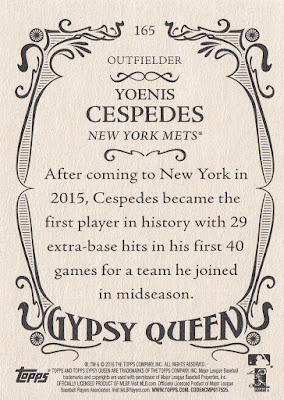 The back.  Again, no surprises here.

Same as the Bowman packs, you'll note that my lone Met was Yoenis "6 RBIs in an inning" Cespedes.  I can live with that!

With the GQ hanger you get five blue-framed parallels, which I rather enjoy. 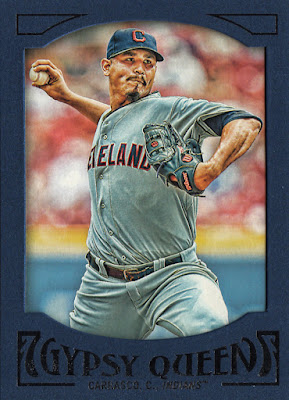 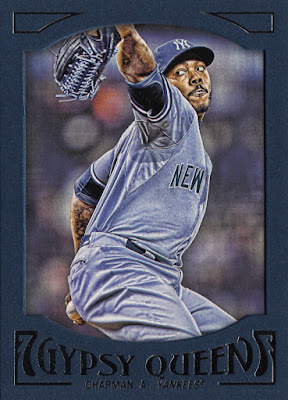 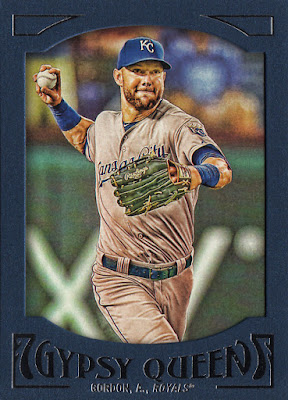 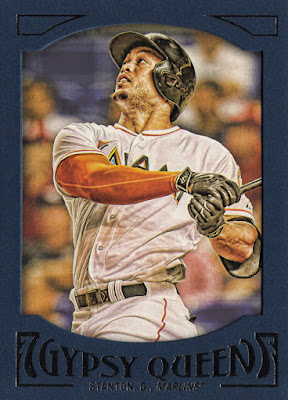 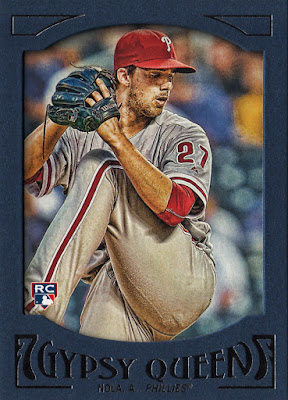 These are some names I know.  It's nice to add a new Mike Stanton card to the collection, and Nola looks like a future ace for the Phils.  I'm open to trade offers for the others! 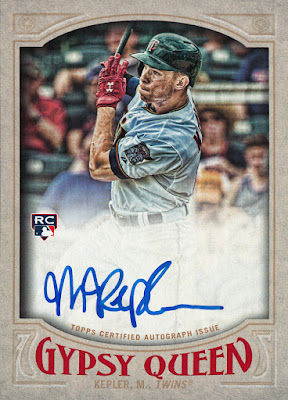 I had to look this guy up.  His name is Max Kepler and he was recently sent back down to Triple-A.  He's considered a top-100 prospect and the No. 3 prospect in the Minnesota system.  He's also a native of Germany, so that's distinct.

Anyhow, if there are any Twins collectors out there who'd like to add this to their collection, I'm all ears!

Thoughts on either Bowman or Gypsy Queen?  I'd love to hear 'em!