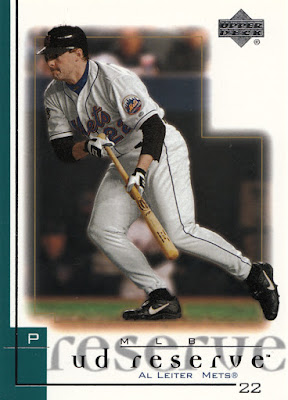 Still some unfinished business from 2015 to wrap up.  With the holiday hustle and bustle, more than a few things slipped through the cracks around Clubhouse HQ.  So, let's make things right!

In the lead-off spot is actually a card from Zistle Trade No. 20, which was a nice 'n easy four-for-four swap with member halos17.  That Leiter card from 2001 UD Reserve is my favorite of the trade, and the one that was the impetus for the exchange.

If you can imagine the worst batter in baseball history, you'd be pretty close to conjuring up Al Leiter.  Thus it's both funny and awesome that the southpaw from NJ would be shown in the throes of attempting a drag bunt. Great stuff! 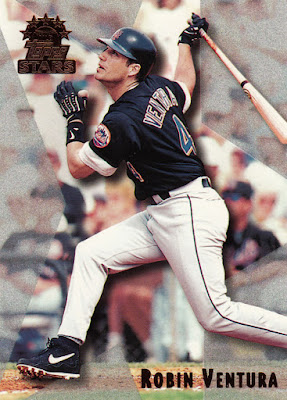 Always a fan of the Topps Stars brand.  This one is from 1999.  With that swing, Rockin' Robin either just harmlessly lofted a ball to short left or pummeled one into the bullpen. 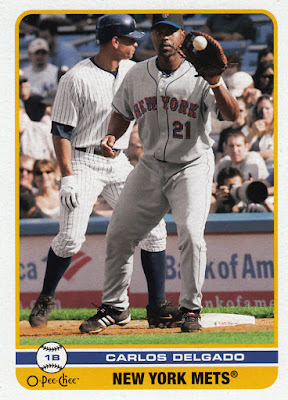 One of the best sets from 2009: Upper Deck O-Pee-Chee.  Further proving that a simple design drawing inspiration from the olden days coupled with solid photography is a foolproof combination for a nice card.  My only complaint with this one is how Delgado's head gets partially cropped off.  Otherwise, a really cool card replete with an A-Rod cameo. 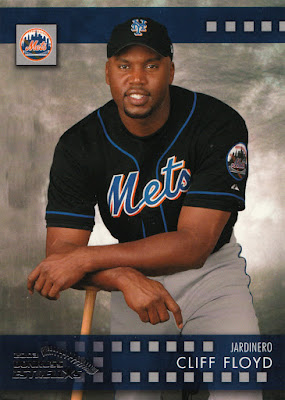 Had no idea Cliff had a card in the 2003 Donruss Estrellas set.  This was a must!

And, because he's obviously a good guy, my trade partner threw in a couple of extras, including a card I needed for my Mets collection! 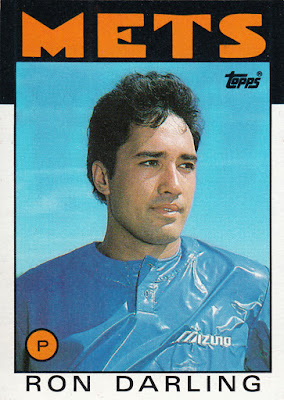 A fantastic trade.  Surely, a study in quality, not quantity. 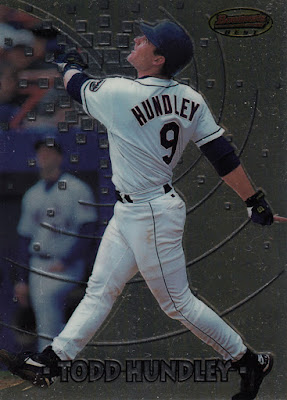 An even smaller exchange, this one with Zistle member Rockiesfan14.  Two cards for two cards, to be exact. The first cards is Todd Hundley's Bowman's Best base card from 1997.  It's always a successful trade when I acquire a 'new' Todd Hundley card. 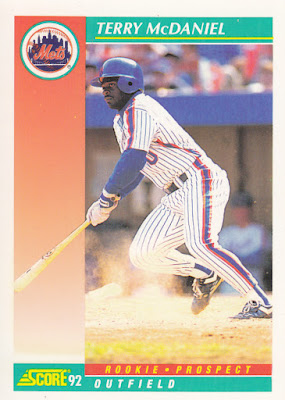 And, Lord help us, a card from 1992 Score!  I'm not ashamed to have traded for it, but I'm more embarrassed that I didn't already have this one!  I bought (or begged Mom for) so much '92 Score back in the day, I don't know how I didn't have a complete set of the stuff.

A couple of quickies, but both very important building blocks as I work towards my ultimate 2016 collecting goal: surpassing the 10,000-card plateau in my Mets collection.