Workin' My Way Back 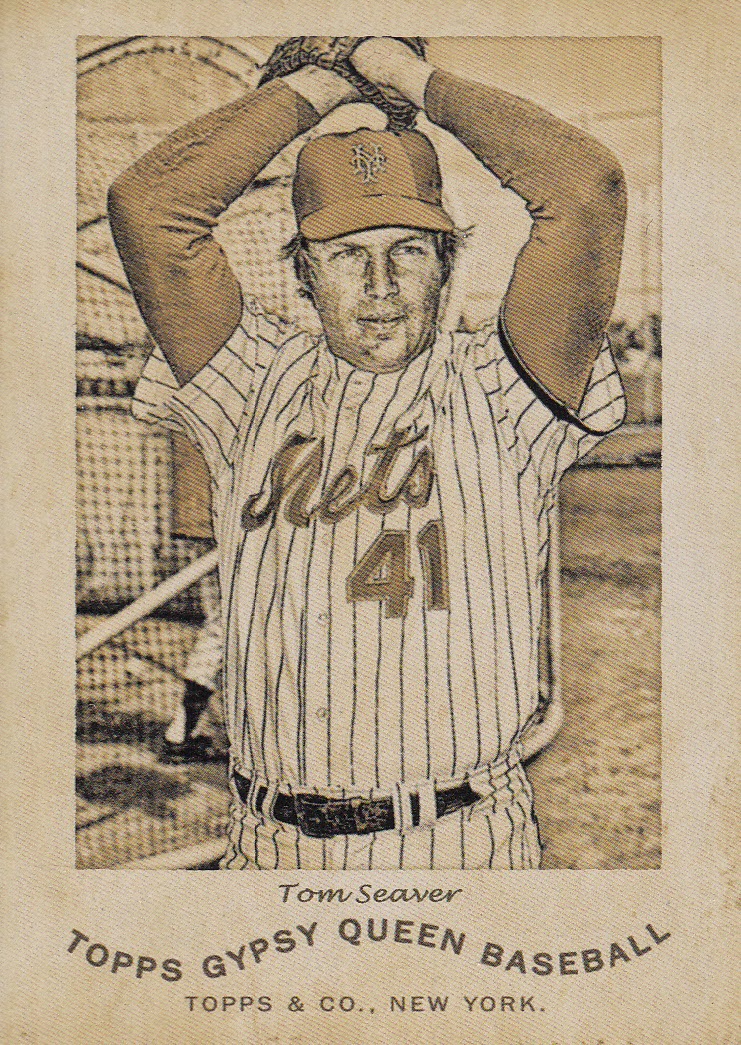 Woeful.  That's the word I'd use to describe my level of dedication to this blog, as well as my diligence in keeping up with all the great card blogs out there that I consider must-reads.  Sure, I've got lots of good reasons and even a few polished excuses, but I won't waste this space or your time rattling them off.

Instead, let's shift into gear and talk trades, shall we?  More specifically, a great package that came my way from Kerry (Cards on Cards) not too long ago.

Among the highlights, the Seaver insert from this year's GQ set.  I opened a couple packs of these a month or so ago and was kinda underwhelmed.  Though, I did pull the Jeter card from this very same insert set.  So that was at least pleasant. 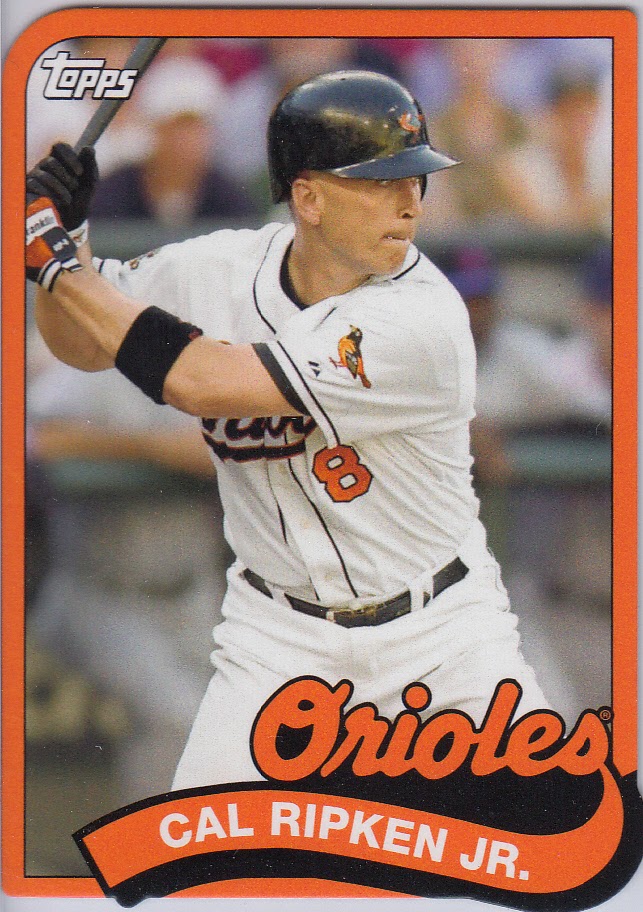 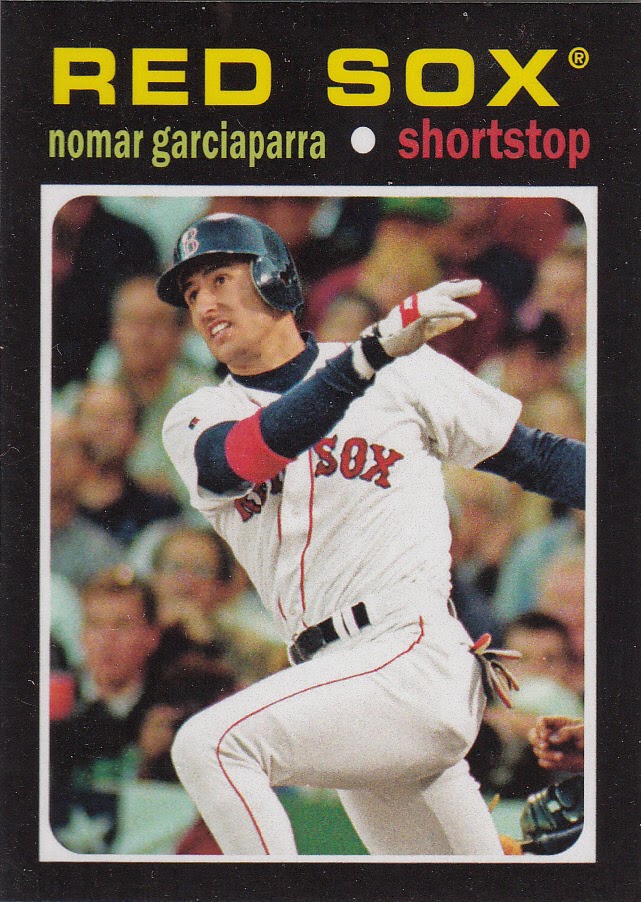 I'm still trying my best to keep up with all these throwback mini inserts that Topps keeps unleashing on us with every flagship release.  The Nomar is from last year's Update while the '89 Ripken is from Series 1 of present year.  My goal--whether it's long-term or short--is to put together the complete edition of each.  We shall see, as always. 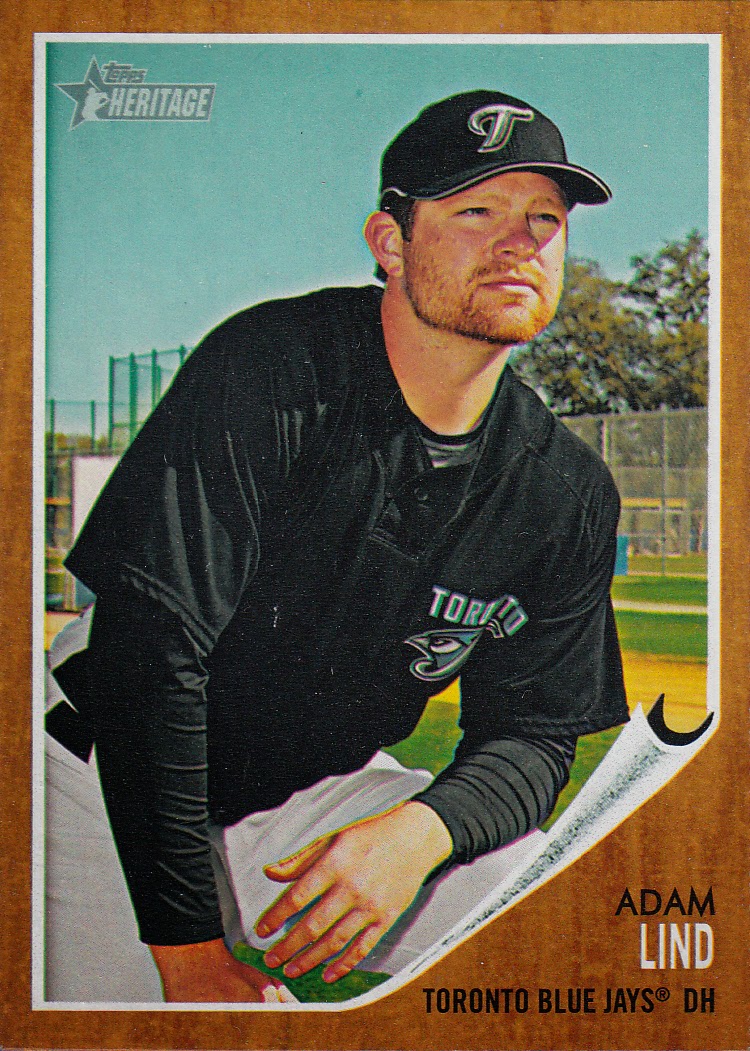 I have the sinking feeling I'll probably never finish the SP checklist from 2011 Heritage.  Or 2013.  Or 2014.  That's why I considered it a pretty big event when I put the last touches on the 2012 checklist.  Nevertheless, I'm gonna keep at it. 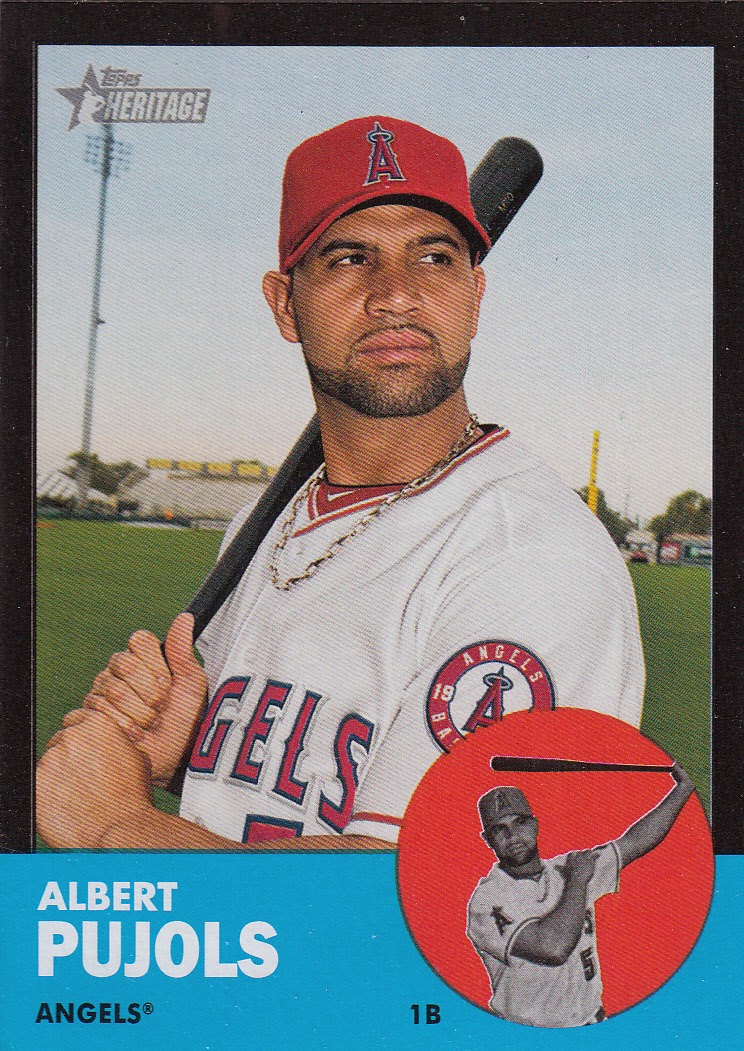 Beauty!  I'm a big-time sucker for the Heritage black parallels from any year (with the exception of 2011), but I have a special place for the 2012s, since that's the year I really became a Heritage devotee.  A couple years ago when I did my '12 Heritage countdown of the the most important cards from the set, the Pujols was included.  I felt his first card as a Halo was a big deal.  I still feel that way.  And I'm very happy to have the black bordered version now.

And, to put the finishing touches on things... 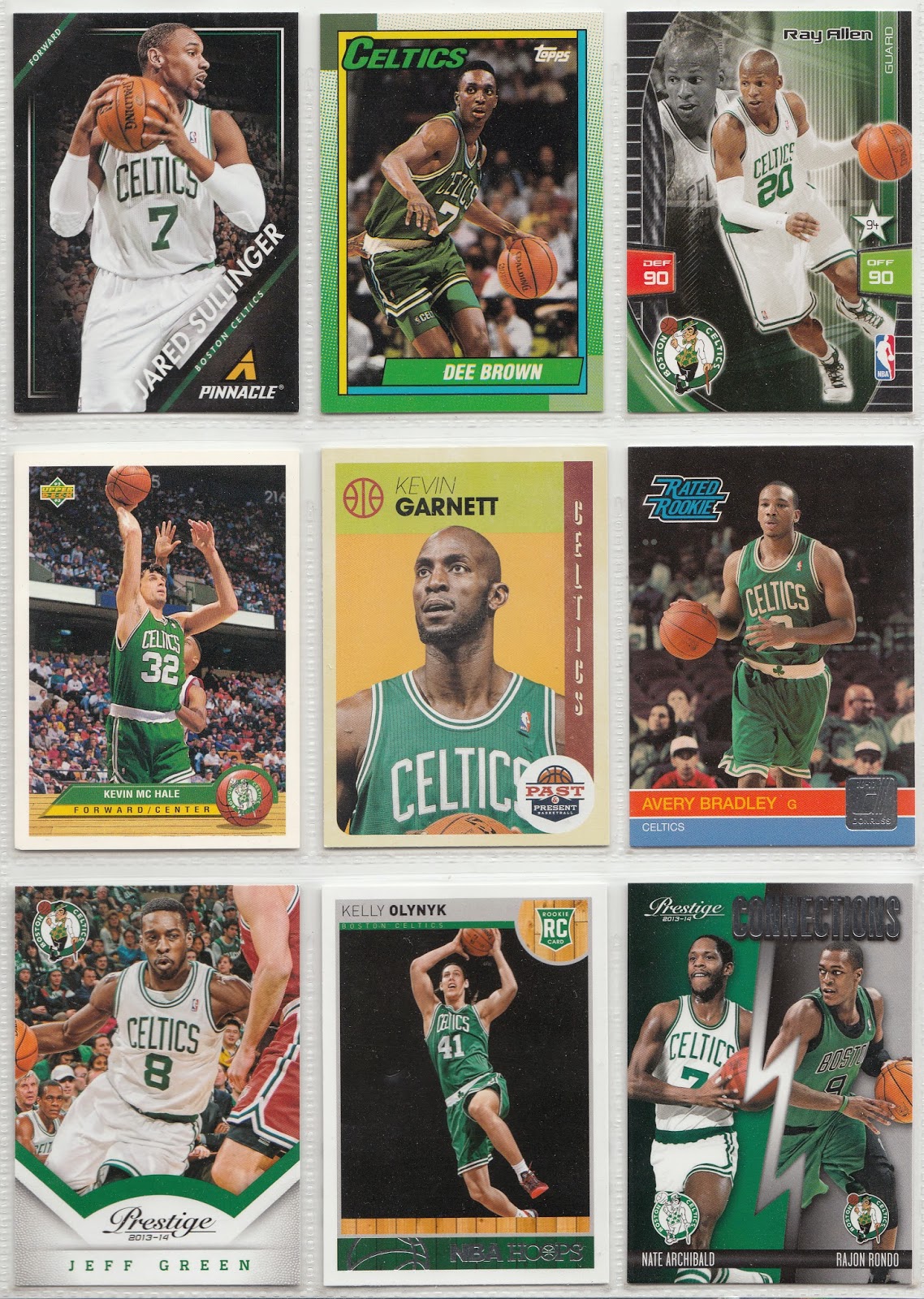 A hearty helping of Celtics!  There were more than this, but these were my favorites.  Kerry, a fellow NBA fan, always hooks me up with his spare Bostonians, and for that I'm grateful.  Sullinger and Olynyk are a pair of names that are being thrown around as trade fodder, potentially in the framework of a deal that might bring Kevin Love to the Hub.  I have mixed feelings about that since I'm a fan of both youngsters.  But, if it meant getting a double-double machine like Love, I guess I'd have to sign off.

Anyhow, big ups to you, Kerry!  I truly appreciated the cards, whether they be hardball or hoops.

And, hopefully, this post will be the one that gets me back into the bloggin' groove...