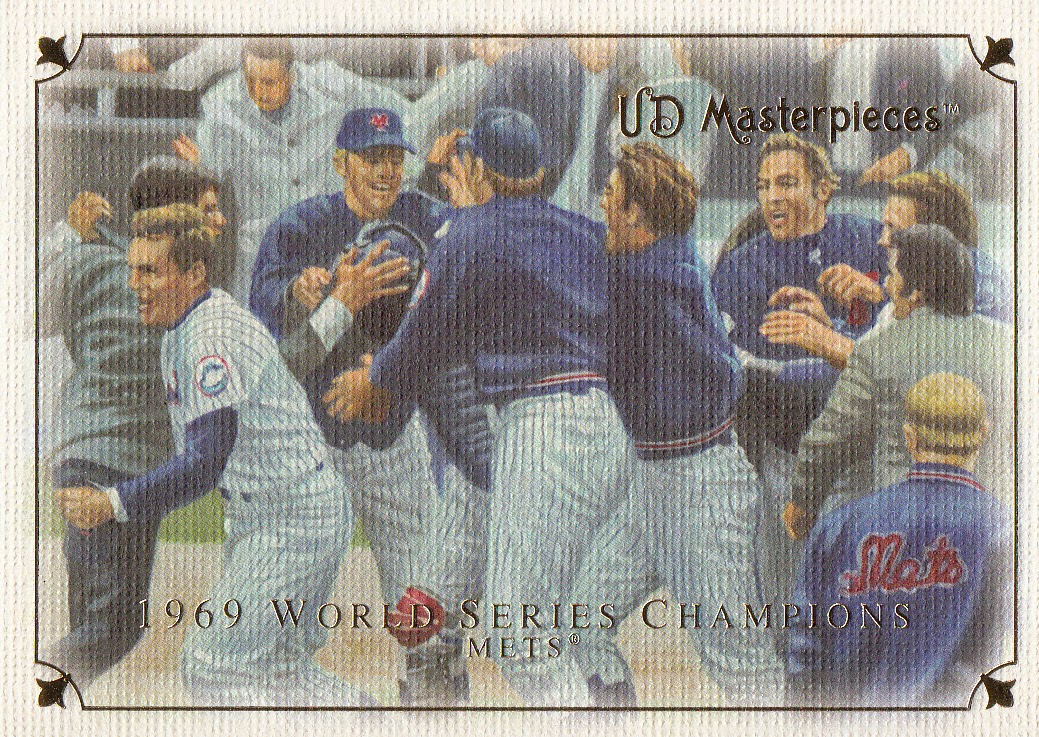 Forty-five years ago, the "Miracle" New York Mets, in just their seventh year of existence, shocked the sports world when they defeated the heavily-favored Baltimore Orioles to take the 1969 World Series.

Now, I might be biased, but I don't think a more amazing feat has been or will ever be accomplished in the realm of sport.  The story would have been miraculous enough had the Mets, previously a lovable doormat, just captured the pennant or won their division.  But, in an era where there was no free agency or big television contracts, New York's expansion baseball club defied logic and trounced the odds by taking the whole shootin' match.

And, of course, the 2014 Fall Classic blasts off tonight with another rags-to-riches story perhaps taking center stage from the team in the opposite dugout, which aims to win its third title in five years.  No, Kansas City isn't quite the story the Mets were in '69, but the Royals and their fans certainly endured a lot over the 29 years it took 'em to get back to the Series.  For the Giants, meanwhile, October has become old hat; business as usual.

Should be a fun ride over the next week or two.  I'll be pulling for the underdog Royals, but my head tells me the Giants will win it in six.  Regardless of the outcome, I think we're all in for a treat.

The gorgeous UD Masterpieces card up top was one of the cards that recently came my way in PWE form from my buddy Nick of Dime Boxes fame.  A perfectly appropriate card for the occasion, and one that nestles wonderfully into my ever-growing Mets collection.

Lots of other goodies included in Nick's PWE surprise.

There were more Mets, of course... 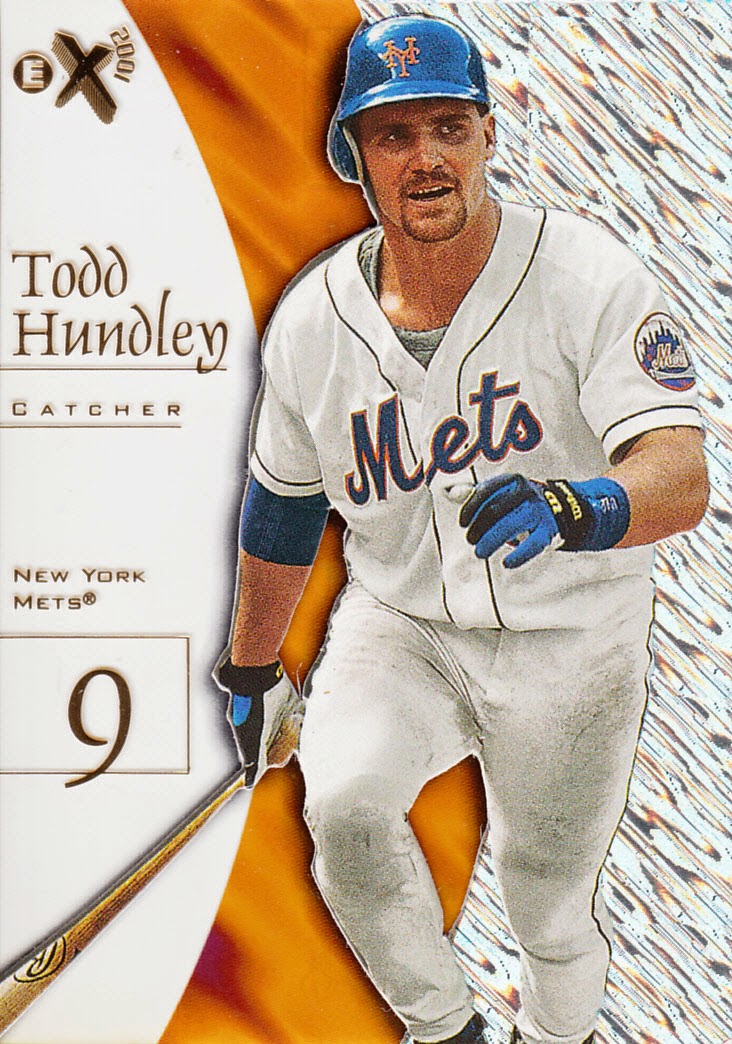 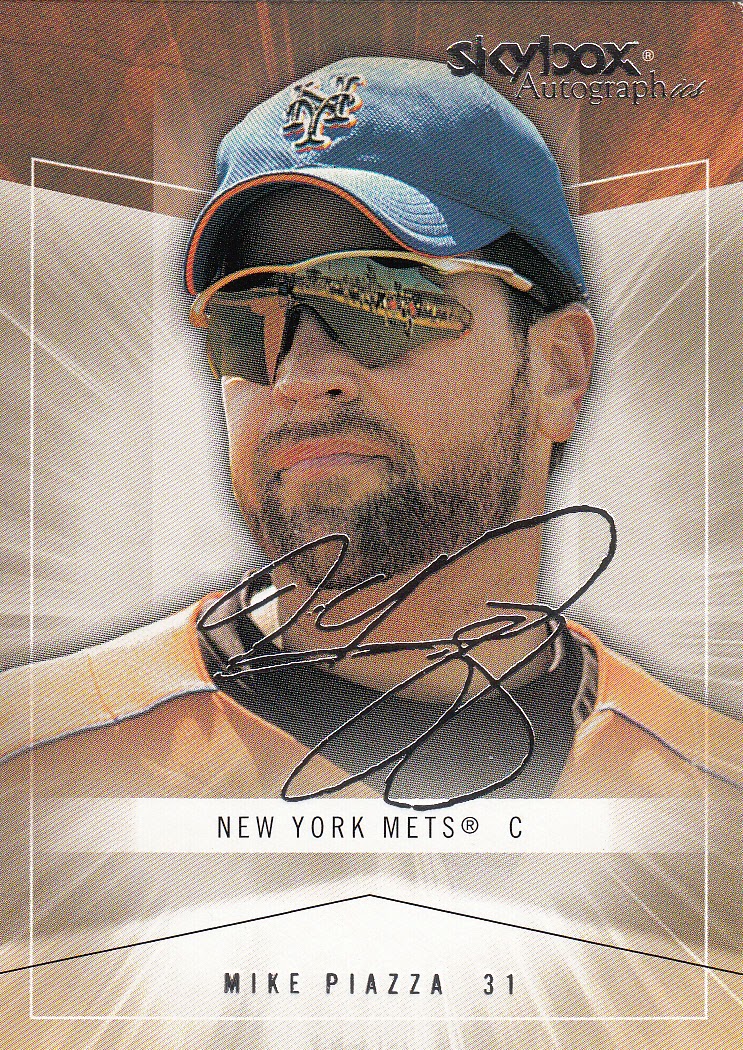 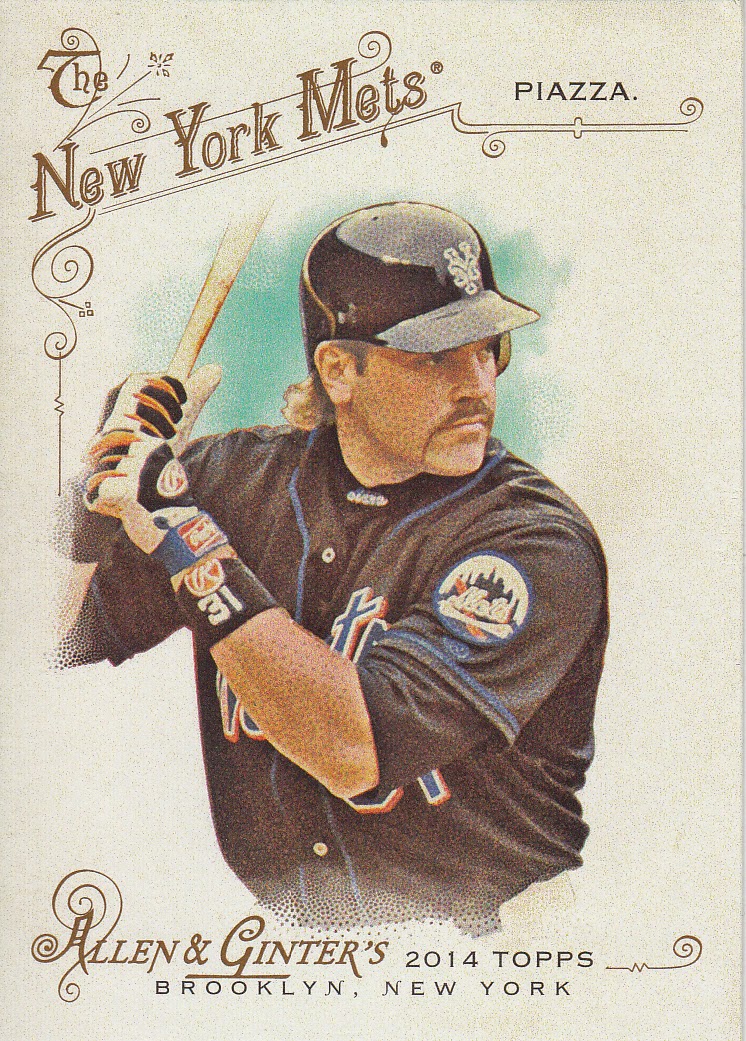 Some fine additions to my player collections, as well... 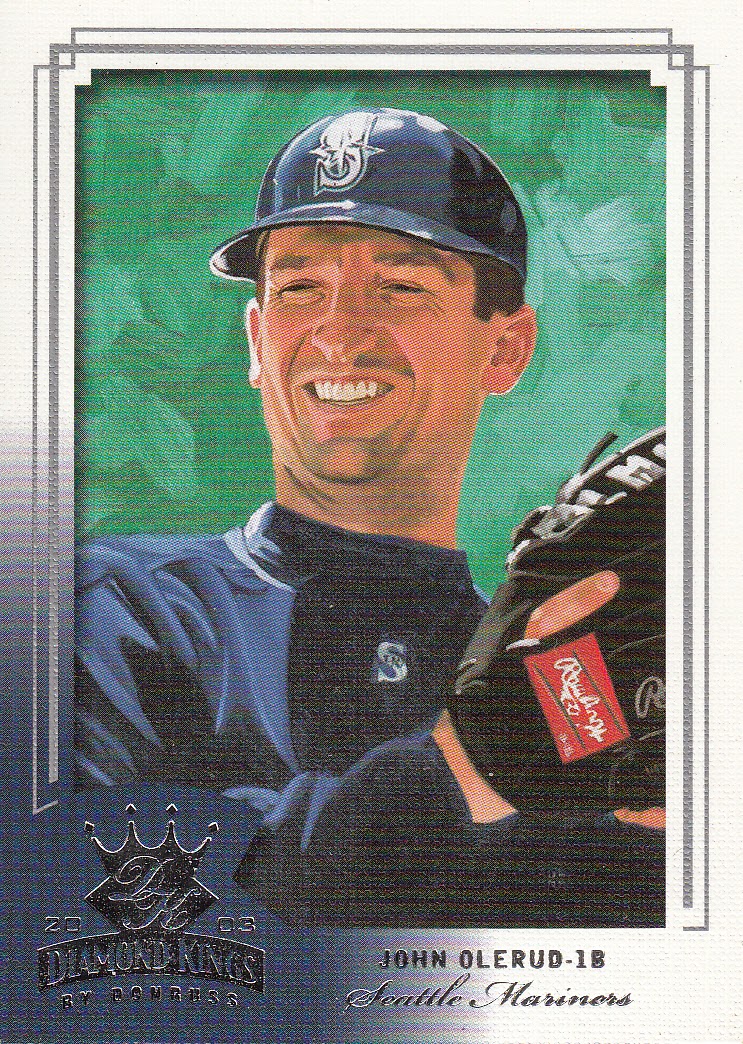 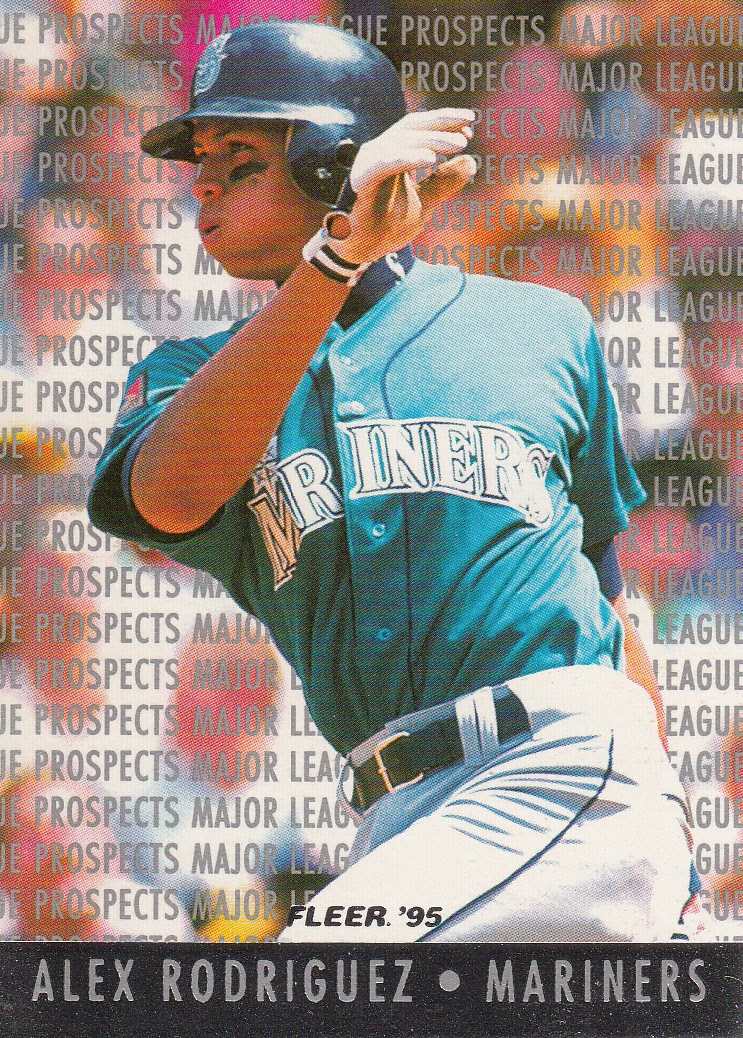 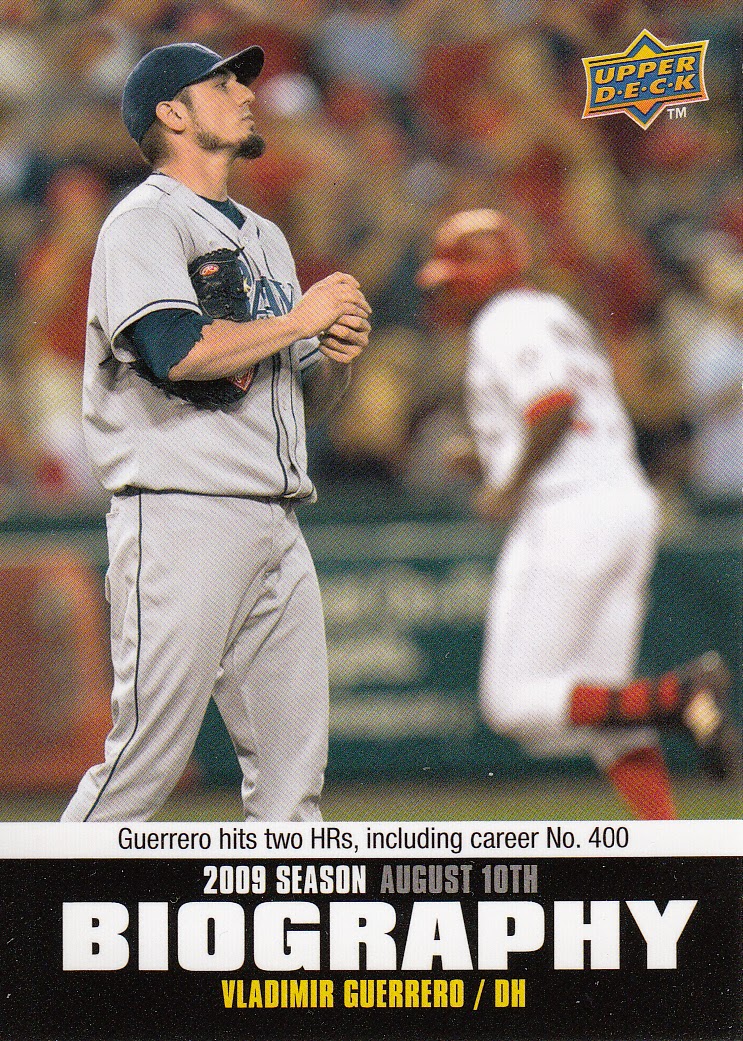 How about a couple of cards for my Gabe Kapler collection... 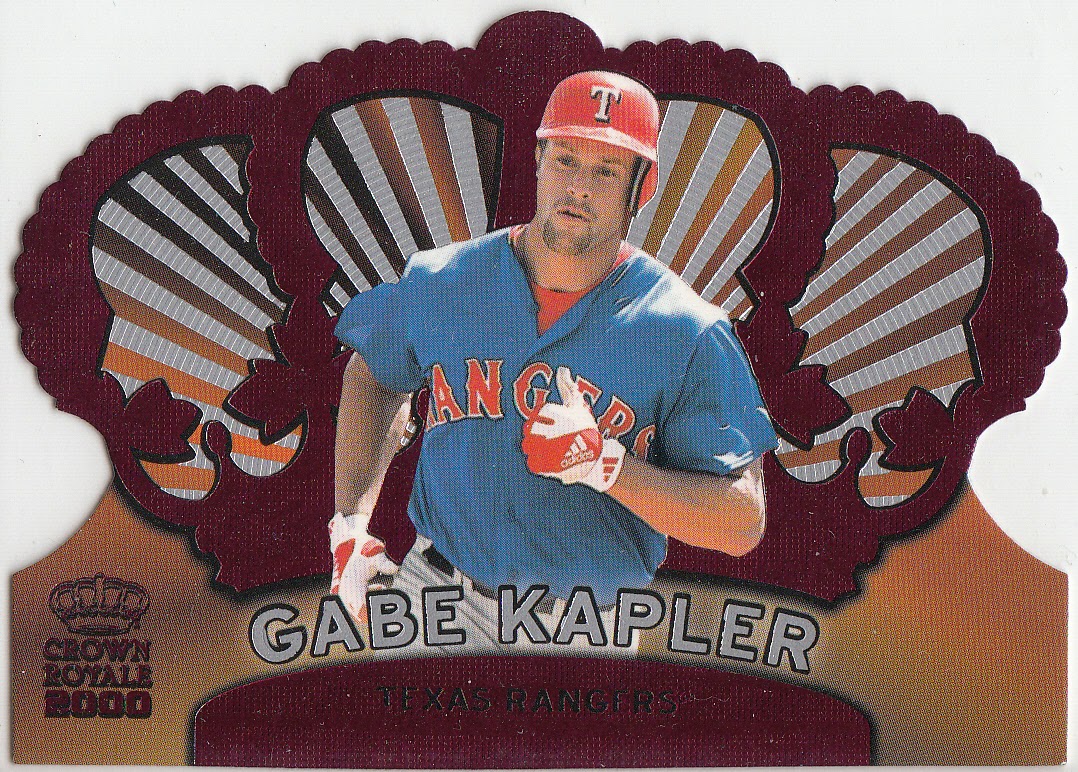 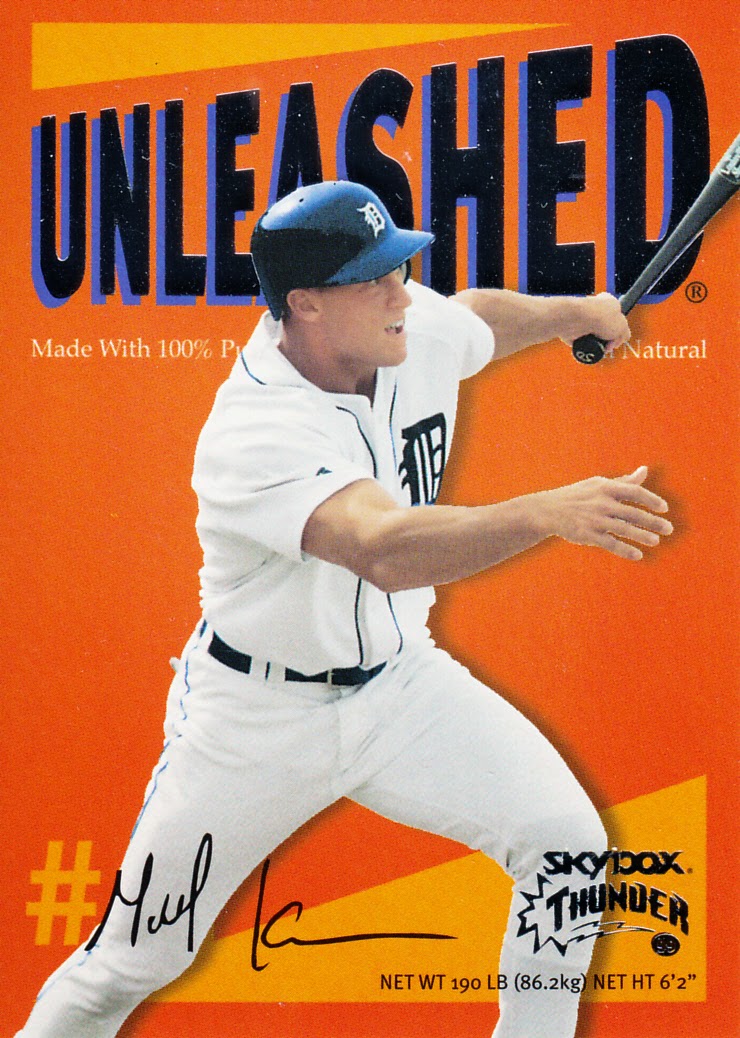 I LOVE the faux-Wheaties insert from Skybox Thunder.  Never seen this insert set before!

Finally, an epic addition for the Horizontal Heroes frankenset. 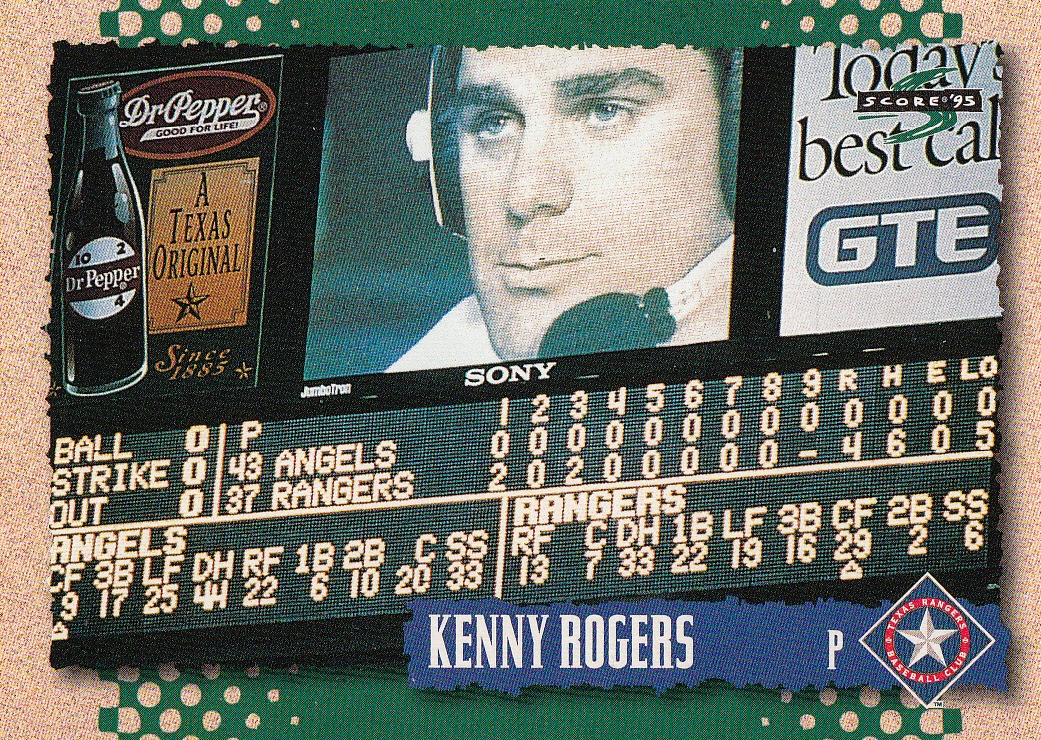 As a matter of fact, I think I sent a copy of this very card to Nick last year, prior to dreaming up such a mish-mash project.  I'm extremely happy to now have a copy of my own...again!  It's gotta be one of the most unique and downright brilliant horizontal cards ever conceived!

Nick, as always you kicked major booty with your selections.  All are fantastic!

Enjoy the Series, everyone!