Welp, the final baseball game of 2014 did not disappoint us, did it?

A legendary (and seemingly effortless!) performance by Mr. Bumgarner-- or #MadBum as I saw all over Twitter last night.  More so than that, what a series by this guy!  In 21 innings, he allowed one run on nine hits with 17 strikeouts and just one walk.  That's just...wow!

In other words: Wow! 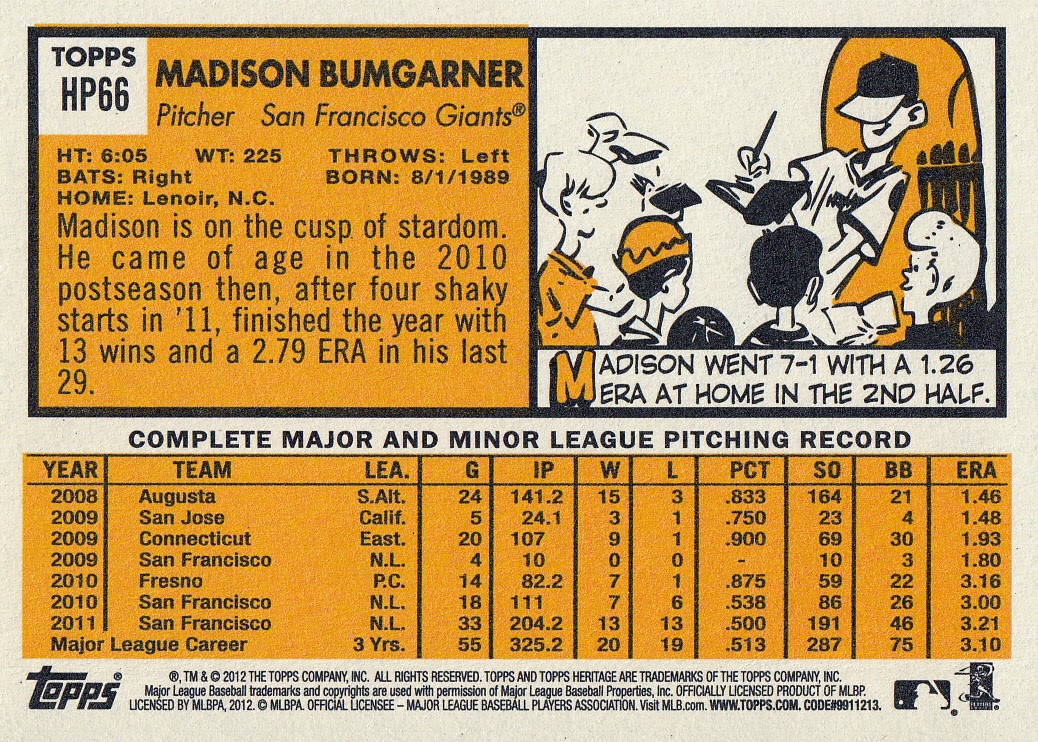 Hats off to the Royals for an unbelievable ride.  They produced the type of season and playoff run that Kansas City fans can only dream of usually.  I hope this isn't a one-and-done thing for them, and that they remain in the running for the foreseeable future.

And now the long hibernation til 2015's spring training begins...