I'm up to three trades on the Zistle website, and all three have been terrific!  I'll take this opportunity to recap my second foray into Zistle trading, which was an exchange with member BucCollector.

Kevin Mitchell's '87 Topps card had been missing from my Mets collection for way too long.  And I'm pleased to report that this beauty is now secured thanks to this trade.  Is this the best action shot from the '87 set?  Gotta be, right?  It's certainly the dustiest photo.  I mean, it looks like the General Lee just peeled away. 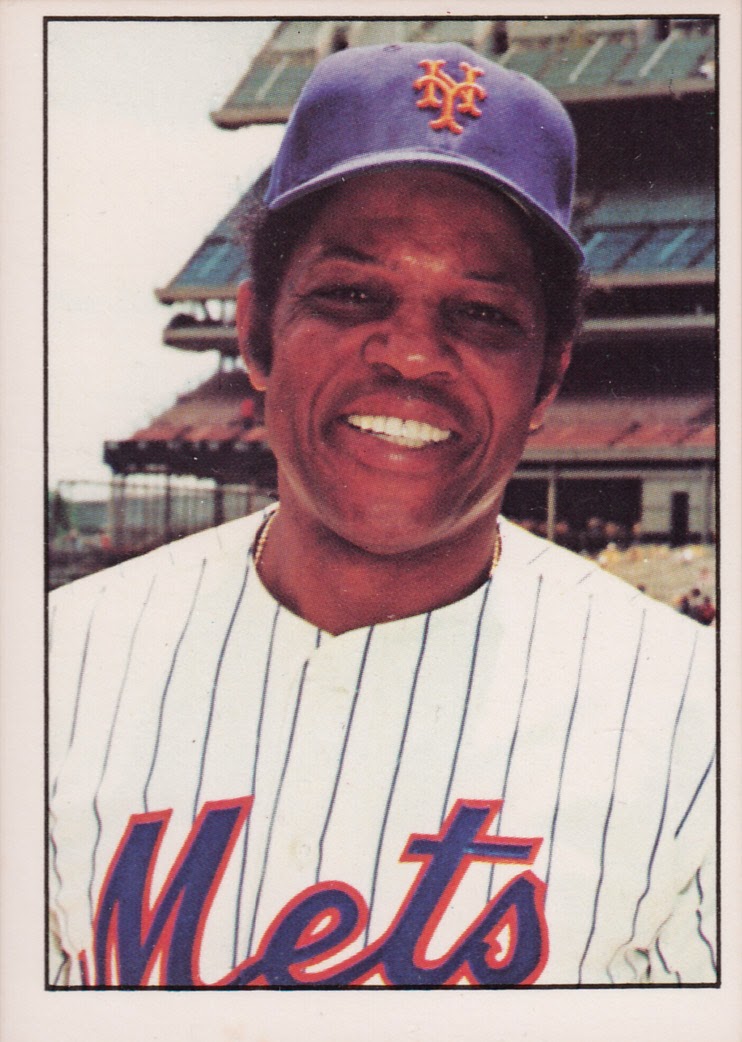 Here's another that was firmly on my radar for quite some time.  From the SSPC set in 1976 when Say Hey was the Mets' batting coach.  As far as Mays as a Met, this card's the next best thing to owning a vintage copy of Willie's 1973 Topps card, which I do not.  Yet. 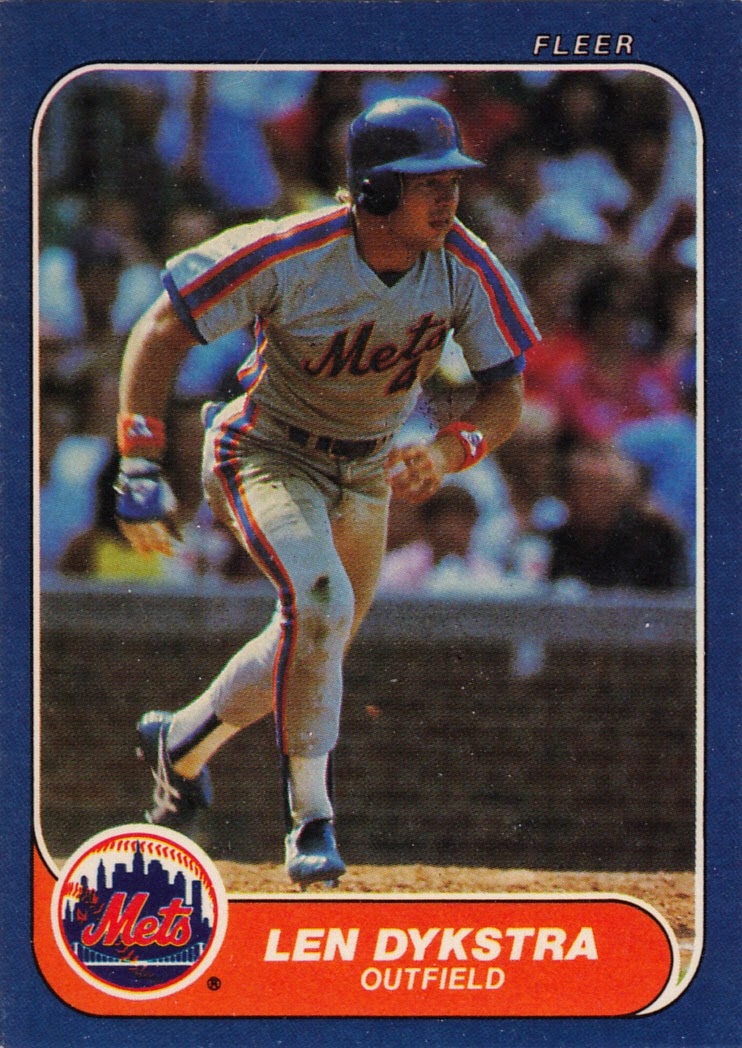 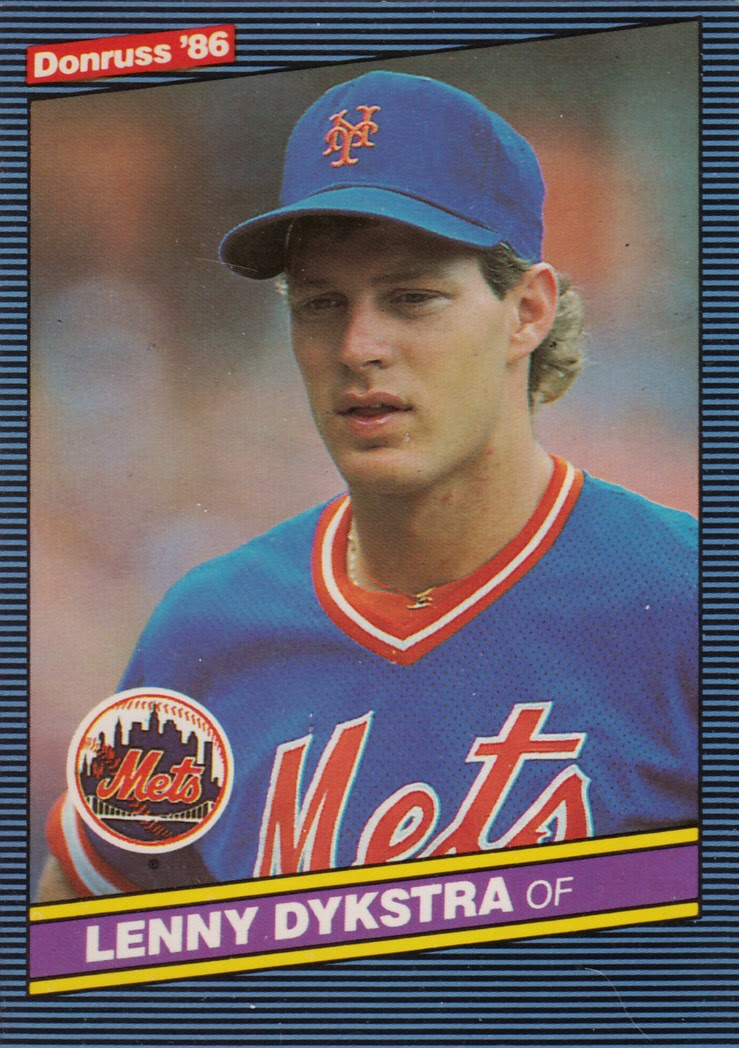 A pair of Lenny Dykstra rookies from 1986 Fleer and Donruss, respectively.  I don't think either tops Nails' Topps rookie in terms of photo choice, but both were essential pickups. 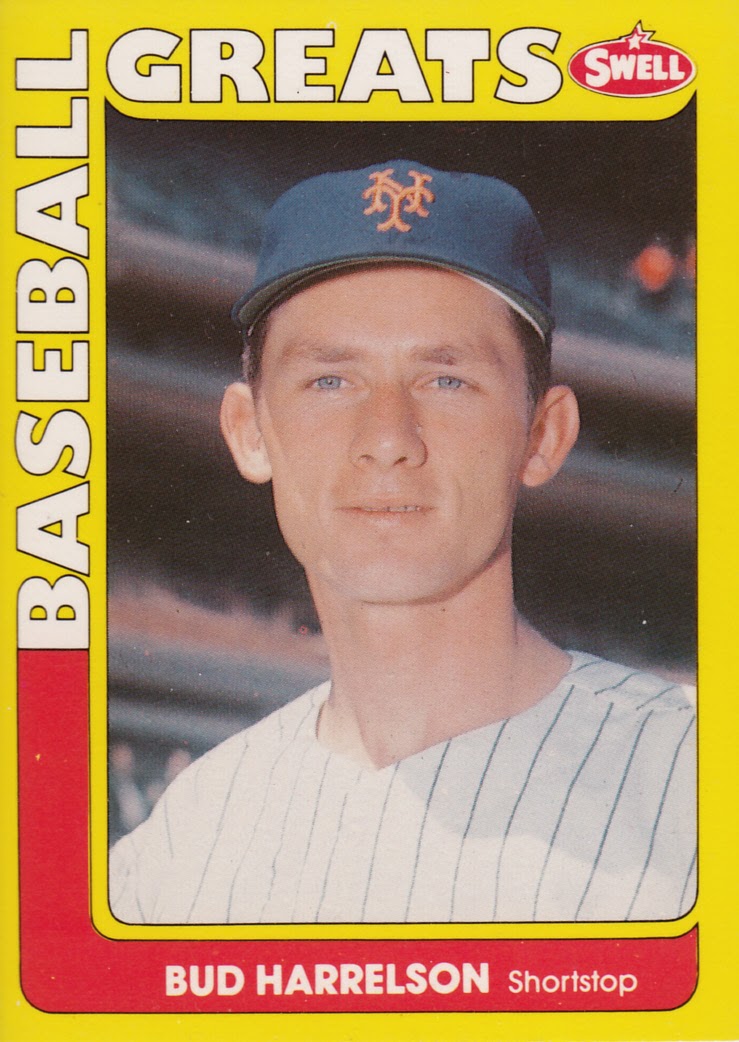 I really enjoy these Swell cards.  And I especially enjoy them when they highlight a guy like Harrelson who may not have been a superstar, but was nonetheless an important cog in a championship team.

In addition to Mets, I'm always eager to trade for a cool horizontal card or two for my frankenset quest... 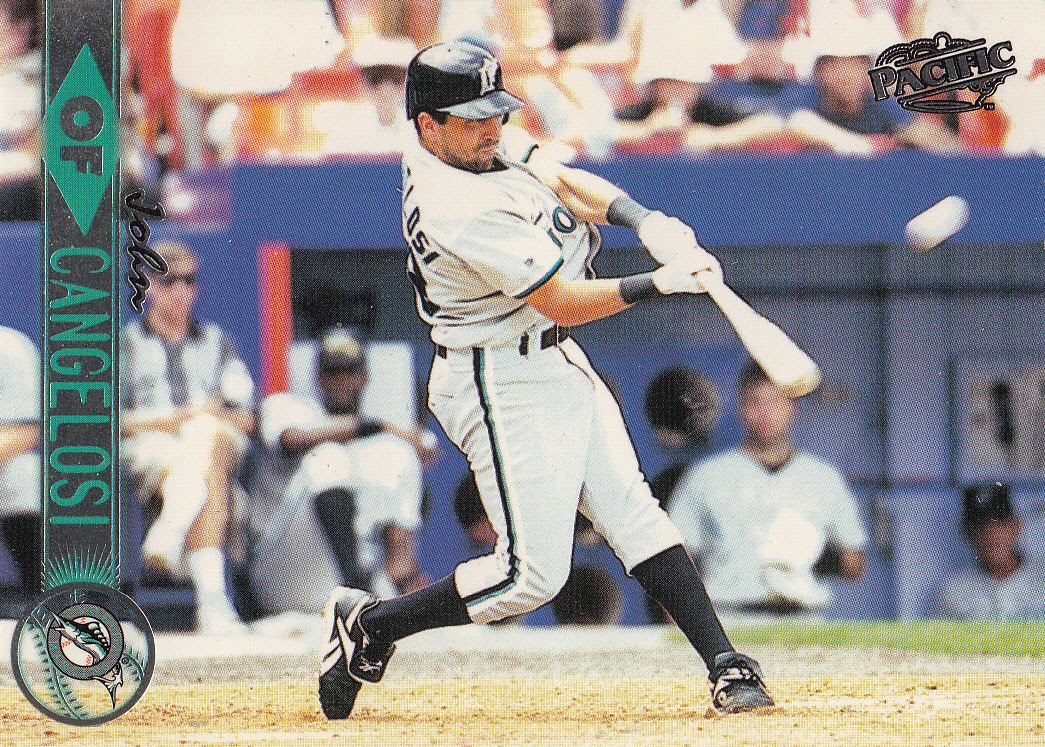 Probably not the flashiest or most unique, I was still drawn to this John Cangelosi card from 1999 Pacific.  It gets bonus points for taking place at Shea Stadium and we've got a decent look at bat-ball contact.  Plus, it was a chance to get the scrappy journeyman into the set.

And, trading with a guy whose member name is BucCollector, I had to find a Pirates card to acquire! 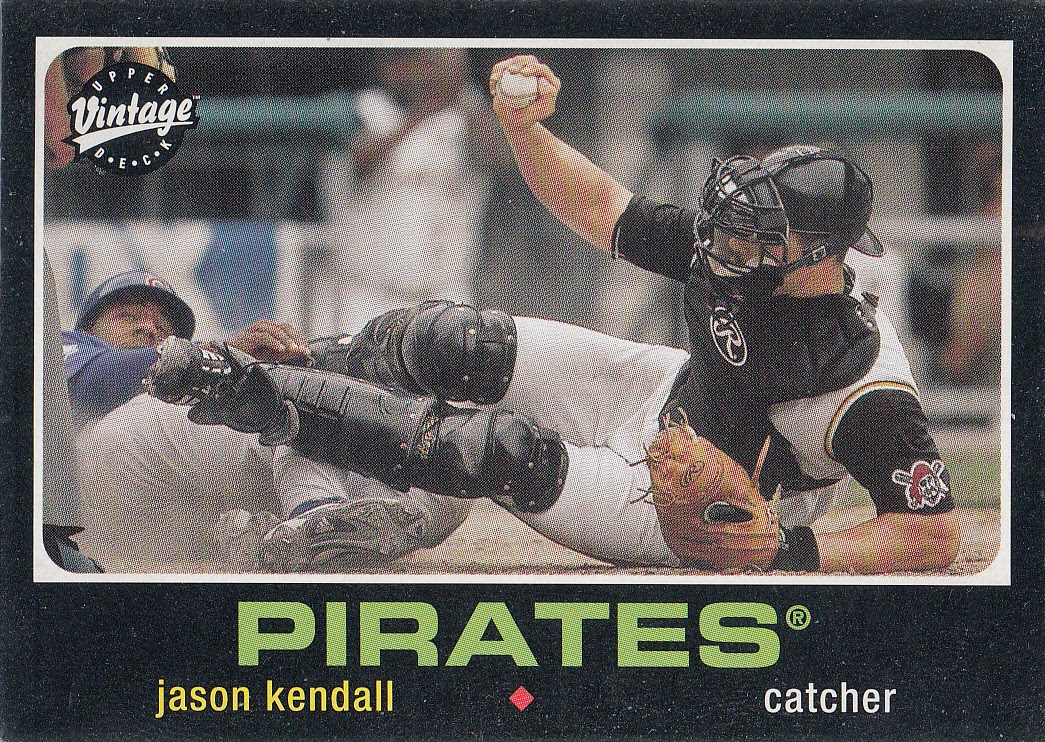 Jason Kendall sure does have a good number of fantastic horizontal cards.  Great action here.

The two horizontal cards I received in my next Zistel trade are even better than these two.  But, that'll have to wait til next time...