Hockey, Hockey, HOCKEY! (with a dash of football) 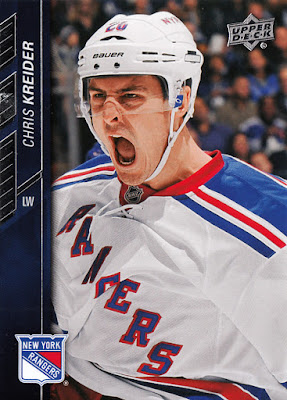 Now that football is history, I can focus fully on the winter sports.  That includes, uh, HOCKEY!!!!!

My team is the New York Rangers.  Along with the Mets, the Rangers were my first love in the world of sports. When I first became aware of the Rangers at the tender age of nine, the roster contained players who had names such as Kelly, Jan and Rudy.  There was a Vanbiesbrouk and a Per Djoos, too.  Plus some helmet-less old guy named, well, Guy.  Oh, and their head coach was a French-Canadien gentleman named Michel.

Needless to say, I was both intrigued by and enamored with the Rangers.  And it's a love affair that persists today.

So it is with much pride that I present this uninterrupted parade of Rangers cards that came my way recently from the good North.  Douglas at Buckstore Cards always has his out for me and countless other collectors around the blogs.  It is most appreciated. 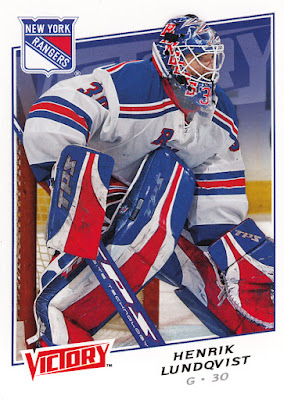 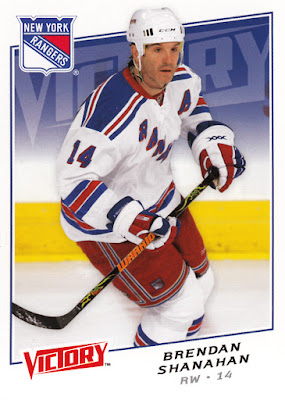 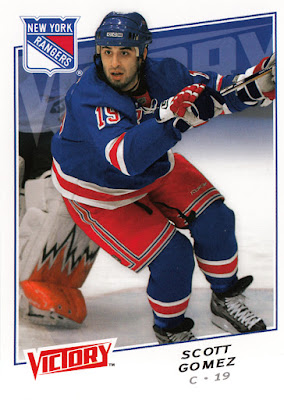 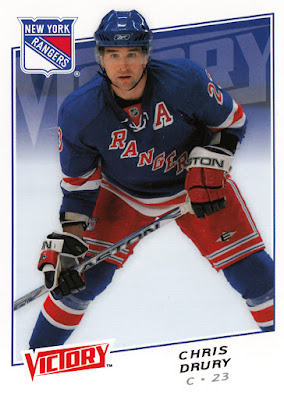 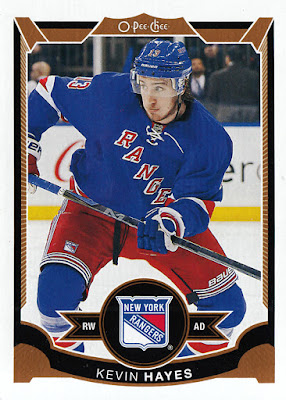 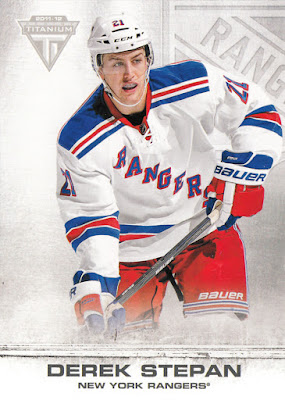 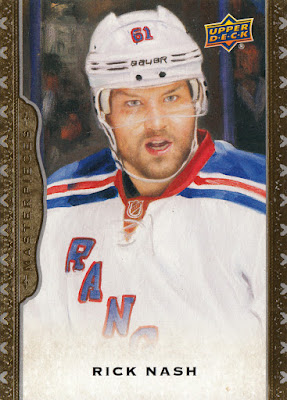 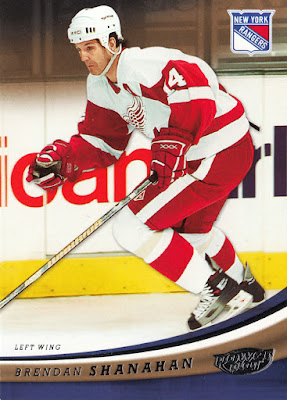 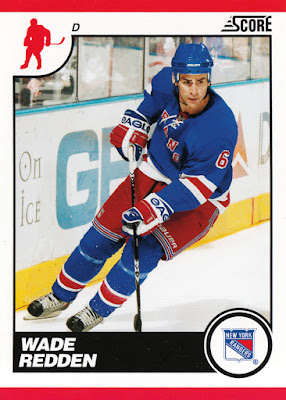 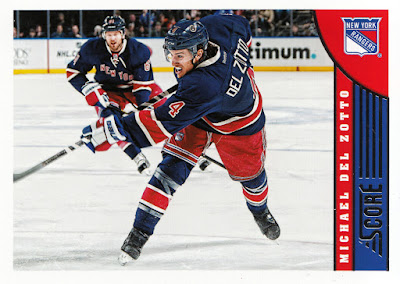 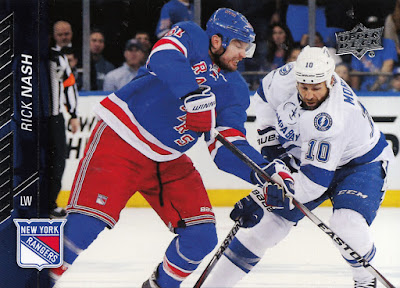 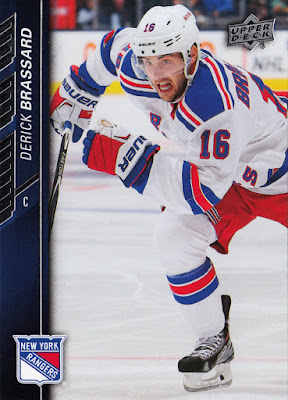 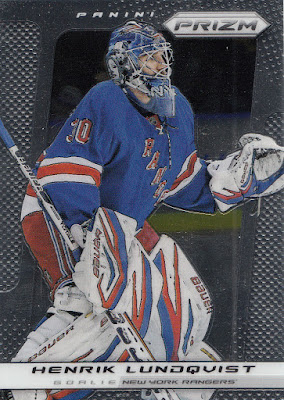 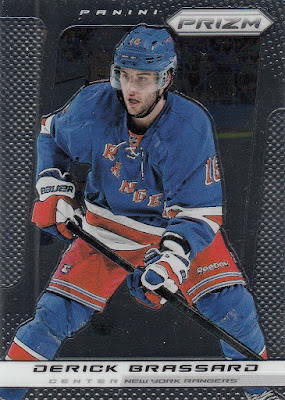 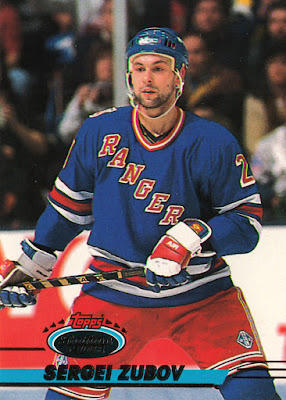 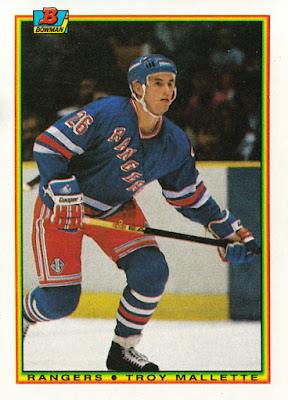 These next few are actually Panini stickers... 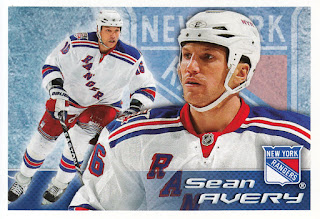 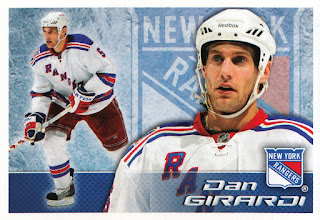 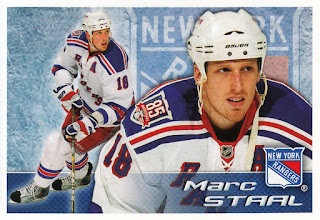 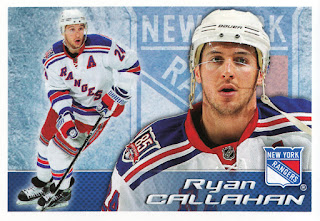 A non-Rangers hockey card, but that's okay since it's another towards my Gabriel collection... 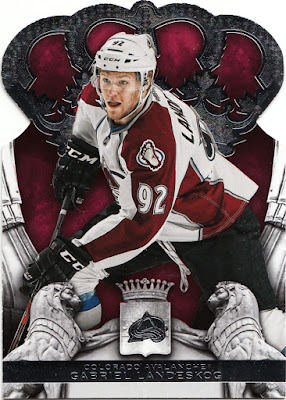 I had no idea that Panini picked up the torch for Crown Royale.  I'm both happy and impressed!

Don't get it twisted.  I'm not going full-throttle hockey collecting anytime soon.  However, the obsessive compulsive collector within is becoming more and more attracted to the idea of becoming a dedicated Rangers collector.  So many cards, so many brands, so many years that have gone by unnoticed by yours truly.  It would be a fun journey.

Maybe I'm not there yet, but it might not be too far off.  Especially if guys like Douglas and Shane keep feeding the addiction!

Oh, and a morsel or two of football to finish things off... 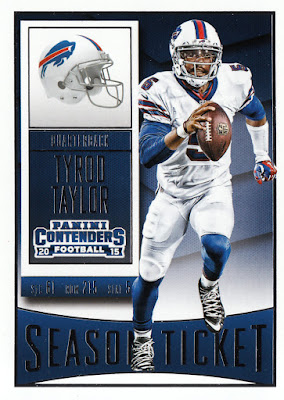 Ah!  My first card of Tyrod Taylor!  This guy gave Bills fans a lot to cheer about on game days in 2015, and I can't wait til next season when he'll have a full training camp as the undisputed No. 1 starter. 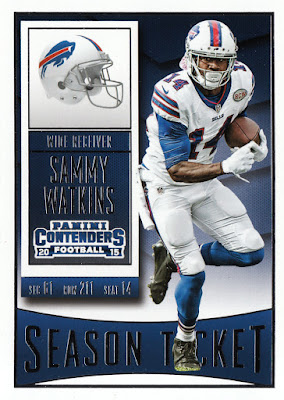 Love me some Sammy!  He followed up an impressive rookie year with an even better and more electric sophomore campaign.  The sky is the limit! 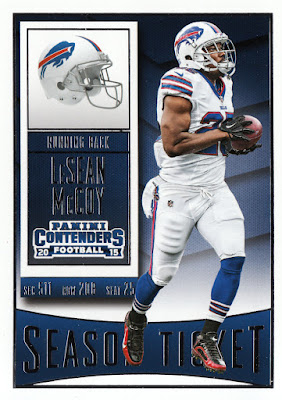 Please don't even get me started with LeSean McCoy and his off-season drama.  As Bills fans, we can't ever have anything nice for too long. 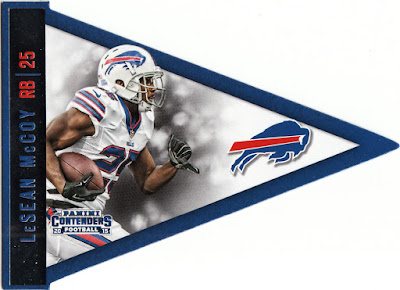 Still...this is a hell of a mini pennant insert from Panini Contenders.

Once again, thanks for keeping me in mind, Douglas!  And for helping grow my hockey card addiction!