A Swing, a Pop-Up, Some Cards & and Program 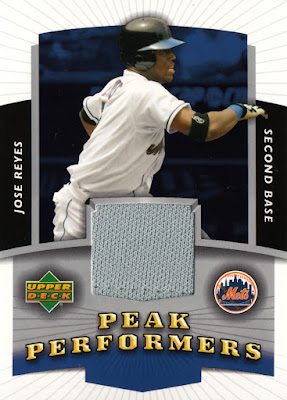 Quite out of the blue, I was the recipient of a nice, crisp Jose Reyes jersey card a few weeks ago.  The sender was long-time friend of the blog -- Bert of the Swing And A Pop-Up blog.

Even though Bert and I haven't made any exchanges in quite some time, he was thoughtful enough to float me this Peak Performers jersey card of the former batting champ. 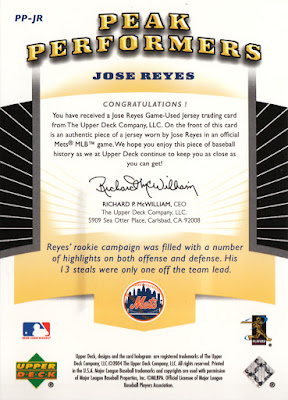 This kind act deserved some reciprocation, so I stuffed a mailer with some of Bert's Topps Heritage needs and sent them on their way to New England.

Well, a week or so later another envelope arrived from Bert with even more Mets goodies!  Bloggers are awesome people, in case you didn't know! 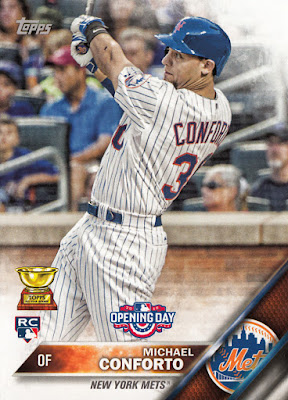 Included in the second round, Bert included nine new-to-me Mets cards.  Going nine-for-nine is a pretty impressive feat, I must say!  Better than that, among the nine were two of the young superstars of this year's squad.  Michael Conforto has been rip-roaring hot since Terry Collins moved the youngster to the No. 3 hole in the Mets lineup.  How hot is rip-roaring hot, you ask?  How about .364 with 12 XBH and 15 RBIs in 14 games in the three-hole? 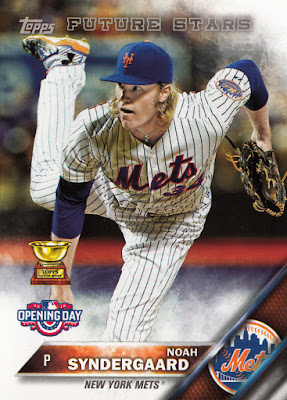 Even though "Thor" suffered his first 'L' on Sunday afternoon, he's been every bit the front-end hurler for the club thus far.  Out of all the young Mets arms, he's been the most dominant -- and that includes All-Stars Harvey and deGrom. 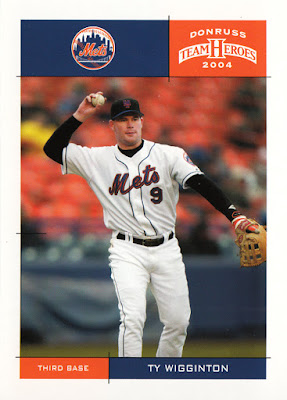 As a true team collector, a 'common' from over a decade ago is every bit as exciting as a brand-spanking-new card of a star.  I was always a fan of Wiggy's hard-nosed style of play.  I wonder: Is he still kicking around on someone's roster somewhere??  [Ed. Note: Nope, he's been out of baseball since 2013.] 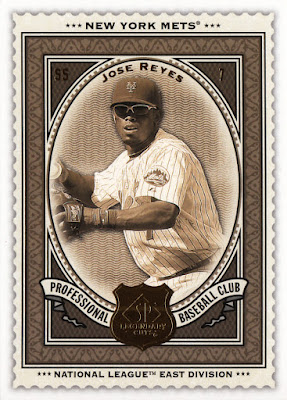 I like the looks of these 2009 SP Legendary Cuts cards.  Very classy! 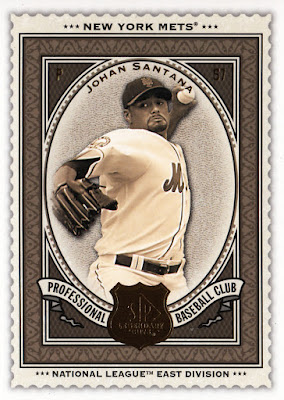 Is it me, or did Johan Santana's career flame out way too quickly?  It's almost like he sold away the rest of his career in exchange for throwing the first no-no in Mets history. 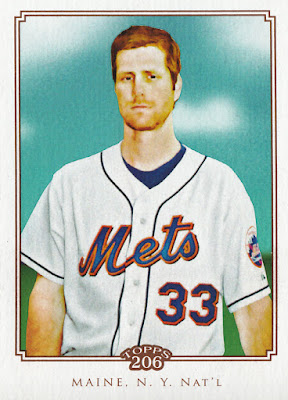 Anybody out there a fan of that old USA Network show "Psych?"  Does John Maine not remind you of Shawn Spencer? 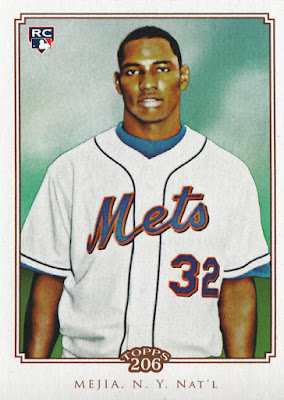 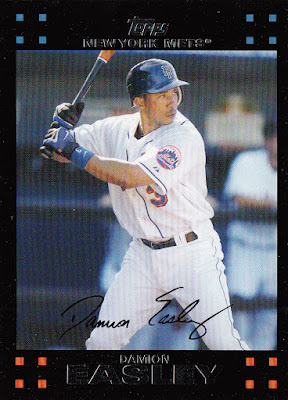 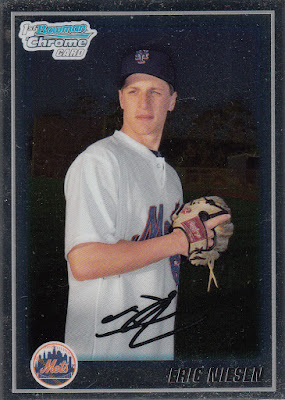 Eric Niesen, a Wake Forest-product and former third-round pick by the Mets, currently pitches for Bridgeport of the independent Atlantic League.

Along with the cards, there was one more item.  And, as much as I love baseball cards, this item was undoubtedly the centerpiece of the package from Bert... 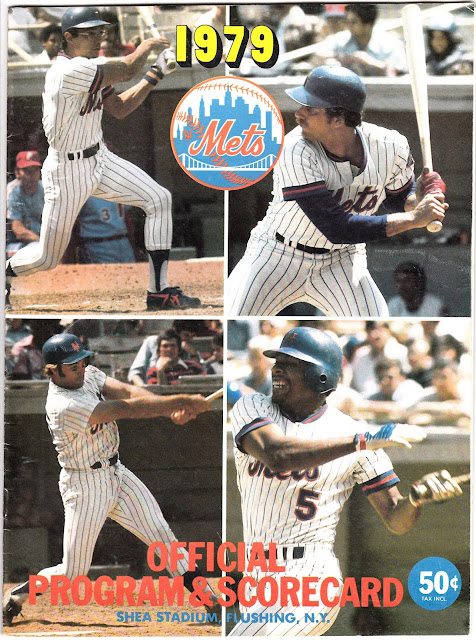 Yes indeed!  An official Shea Stadium program/scorecard from the 1979 season!  Because Lee Mazzilli with aviator glasses was the most exciting thing going on in Flushing back in those days!  This is a tremendous item and a real piece of Mets history.

It even has a feature story about the greatest player in New York's baseball annals... 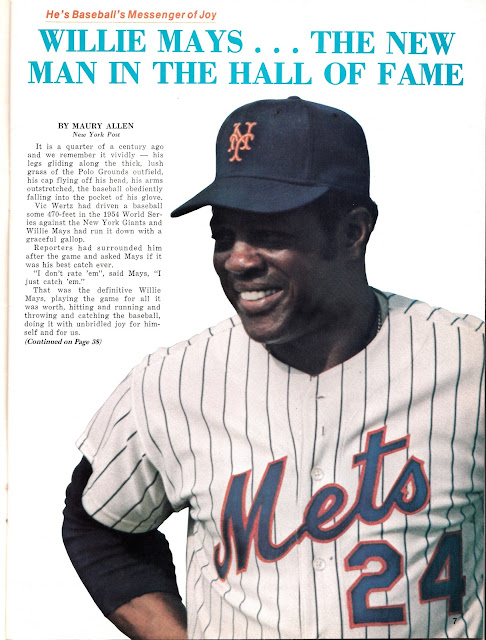 I know he was a shell of his HOF self by the time he became a Met, but I love how Willie looks in Mets blue and orange!

As someone who has always been a sucker for game programs and yearbooks, this is such a neat addition to my collection.  It's also my second-oldest (I am lucky enough to have a program from the '63 season).  The stories and player photos are so much fun to look back on, but so are silly things like the advertisements and design elements, etc.

Once again, thanks so much for all the great cards, as well as the sweet program, Bert!