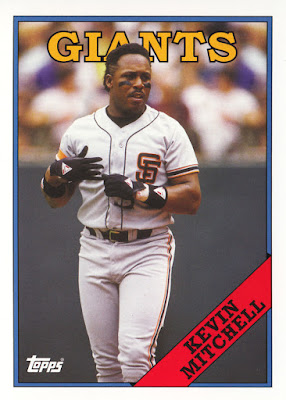 On my schedule for Sunday is a trip to my local fire hall for their monthly card show!  I have missed the last show or two, so I'm jonesin' to get back at it!

Thus, I figured it was a good time to flush out the remaining scans of cards from my last card show trip that have been laying about getting stale in some imaginary folder on some cyber cloud somewhere.

For starters, a decent run of Topps Archives short prints from the 2013 release.  Usually these will fetch around a dollar or more on eBay, so to grab 'em for a dime each was a minor coup.  Kevin Mitchell (as seen above) was one of those that was on my radar for some time. 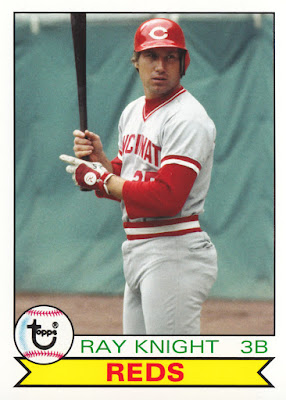 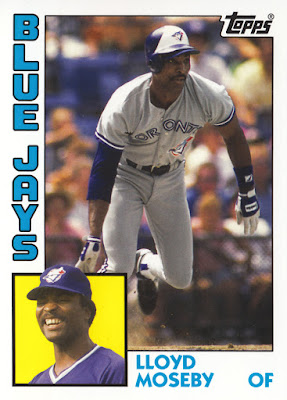 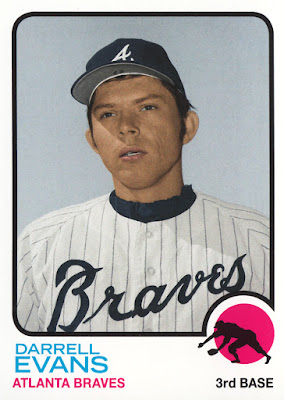 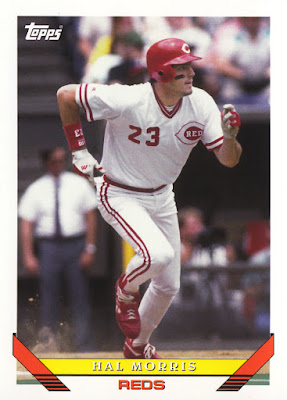 Nothing really notable to report from the '93 season for Hal Morris.  Well, I mean, he did hit .317 in 379 ABs which isn't exactly terrible, I suppose. 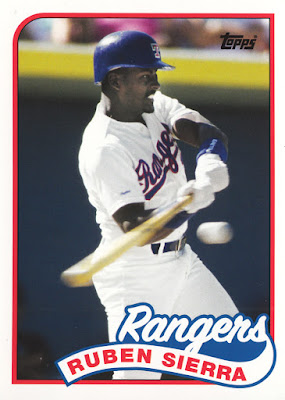 Ruben Sierra led the loop with 14 triples and 119 RBIs in 1989 -- a season that saw him finish runner-up to Robin Yount in MVP voting. 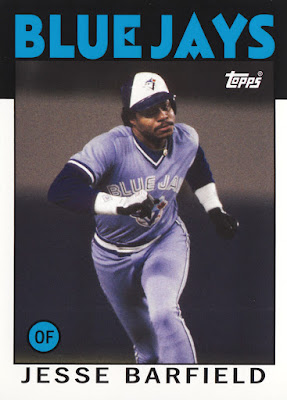 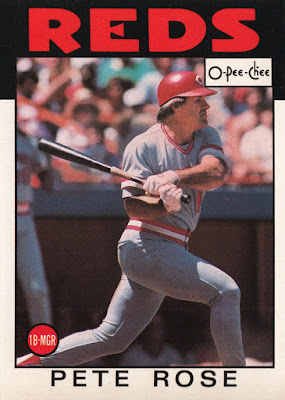 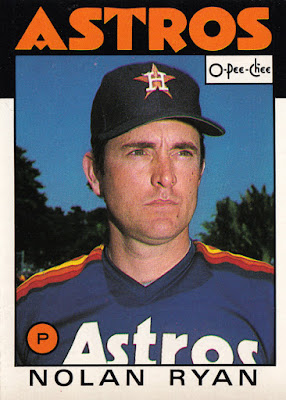 I very rarely come across O-Pee-Chee cards in dime boxes -- and certainly never '86s -- and when I do I yank 'em up.  Was very pleased to find these two guys, to say the least!

The round-up concludes with a few from the 2005 Topps Retired Signature set.  No actual signatures to be found, but some neat cards of some great HOFers regardless... 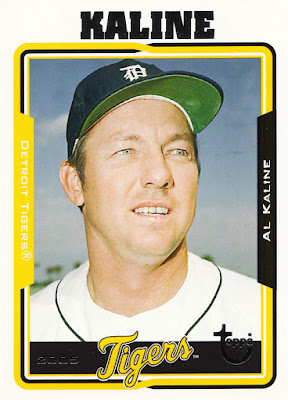 I mean, can you go wrong with these for just a measly dime? 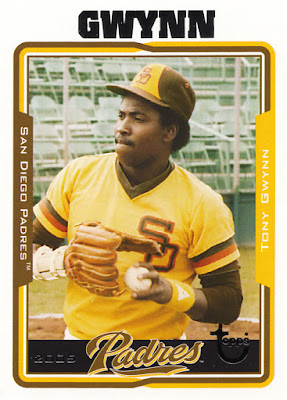 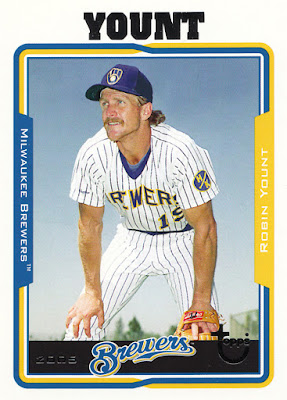 And my favorite of the lot.... 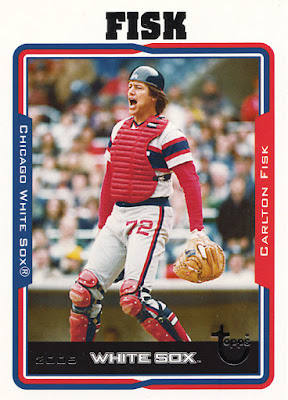 Great shot of Pudge taking his role as on-field general very seriously.  And, boy oh boy, those '80s White Sox duds!  The number on the pants is a real treat.

Here's to hoping for some more cheap treasures on Sunday...