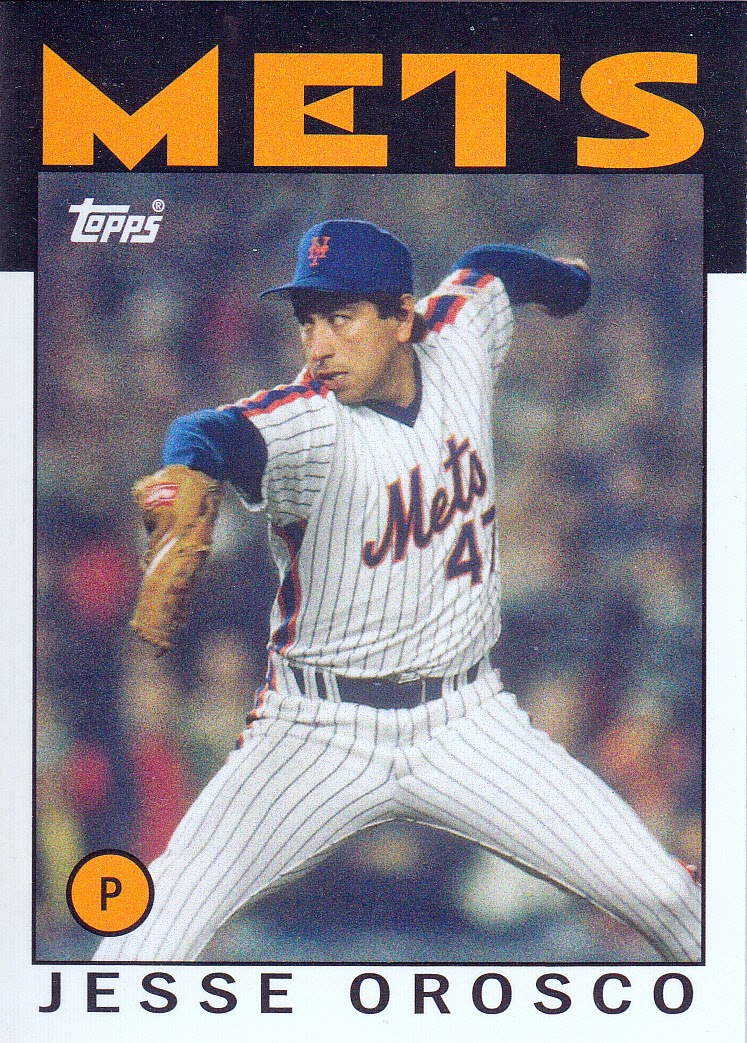 I've had the pleasure of making trades with a few new bloggers over the past couple weeks.  That's not to say they're "new" bloggers, but just ones that I haven't had any sort of exchanges with.

One of those folks is John of Johnny's Trading Spot.  John had some 2013 Archives cards for trade, including the last two pesky cards that are keeping my base set incomplete (Ruth and Ryno).

As it turns out, John kind of, well, misplaced the big stack of Archives cards, including the two I needed.  Not to worry, though, because he still hit me up with a cool PWE of Metsdom.  That includes the great Jesse Orosco short print you see up top.

Also, a few Archives cards that were missing from my Mets collection... 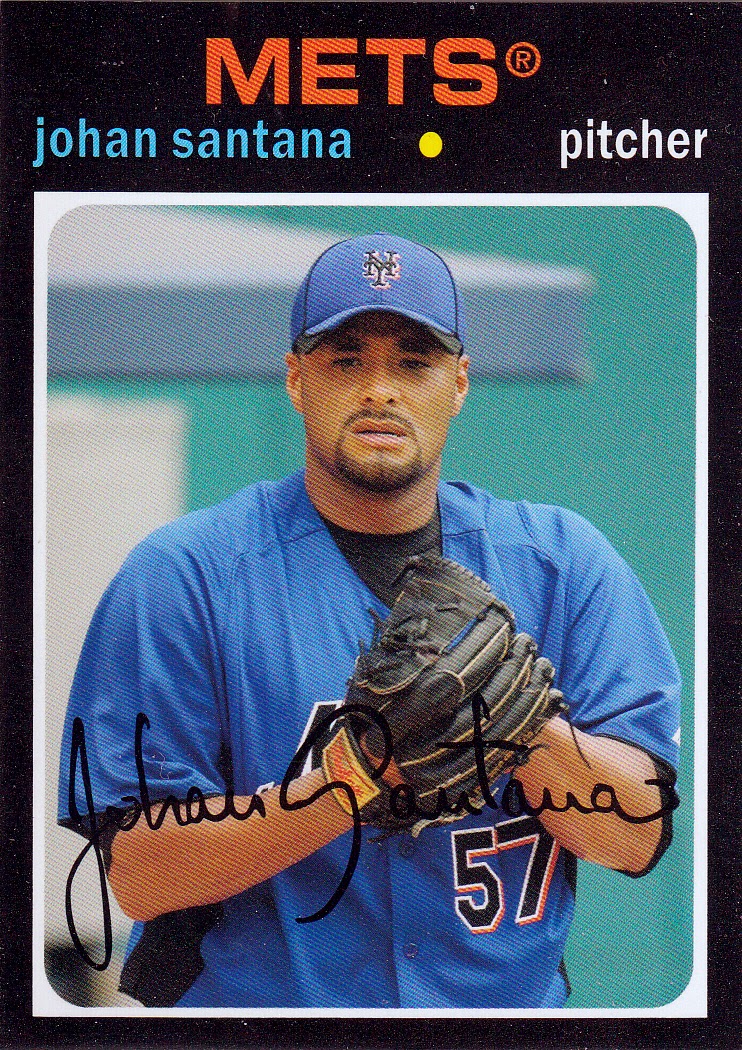 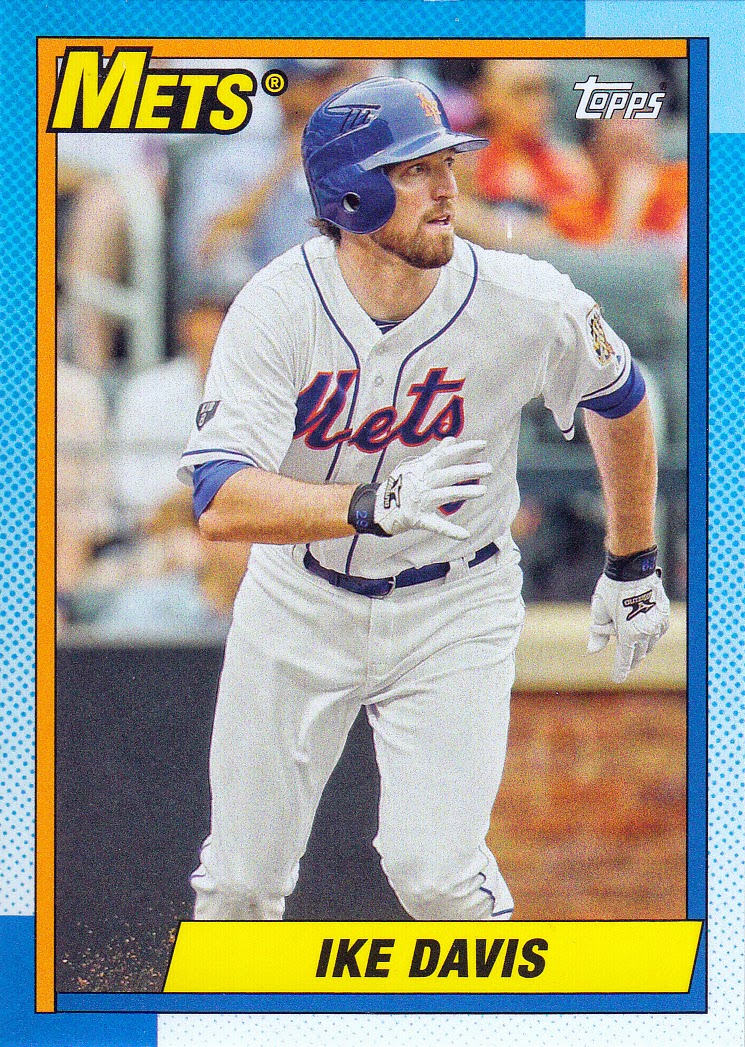 I personally dig both of these, especially the Ike since it's in the 1990 style.  Davis was the lone Met to find his way into the '90s portion of last year's Archives set, which kinda bummed me out.  Oh well, at least there was also a Gregg Jefferies 1990-style SP on the checklist, too. 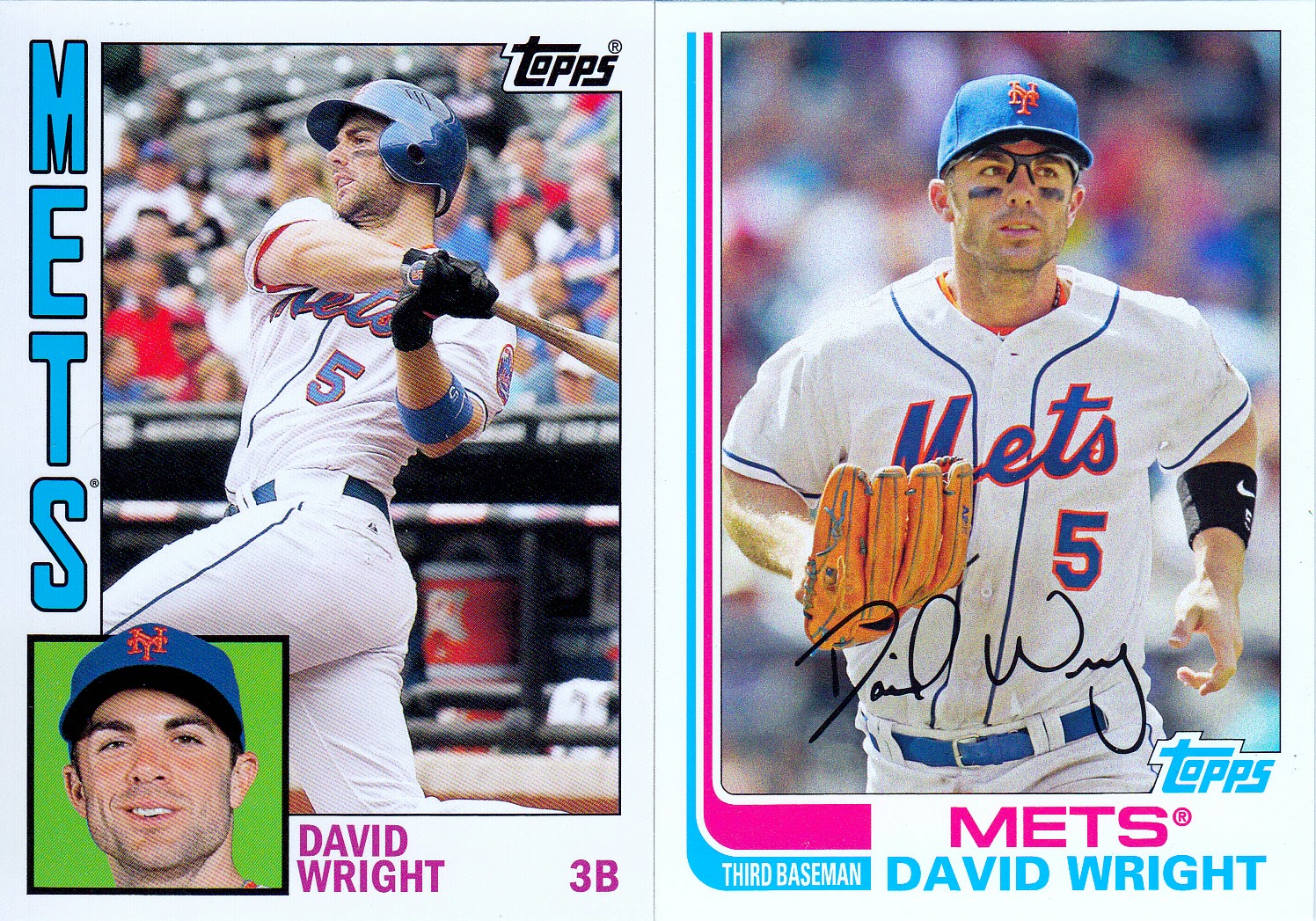 David Wright's Archives cards from 2012 and 2013.  Strangely enough, I was still lacking the '12 Wright from my team collection.  Not anymore, I suppose.

Enough of this neo-vintage stuff.  How about the real deal?? 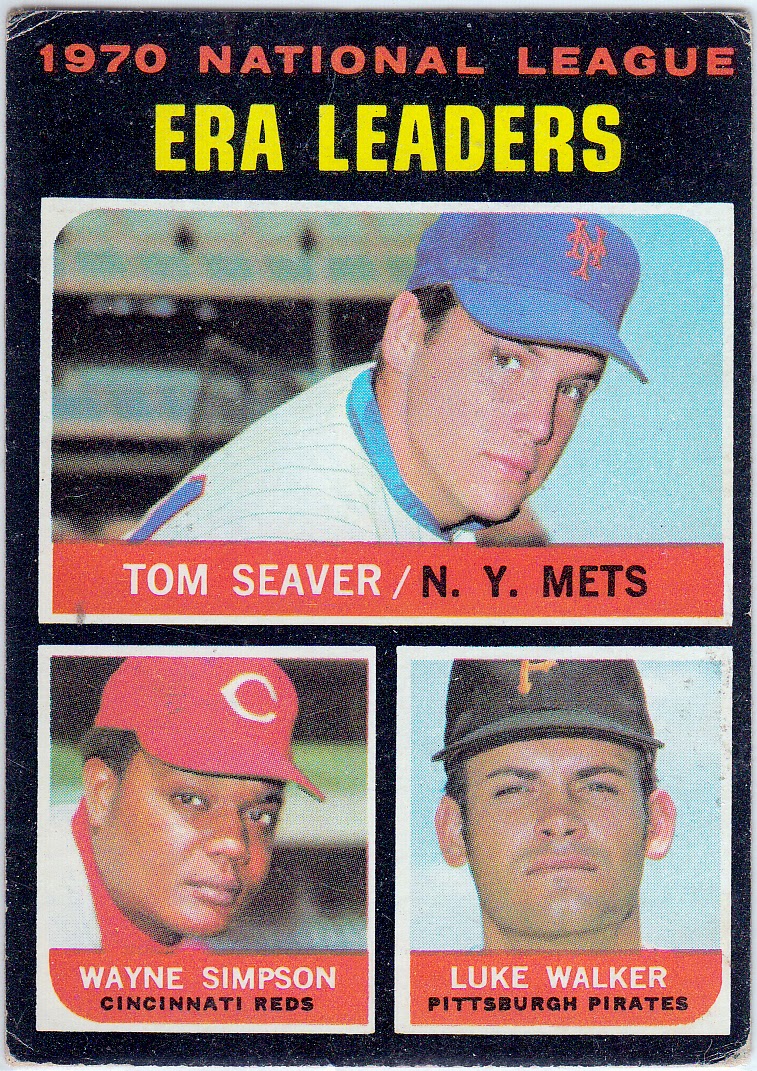 George Thomas Seaver, aka Tom Terrific, aka The Franchise, led the Senior Circuit with an ERA of 2.81 for the Metropolitans in 1972.  He was the only qualifiying NL hurler with a sub-3 ERA that year. 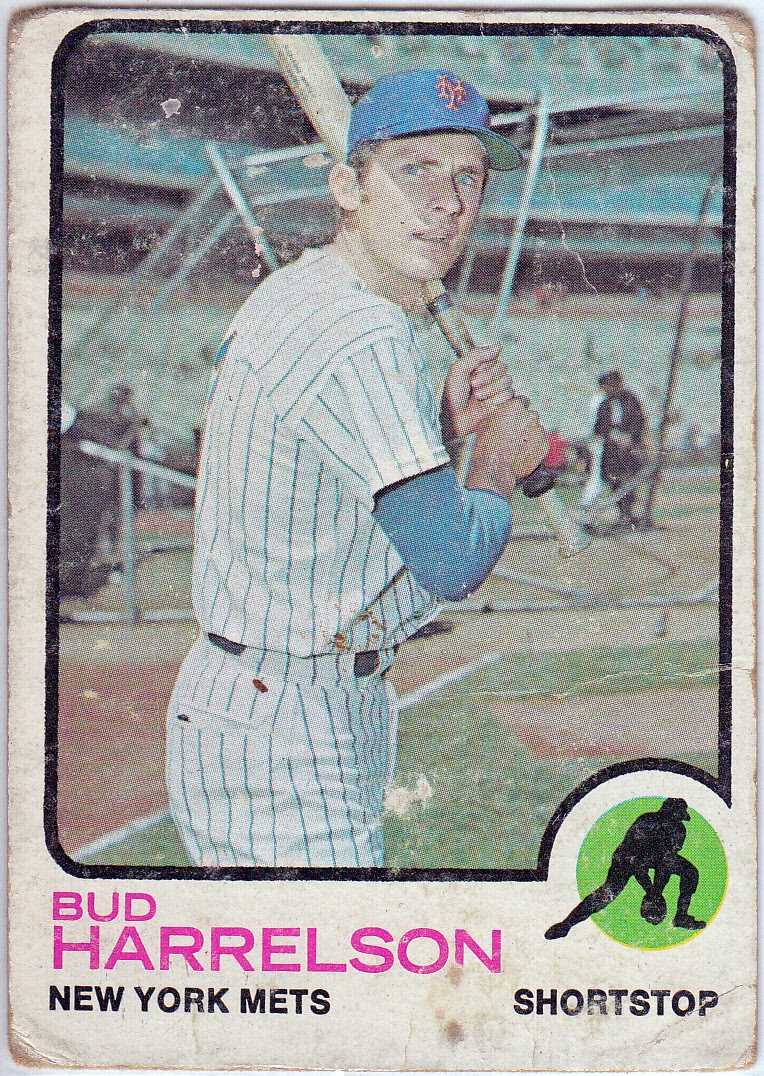 This Buddy Harrelson card sure does have some history to it, that's for sure.  But, a vintage card soft corners and a few wrinkles is by no means a lost cause. 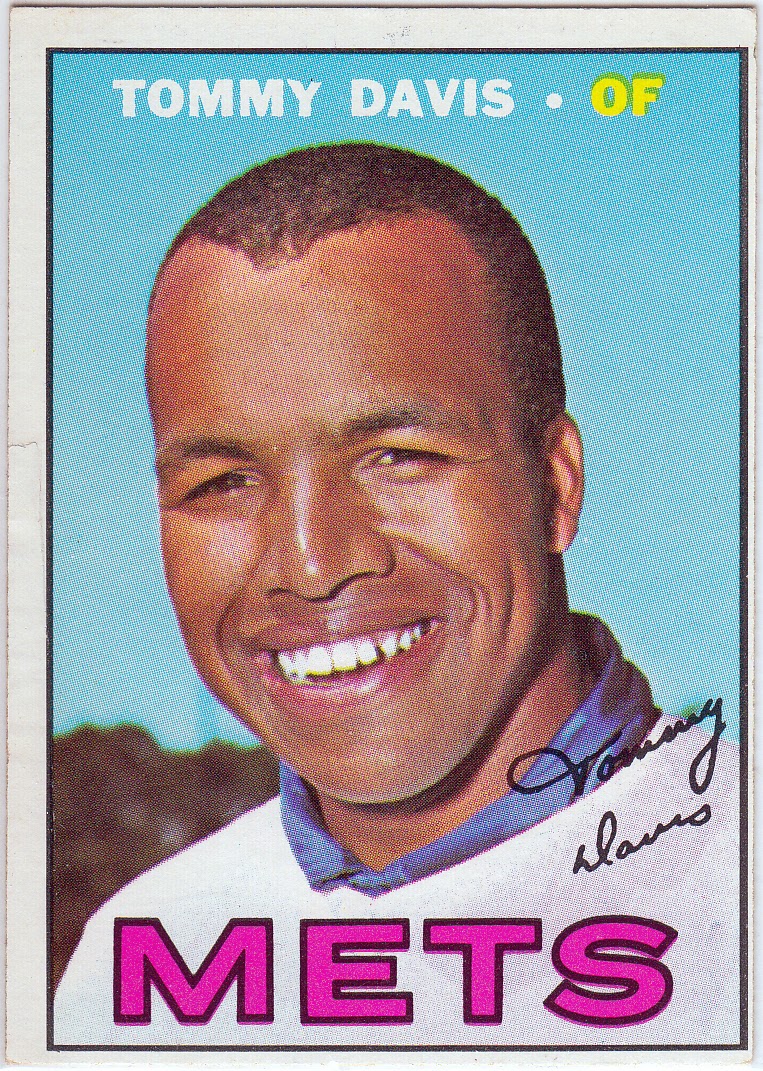 Very nice!  Tommy Davis is a player that was lacking from my Mets collection.  Thus, this one will go into the All-Time Mets Project mix.  Tommy's lone season as a Met was a pretty decent one: .302, 16 homers, 73 RBIs in 154 games during the 1967 season.

Great stuff, Johnny!  Thanks for hooking me up.

[Ed. Note: As I was scanning the cards Johnny sent me, Johnny Manziel was being announced as the 22nd player taken in the 2014 NFL Draft.  That's some Johnny karma right there!]
Posted by Mark Kaz at 11:06 PM