Covering All the Bases (Cards from Nick) 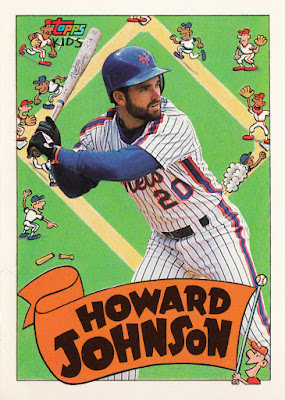 The Prince of the Dime Boxes delivered in a big way recently, as I was the recipient of a whopper of a PWE from Nick.

The usual potpourri of cardboard greatness was present in this over-stuffed envelope.  For starters, several of the Mets on my Zistle want list were satisfied with this mailing, including Howard Johnson's card from 1992 Topps Kids.  I can't say for certain what I'm drawn to about these things, but they're fun and harmless and I guess I don't need a reason, really. 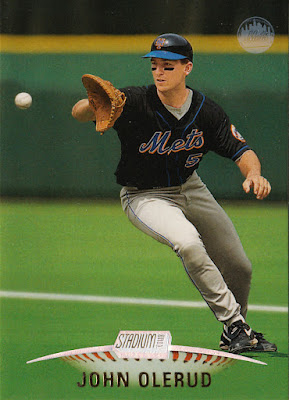 When I think of Nick in terms of player collections, the three names that immediately come to mind are Vlad Guerrero, Ichiro and John Olerud.  He's provided me with so many great overflow cards of these guys over the years.  This one--from '99 TSC--is a beaut. 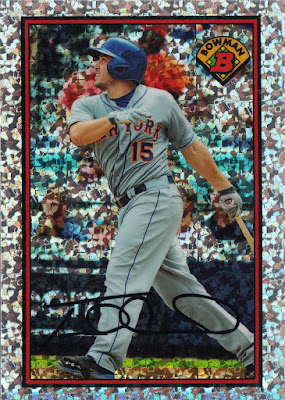 Bowman is Back, perhaps, but the Mets are still waiting for Travis d'Arnaud to return from his latest DL stint.  I guy just has the worst luck with injuries.  He fits right in with the Mets, I guess.  Anyhow, great card here. 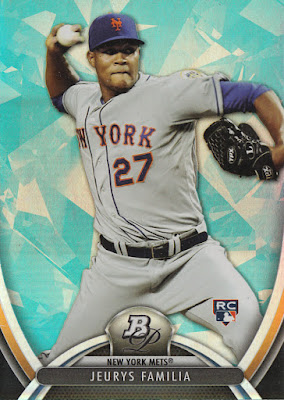 Let's stick with shiny cards of current Mets and take a look at this blue sapphire parallel of Jeurys Familia from 2014 Bowman Platinum.  Familia has been a godsend at the back end of the N.Y. bullpen this season and absolutely deserves an All-Star invitation. 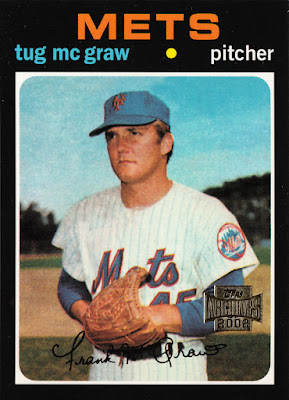 The Tugger from 2003 Archives.  A reprint of perhaps one of his finest cards. 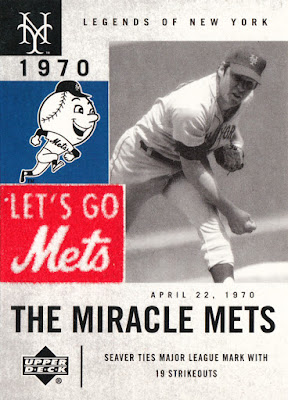 From the Legends of New York set that Upper Deck put out in 2001.  This one celebrates Tom Terrific fanning 19 Padres--including 10 in a row--in April of 1970.  It was a two-hitter for Mr. Seaver.

These next two are the type of cards that make mailings from Nick so fun and distinctive... 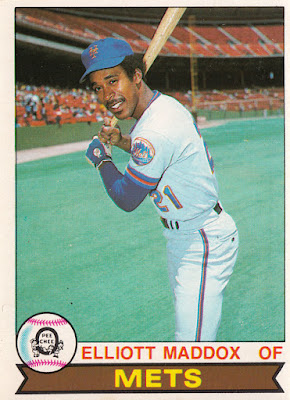 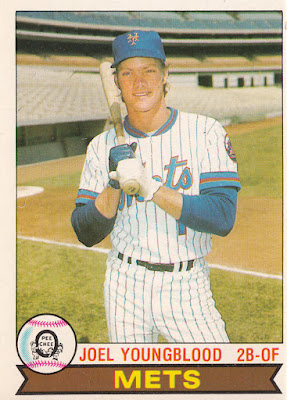 A pair of vintage O-Pee-Chee cards from 1979--my first OPC entries from that particular year.  I always look for older O-Pee-Chee cards in my dime box hunts but never manage to uncover any.  Then again, I guess I wouldn't be as excited to get 'em like this if they were growing on trees.

How about some minis?  Yeah, we got some of those, too! 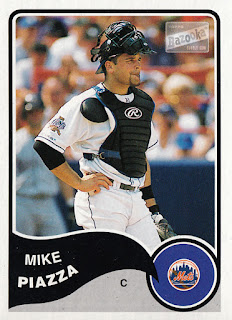 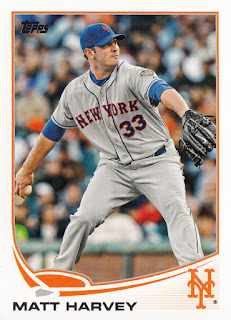 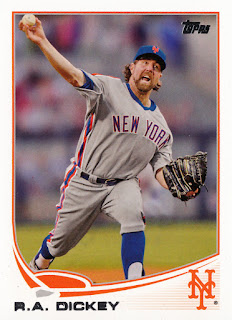 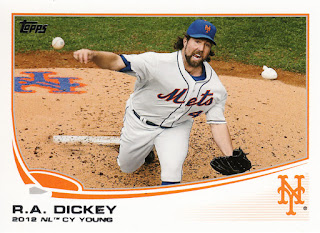 Some big-time pitching prowess right there.  Also quite a dichotomy in style between Matt Harvey and R.A. Dickey.  The hard-throwing Harvey has the fans of New York in the palm of his hands presently, but Dickey's masterful knuckleball produced one of the finest seasons a Mets pitcher has ever crafted.

Thus ends the Mets portion of the trade post.  But, let the good times roll on!

I mentioned this guy's name earlier and, true to form, Nick came through with a pair of Vlads missing from my collection. 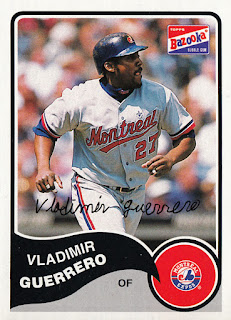 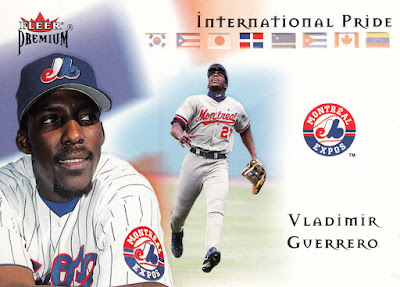 How about a couple of new Gabes for my ongoing collection of ballplayers who share a first name with my little boy: 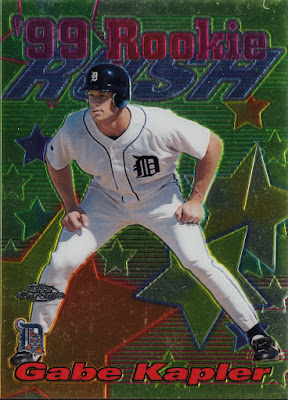 Man, Topps Finest from this era had the absolute best inserts!  Topps does their best (sometimes), but can't come close to matching the 'awesome factor' nearly two decades gone. 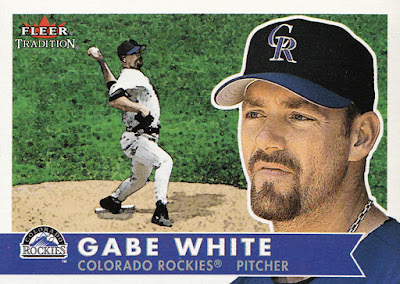 Last but not least, a couple of grand slams from the realms of the horizontal card. 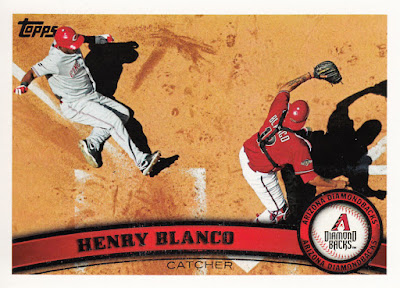 Had this Blanco on my Zistle wish list, too, and it's a surefire addition to the Horizontal Heroes frankenset.

As is this one. 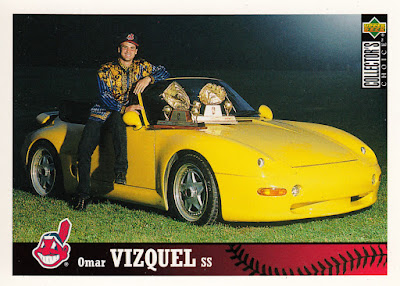 Good Lord!  One of the quirkiest and coolest cards you're ever gonna see.  Some people have a plastic Jesus on their dashboards; Omar Vizquel has Gold Gloves on his.  Just a tremendous and unique card--as good as it gets!

As usual, Nick, you covered all the bases of my collection perfectly.  Most appreciated, my friend!  A return PWE will be coming your way in the near future.