Zistle the 10th (aka Foiled) 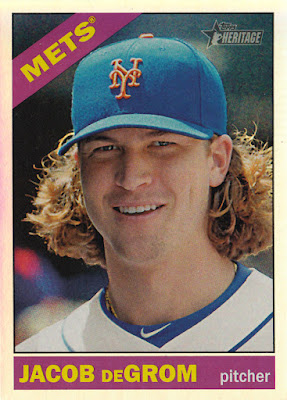 I know I went on record as disliking these foil parallels back in March when 2015 Heritage hit the retail store shelves, but...

In my latest Zistle trade--the 10th, in case you're scoring at home--I acquired eight new foil cards towards my growing collection.  I've now got 47 of the 100.

I guess they grew on me.

Don't get me wrong, I would still greatly prefer black parallels to these foil things.  But, I'm a collector, which means I have an obsessive compulsion to try to accumulate things for no good reason beyond even the faintest itch.  And, plus, I mean, they're still baseball cards.

Anyhow, I don't intend to attempt a complete set of 100, but, as I did with the black parallels, having a few pages of the foils would be a nice addition to my 2015 Heritage binder.  Thus, I collect on.

This latest Zistle swap was actually my second with member hpennington22, and it was a very good one!  As you can see from the title card, one of the eight foils I got was Jacob deGrom and his thick, beautiful hair. Tremendous!  Everything beyond that was just gravy.

But, I like gravy, so here're the rest.  Or, as I like to call them, "Six goofy smiles and one stoic Freddie." 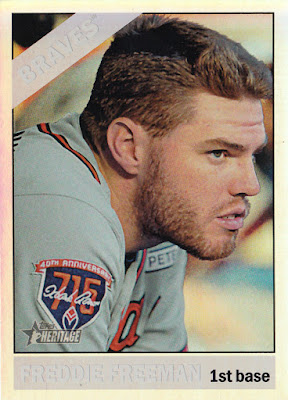 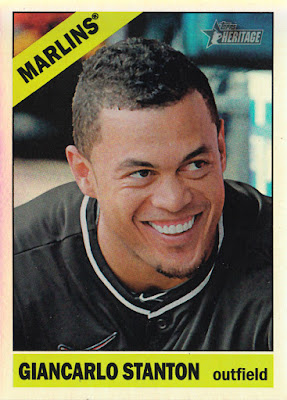 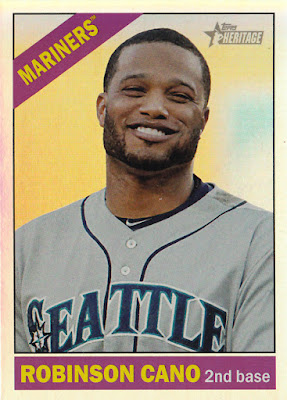 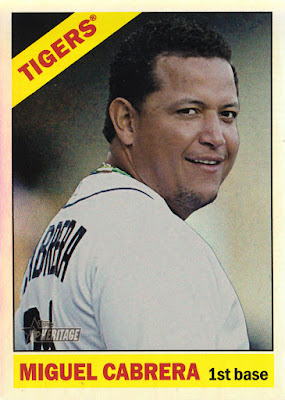 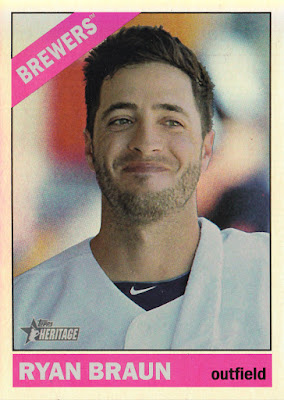 Braun going for the Gilligan face, I guess? 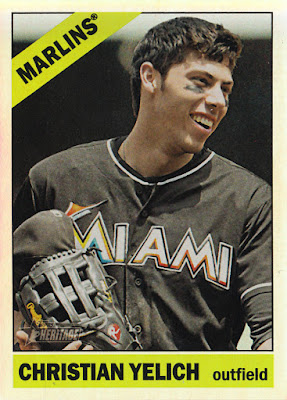 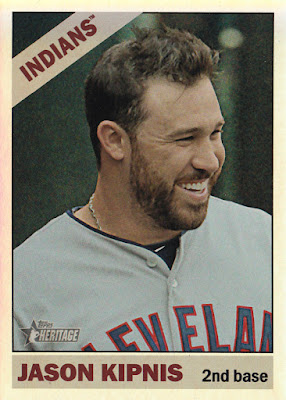 And there you have it.  A pretty great lot of foil cards and another successful Zistle swap.