Was anybody expecting that?  Ten to nothing?  Wow, okay then!

So, tonight either ends a 29-year drought for Kansas City or crowns the Giants champions for the third time in five years.

My original series prediction of 'Giants in Six' now by the wayside, I'm going to submit 'Royals in Seven."  I don't care who pitches tonight for the Giants.  Madison Bumgarner, Juan Marichal, Christy Mathewson...doesn't matter. 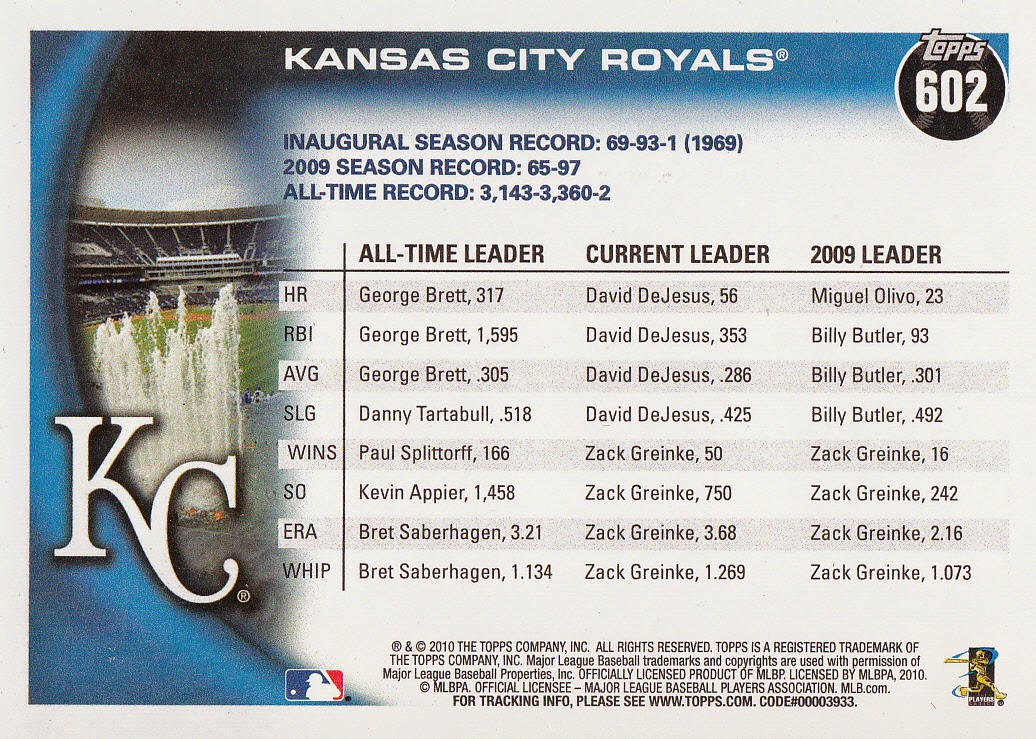