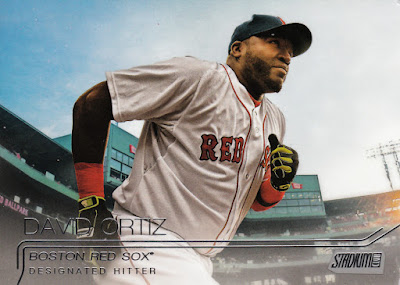 Thanks to a Wednesday evening tweet by the Night Owl himself, I was enlightened to the fact that 2015 Stadium Club was available in retail form.  I barely knew that the stuff came out this week, much less that it could be had at either Target or Walmart.

I didn't need much of an excuse to run out to Target at 8 o'clock at night, but at least I picked up dish wand refills, Zone bars, and paper plates in addition to my glossy cardboard fix.  I snagged two 12-card hanger packs of '15 TSC for 5.99 each (or .50 per card--pretty steep!) and got single packs of TSC and Series 2 flagship for Gabe's ongoing pack collection.  See, I wasn't all the way selfish after all!

Anyhow, onto the packs!  I'll present the cards in the order in which I viewed them, straight from the pack.  The very first card to greet my eyes was Big Papi and--well, because it's me--the top right corner of this awesome card was slightly dinged.  I was going to send it to Shane, so it bums me out that it's not crisp.  Well, at the very least he can use it as a placeholder.

The rest of the first pack... 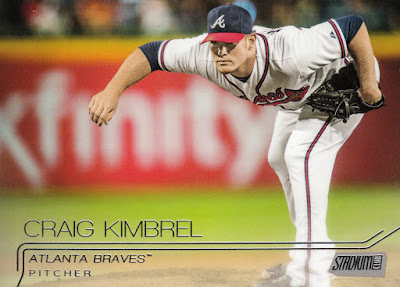 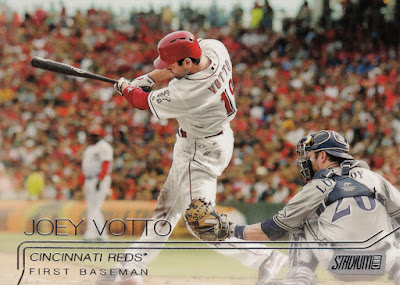 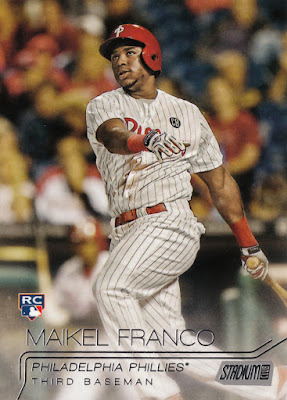 This is a great rookie to own!  If people didn't know about Franco before he hit The Bronx on Monday, they do now! 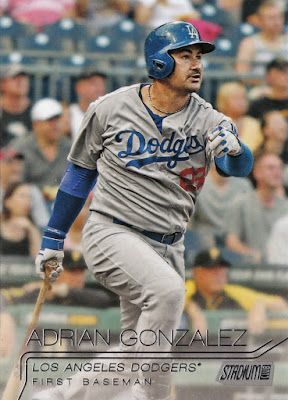 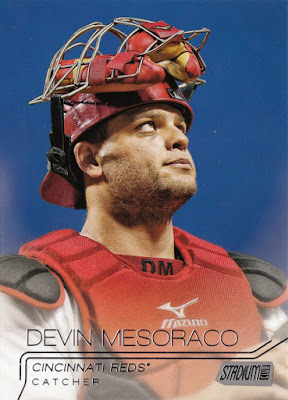 I really dig this card.  It just proves that you don't need acrobatics or car wrecks to make a card really impressive or memorable. 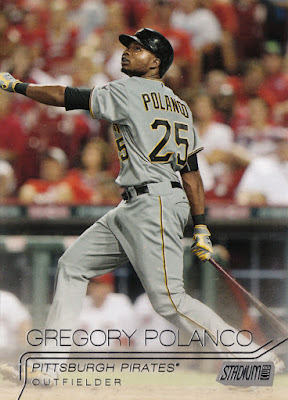 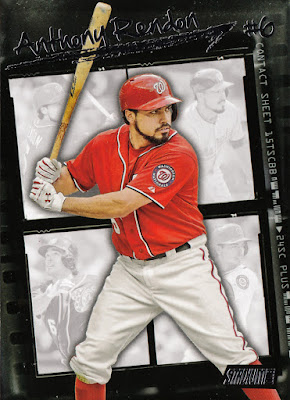 Stadium Club's inserts have never really impressed me.  I'd rather have another base card since they're so well-done.  That being stated, I'm happy to have a new Anthony Rendon card for the collection. 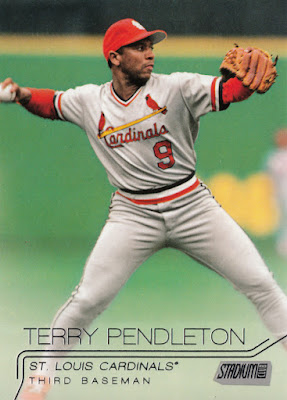 I'm probably going to be in the minority on this matter, BUT I'd be fine if Stadium club ix-nayed the retired players within the checklist.  Sure it's cool to get a new card of a former MVP like Pendelton or a hallowed name like a Musial or Mays, but don't we have Archives, A&G and GQ to scratch that itch already? 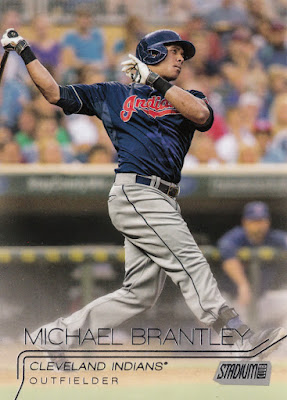 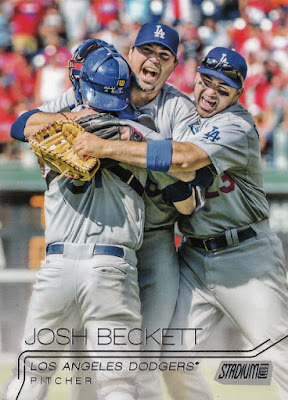 I assume from the no-no in Philly last year.  Cool photo, even if it is a Dodger. 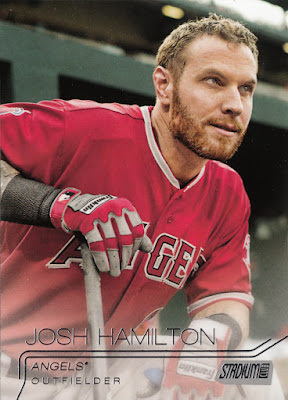 Okay, that was a pretty decent pack!  An A-1 rookie card, an insert of a player I follow, and some primo photos. 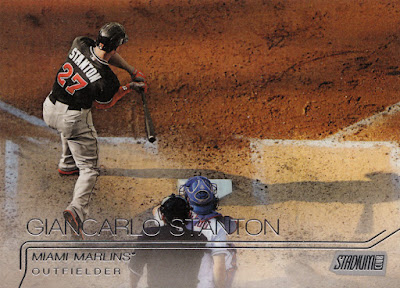 I know there's a lot of competition, but of all the cards from '15 TSC I've seen thus far in other blogs or via eBay, Stanton's might be the most beautiful.  All the elements at play--angle, centering, shadows--make this a true masterpiece.  So happy to pull this one! 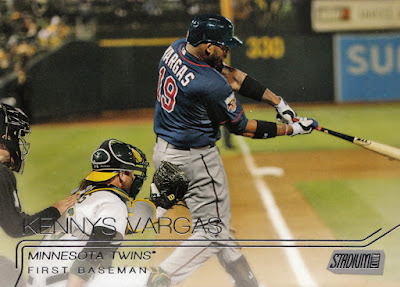 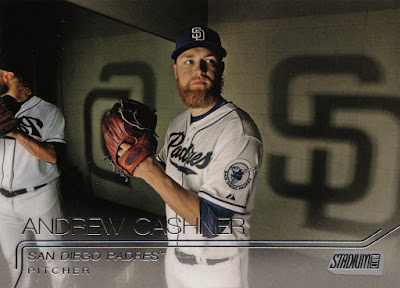 Very unique.  Or should I say, Very Stadium Club.  This one's for you, Marcus, if you're interested. 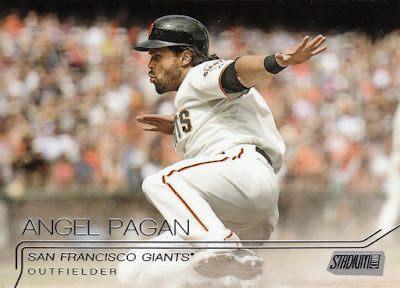 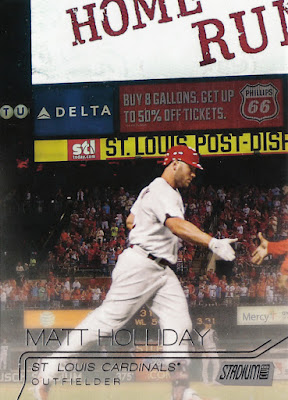 I had seen this one online earlier today and was impressed with it.  Glad to own a copy. 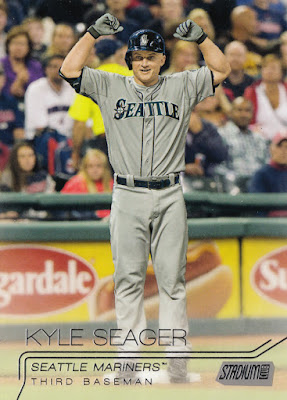 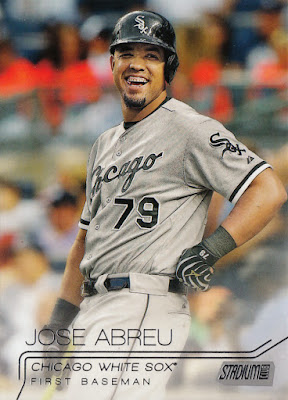 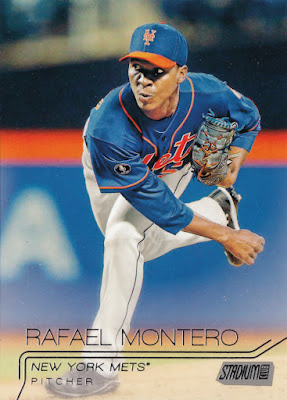 My first (and, as it turned out, only) Mets card of the two-pack rip.  This is the same photo used elsewhere. Flagship maybe?  Eh, well, it's a new Mets card. 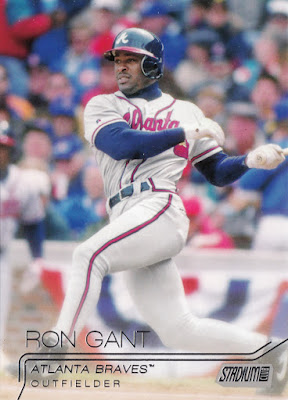 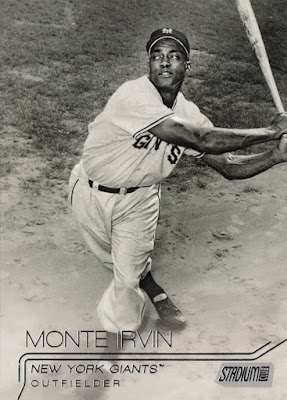 Back-to-back retired players.  The Irvin is pretty damn cool.  How can you beat that photo? 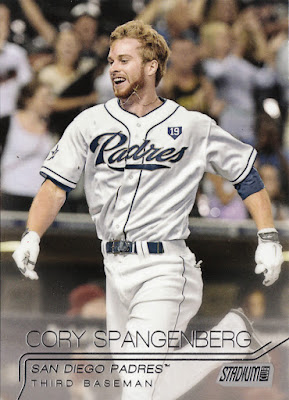 Geez, another Padre?!  Marcus, are you out there? 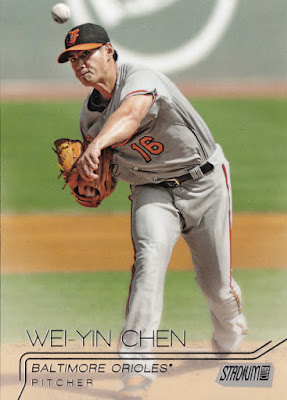 Another solid pack!  The Stanton and Holliday cards alone make this one worthwhile.

This was a sweet and sour experience.  Stadium Club, I mean.  On one hand, I love the way these cards look and feel and, yes, even smell.  This is TSC done the right way.  However, the other hand sees this as a virtually impossible venture for a blue-collar collector and/or set-builder.  It's a 300-card set and the price point for these packs is much too rich to pursue with any vigor.

I'll likely snag another pack or two just to chase a Kris Bryant or something else sexy, and I'm sure I'll find my fill of the base cards at shows during the course of the summer.  Oh, and I'll hunt for a modestly-priced Mets team set in a few months, also.

Otherwise, this is a set that I'll just leave in the 'window shopping' category.