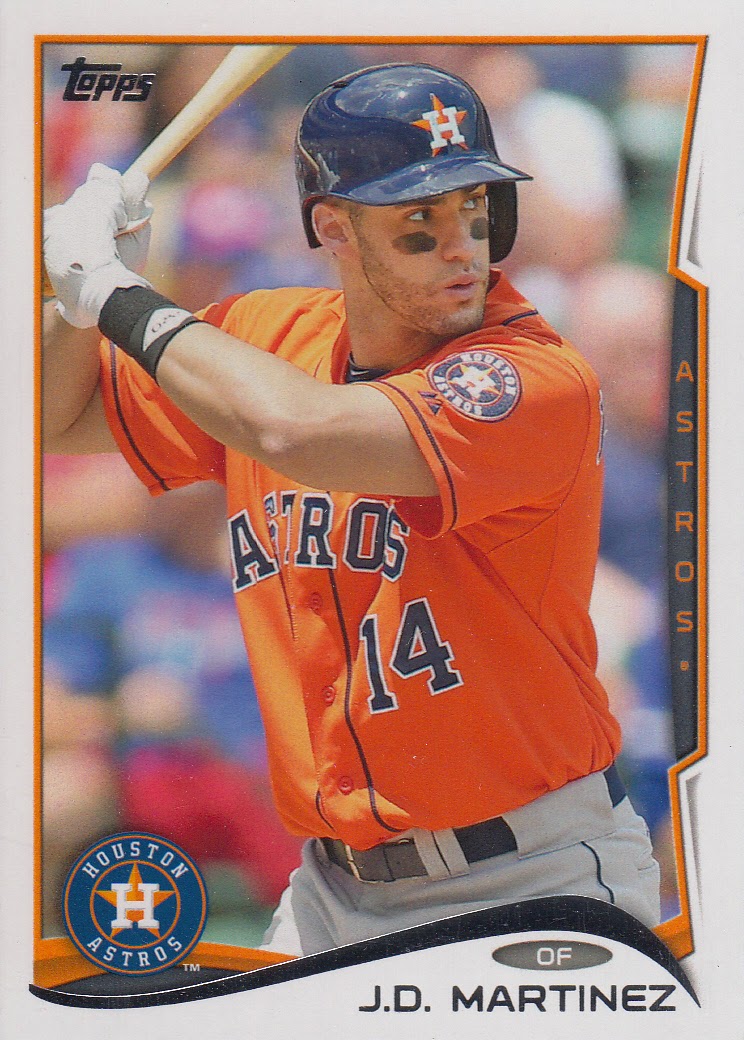 Anyhow, I've been meaning to blab about which of the Topps designs from this current decade is the king of the hill.  I did it last year when 2013 Topps debuted and it seemed like a lot of folks leaned towards 2011.  At the time of that post, I think I was in favor of 2010 or 2012.

But, how about now that we've thrown 2014 Topps into the mix?  At first glance, I was both intrigued and let down by the design.  It seemed the blogging community came to a consensus in regards to the look of the cards: very Bowman-esque.  Whether that is a flattering commentary depends largely on how much you fancy Bowman cards these days.  I'm pretty ambivalent towards them.  Or maybe indifferent is the more appropriate word?  Well, however you want to say, they aren't a 'must' for me.  Thus, the root of my disappointment with the newest design.

However, like the new album from your favorite band that may require a few spins before becoming an essential listen, I think the '14 Topps card has grown on me.  Maybe not to the heights of an epic, but certainly not a throw-away effort as I had initially feared.  The vertical team name on the right edge doesn't even bother me anymore.

So, how about you?  Which of the five Topps designs from this current decade stands out as the best of the bunch? 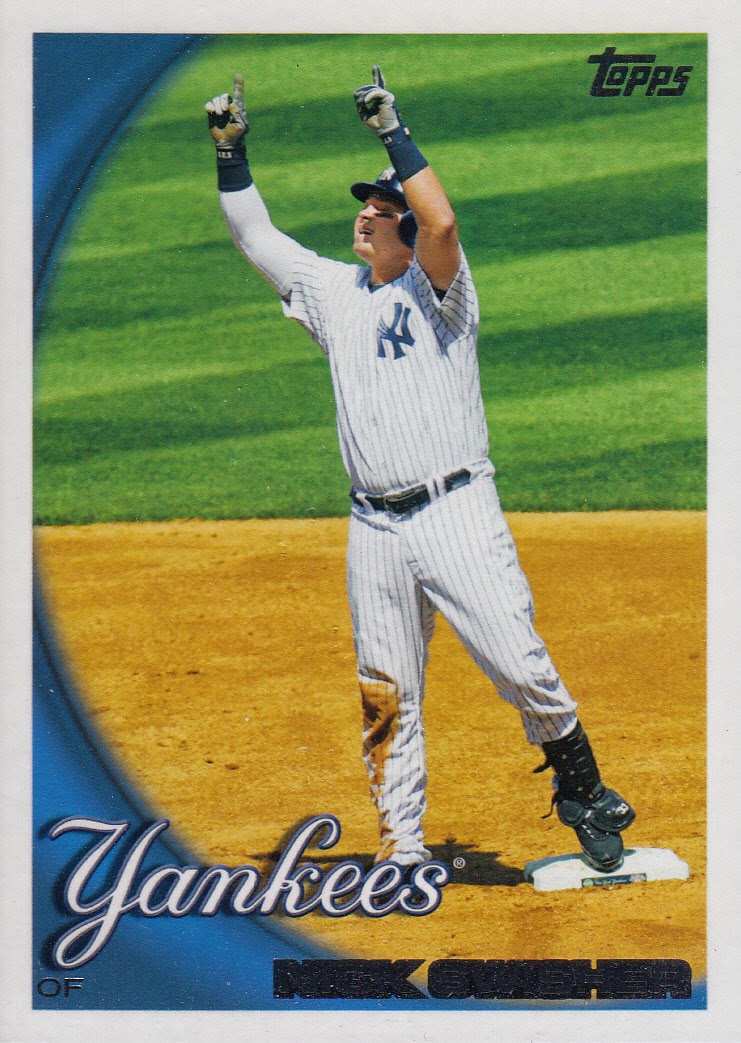 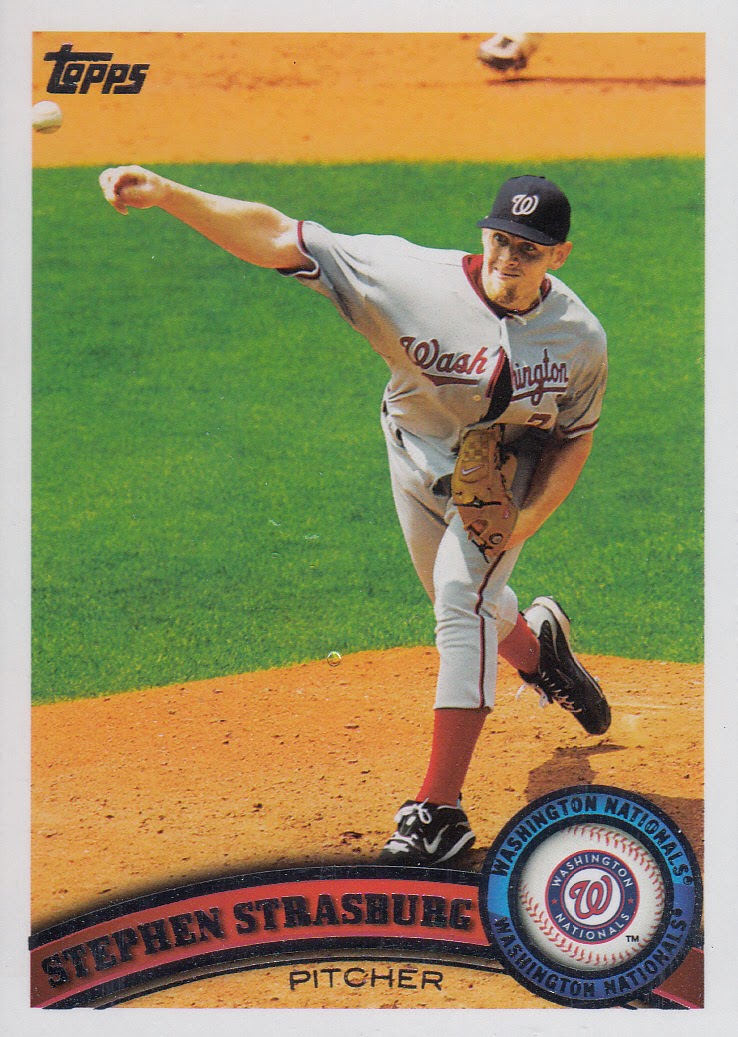 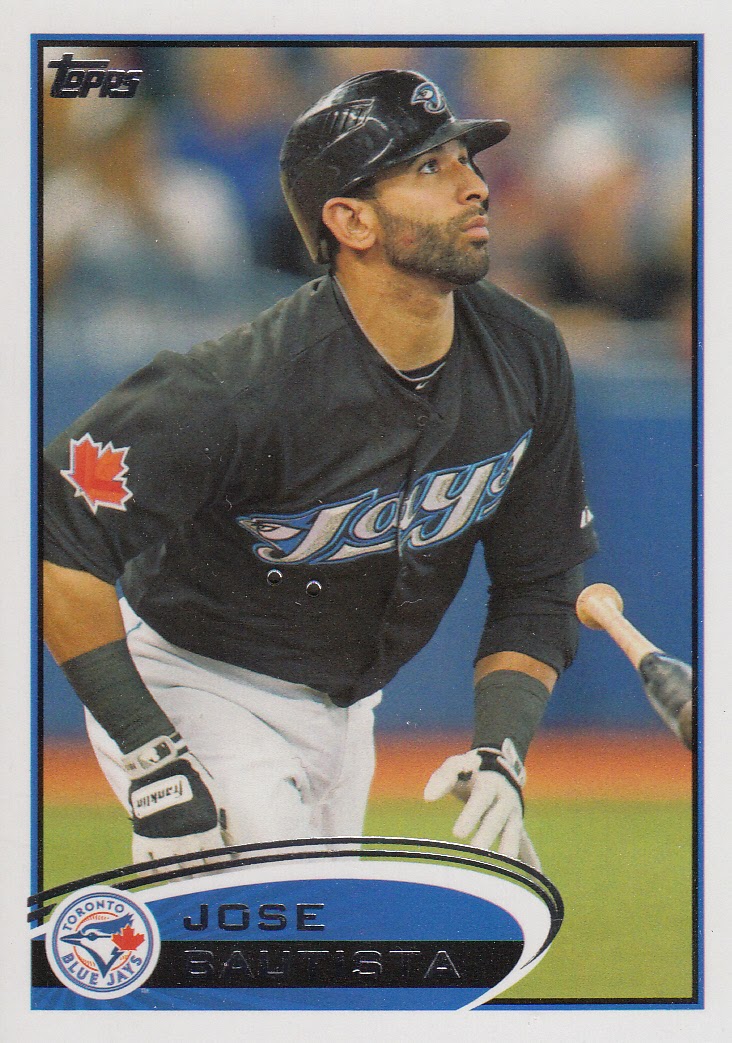 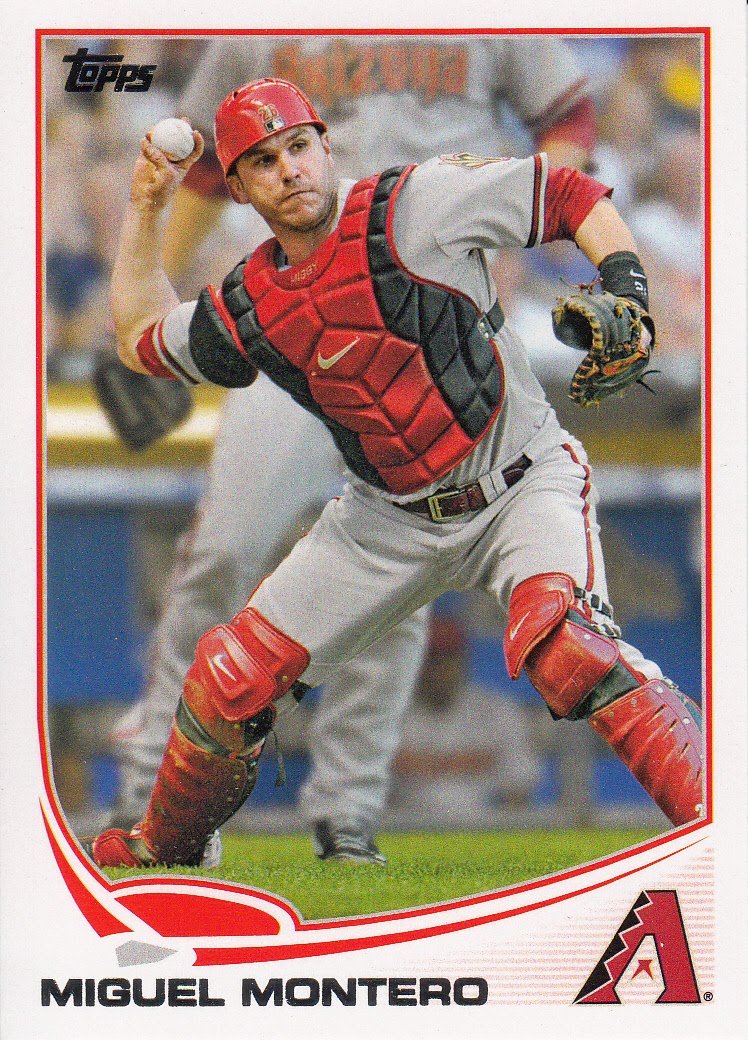 Okay, here's my ranking of the decade's Topps releases:

So, which is the best?  Feel free to take a second to cast a vote in the poll in the upper right column of the home page.  And, if you really want to share an in-depth analysis in the comments section below, that would be tremendous, as well!  I'm always interested to know what you think!