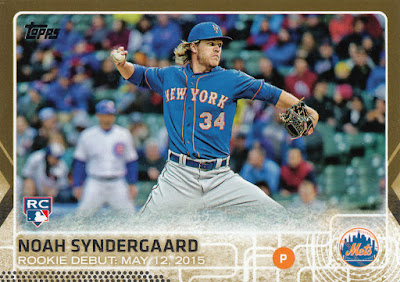 I'm sure many of you who are reading this are also regular reader of the terrific Shoebox Legends blog run by the magnanimous Shane D.  If that's the case, you were following his pack-by-pack break of 2015 Topps Update which he recently concluded.

Well, one of the non-base cards he unearthed was the beauty you see above.  It's the Rookie Debut subset card of hard-throwing righty Noah Syndergaard, aka Thor.  This, obviously, is a stellar add to my Mets and Syndergaard counter.  I'm geeked to have it and, of course, very thankful for Shane's generosity!

As I'm sure you've surmised, this card was but one piece of a PWE that Shane jettisoned my way not too long ago.  Another envelope packed with perfection, to be precise. 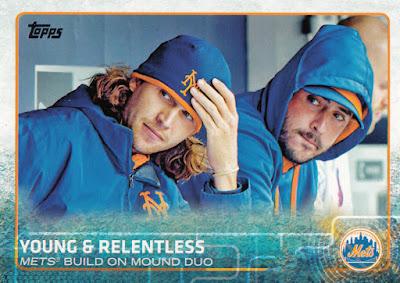 Since we're on the topic of Update, here're some base cards from the set.  I've only done a blaster plus a couple loose packs of Update, thus I don't have all the Mets yet.  In regards to this "Young & Relentless" card depicting deGrom and Harvey, I was kinda surprised that it isn't a checklist.  Just a highlight card, if you will.  With an expanded checklist, I guess Topps was able to afford such luxurious additions. 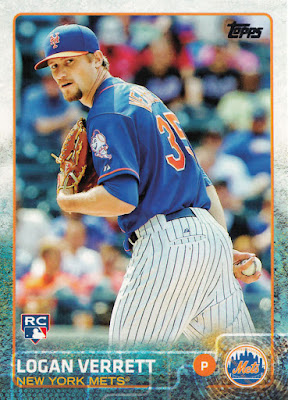 My seminal card of fill-in starter/long-reliever Logan Verrett, who was a valuable arm for the Mets during the final two months of the regular season this past year. 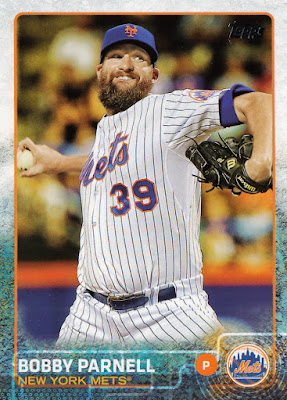 Once the closer for the club, Bobby is nowhere close to the fireballer he was prior to TJ surgery.  That being the case, he was a total disaster out of the pen during the latter stages of the summer upon his return from rehab.  It was pretty sad to watch, actually. 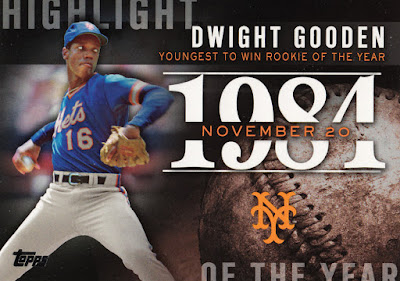 A couple of nice inserts from Update highlighting two of the crown jewels from the Mets pitching-rich history. 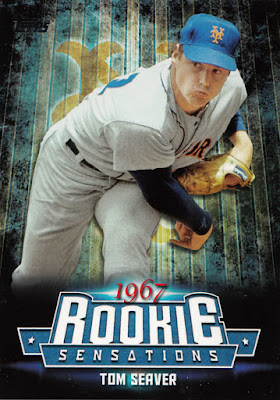 Doc and Seaver; can you really go wrong?  Once again I'll state that I really like the Rookie Sensations design and concept.  Topps really raised the bar with some of their inserts this year. 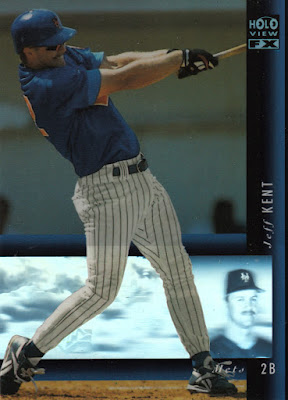 It wouldn't be a PWE from Shane without a few great pulls from the early '90s.  First, a Jeff Kent from '94 Upper Deck SP.  This is a Holo View FX insert.  Hologram Jeff Kent is observing Actual Jeff Kent take a cut during spring training. 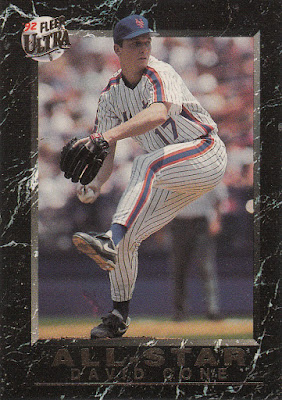 Early '90s Fleer and Fleer Ultra inserts are always satisfying.  It's nice to get a new David Cone card, too.  I feel like I overlook the guy sometimes when hunting for cards on eBay or COMC, etc. 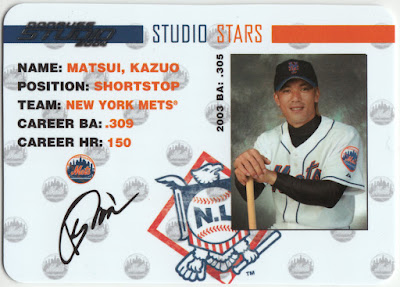 At some point, Donruss Studio decided that they were more interested in making baseball cards that resemble credit cards or state-issued IDs.  And, you know, I'm O.K. with that.  One of these days, I'm going to bring this card with me to Red Robin or Applebees and, when I get the check, I'm going to tuck this into the leather check-holder-thingie to see what happens. 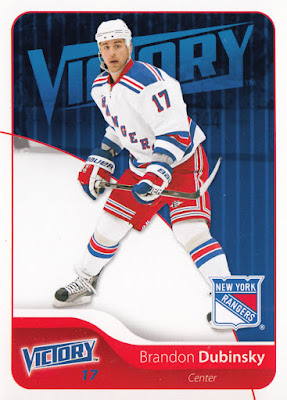 I really dig the infusion of hockey cards that I've been getting in recent PWEs from Shane.  While I'll never devote as much time to hockey cards as I do baseball, it's still fun to get cards of my favorite team. 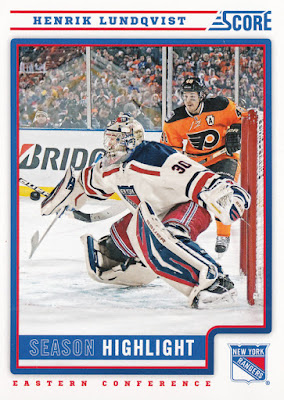 It's likewise fun and exciting to discover all the brands and designs that hockey collectors get to enjoy.  It's like exploring the depths of the ocean.  For the most part, I like what I see from hockey companies more than I do baseball nowadays.  I'm not sure what that means. 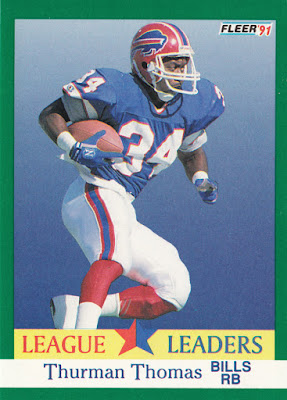 How about that:  a three-sport PWE!  Including my favorite Buffalo Bill of all-time, Thurman Thomas.  And, wouldn't you know, the Bills actually won Sunday, so that makes sharing this duo of cards even more pleasurable. 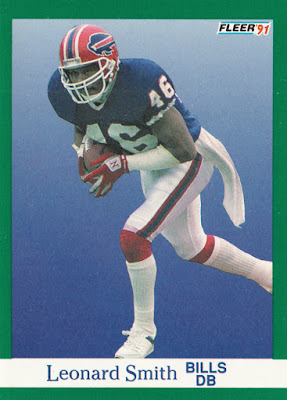 Like its baseball cousin, you may look at '91 Fleer football and say Yuck!  But, for me, I love the stuff.  See, 1991 was my first year of football collecting, and I was reeeeeally into football and football cards at that time.  I'll never forget my mom coming home from Foodtown with four packs of '91 football cards: Topps, Bowman, Fleer and Score.  My very first formal football packs.  I will forever love those four sets.

Did I say "three-sport?" 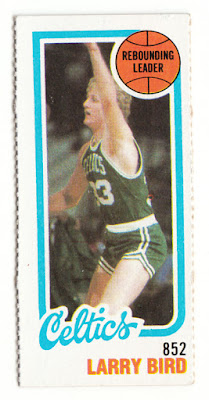 I became a Boston Celtics fan when I first started following the sport because my dad was a Larry Bird guy.  It was towards the end of Larry's career, thus I never got to see the best of the man.  And, while my dad dumped the Celts once the team transitioned out of the Big Three era of Bird, McHale and Parish, I have kept them close ever since.  I'm glad I did because not only did they give me a championship season in 2008, but I'm a lover of their tradition and history.

Oh, this bite-sized card which essentially resembles a latter-day mini?  It was originally part of a three-panel card from 1980-81 Topps.  This was the center panel, as you can tell from the perforation ridges on either side. Fred Brown and Ron Brewer flanked Larry Legend on the original card, in case you were wondering.  But, who needs those guys, really?  This one is perfect!

I can't be sure, Shane, but I think this is the first PWE to hit on all four of my favorite pro teams.  Could that be? Maybe you did it before, and I apologize if I'm forgetting.

Nonetheless, this around-the-horn tour of my faves is one of your best PWEs to date!