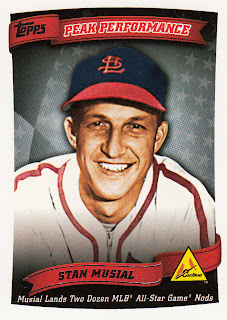 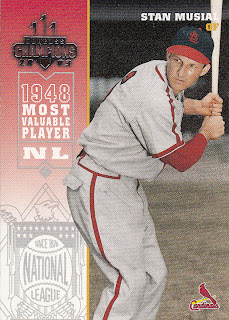 Baseball -- and America -- lost one of its true princes today.  Stan "The Man" Musial is dead at the age of 92.

He is one of the greatest players to ever step onto a baseball diamond.  He is a legend and an icon, not just in St. Louis but among all of us who love the game of baseball.  The only thing that could match Musial's mastery on the field was his grace and modesty off it.

Thanks for all your contributions to the game, and to your community, Mr. Musial. 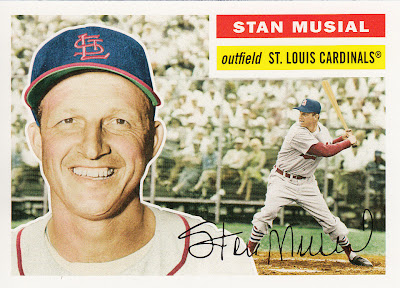