In my book, this is the best weekend on the football calendar.  You've got the top eight teams in the league all going head to head.  Two games on Saturday, two games on Sunday.  One butt (mine) on the couch.

It doesn't get any better.

I posted an underwhelming 2-2 record with my picks last week.  I took a bath with both the Indy and Washington picks.  But, if nothing else, the results of those games have greatly influenced my thinking with this weekend's selection.  In other words, I have seen the light! 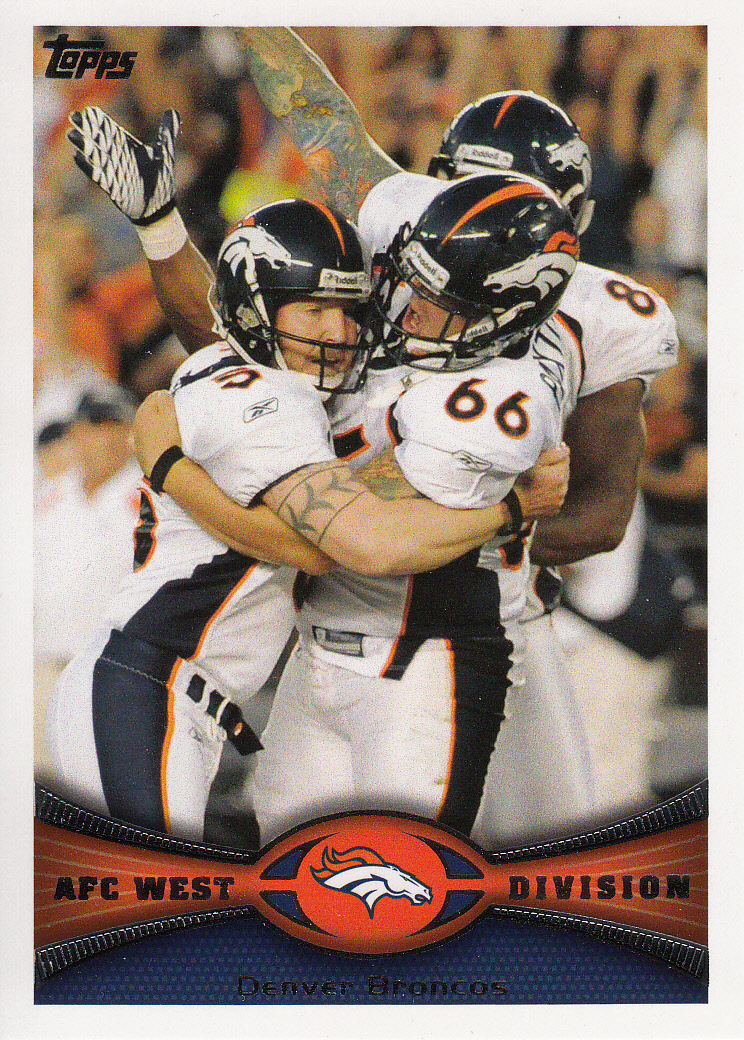 My preseason Super Bowl pick from the AFC, Denver hasn't disappointed this year.  Petyon looked like the Peyton from his Colts days and the Bronco defense kept the heat on opposing QBs all season.  Denver hasn't lost since an October 7 encounter with the Patriots.  Included in their 11-game winning streak was a 34-17 thumping of the Ravens in Baltimore.

Speaking of the Ravens, I didn't see anything that excited me or shocked me during last Sunday's victory over the Colts.  Other than the fact that Ray Rice took numerous series off.  Defensively, they did do a good job battering Andrew Luck.  And if they want to advance to the AFC title game, they oughta try to do the same to Manning. 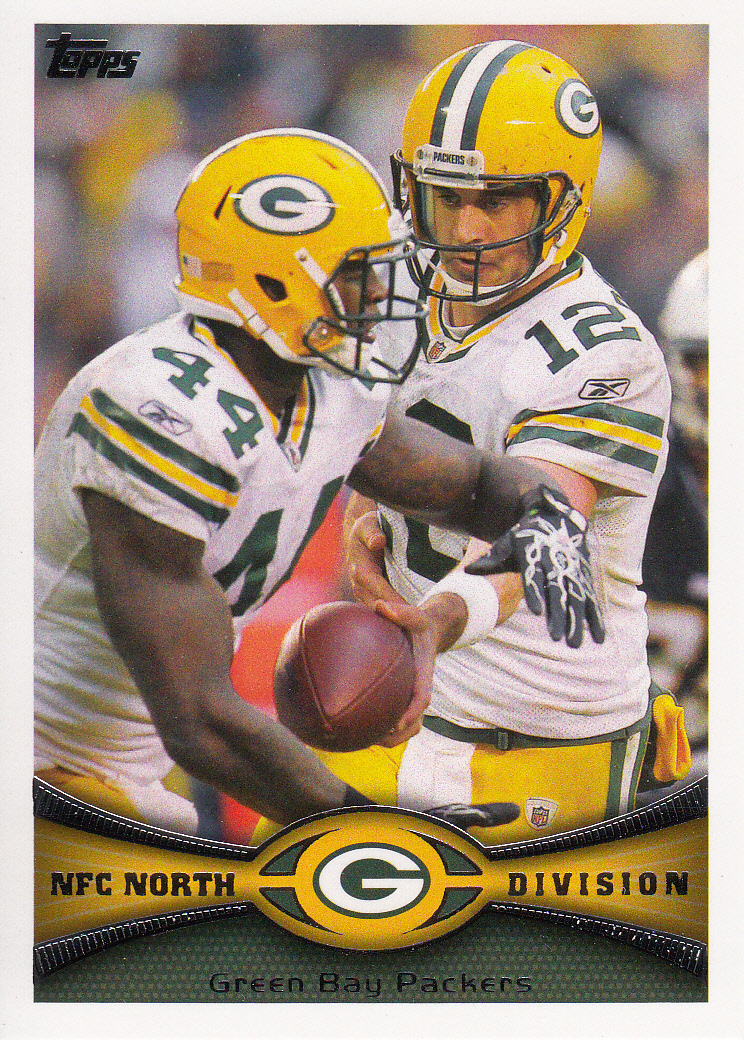 Even though I picked the Packers to beat the Vikes last week, you gotta take the results with a grain of salt.  Without Christian Ponder behind center, Minnesota never posed a serious threat to the Pack in Lambeau.  I still like Green Bay's offense better than any others remaining in the NFC, but they will have a stiff defensive test awaiting them at Candlestick on Saturday evening.  Like the opening game of this playoff weekend, this contest is also a rematch from the regular season.  In that one, the Niners busted out to a 16-point lead in the third quarter en route of a 30-22 road victory on Opening Day.  The QB that day was Alex Smith, whereas rookie Colin Kaepernick will hold the reigns for the NFC's No. 2 seed in the rematch.

Maybe I'm biased since the Pack were my preseason SB pick from the NFC, but I like them to pull off the upset here.  Call it 27-20. 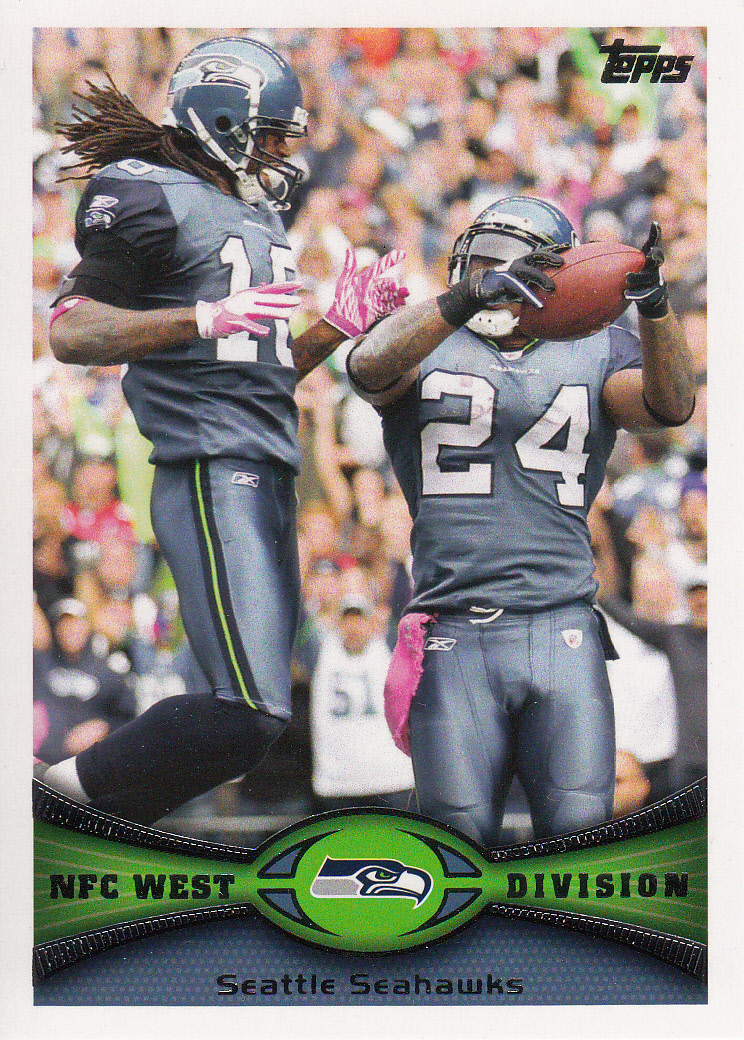 Boy oh boy did the Seahawks show me and all the other non-believers something last Sunday in Landover, Md.  Even a 14-point hole couldn't deter Russell Wilson, Marshawn Lynch and the red-hot Seattle offense from doing their thing.  Wilson showed the world he isn't just a one-trick pony, as he mixed precision passing with a number of big rushing efforts.  And Lynch was his usual too-hard-to-tackle self.  Now, to be fair, RG3 was playing on one leg, but give credit to Seattle's D for reigning in the Skins after they looked unstoppable early.

What can we say about Atlanta?  I've never been more bored by a top seed.  Sure,  Matt Ryan is a star in this league, as are Julio Jones and Roddy White.  But, as seems to be the case perennially with this team, they don't seem to have that killer instinct on either side of the ball to take them to that next level.

I think drawing Seattle is a bad break for the Falcons.  Gimme the upset here, 23-16. 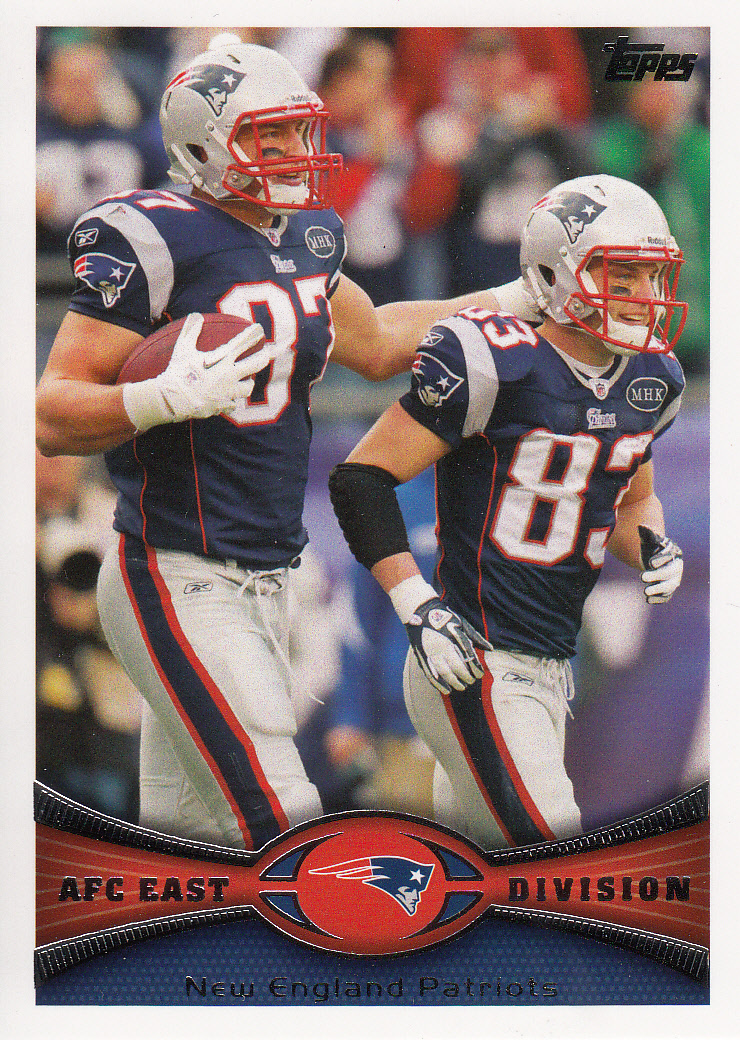 Not much insight to add in regards to this one.  The Patriots took the Texans and their varsity jackets to the cleaners on December 10 to the tune of a 42-14 massacre.  I don't foresee much veering from that plot line in the rematch.  Gronkowski is expected to return, giving Tom Brady an additional weapon that he doesn't really need. And the Pats don't really lose playoff games at home too often during the Belichick era.

Houston  is a good team with some great talents on both sides of the ball, but Matt Schaub isn't the guy to go into Foxborough and out-duel Brady and the defending AFC Champs.  Maybe Wade Phillips' defense can dial up the pressure and bother Brady.  But, I'm not seeing it.

I hope I'm wrong, but I'm envisioning a lot of channel surfing by the second half.  38-10 Pats roll.