A Dozen in the Books (aka My First Lenny!) 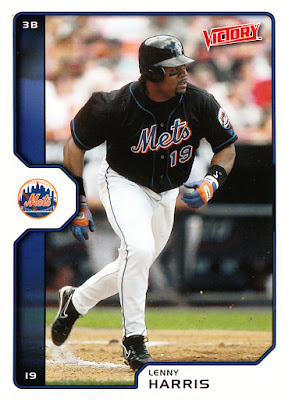 I've hit the one-dozen mile marker on my Zistle trading resume which means...absolutely nothing!  But, 12 is the only number in the teens [Ed. Note: Wait, is 12 really a -teen??] that has its own formal nickname, so it gets special attention.

My trading partner this time around was member "reyoung68" who I've swapped with once before.  It was a very positive experience, so another go-round was in the stars.

Of the eight new cards I received, the highlight for me was my very first Mets card of Lenny Harris.  Lenny joined the Mets early in the 2000 NL pennant season and played for the club in 2001, as well.  He was most notable for his penchant for pinch-hitting.  As a matter of fact, his 212 career pinch hits are the most in baseball history!  The next closest player is Mark Sweeney who had 175.

In short, Lenny was The Man!!

Okay, the other cards from this trade... 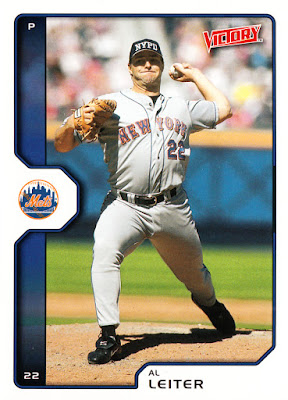 Two more cards of Big Al.  Up to 53 Mets cards of the former All-Star.  Still not enough.  Must have more! 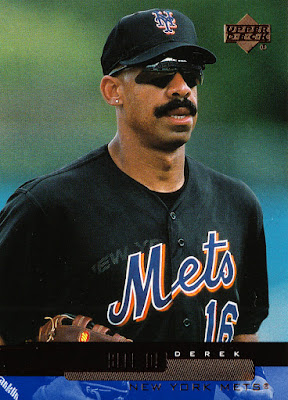 I can never have enough Derek Bell, either.  You'll note that Bell wore No. 16 for the Mets -- a number for which he received the blessing from fellow Tampa native Dwight Gooden. 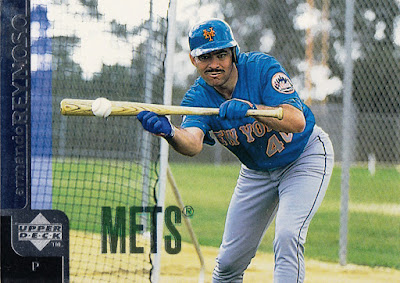 A really cool bunting shot of Armando Reynoso who is shown here practicing the art in the batting cage at spring training. 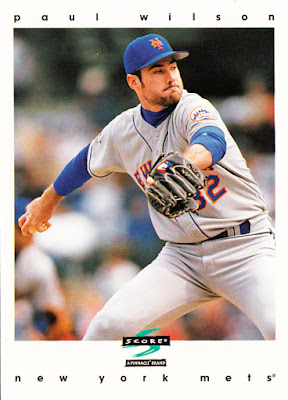 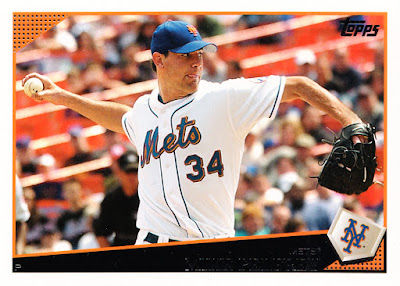 I know, the foil lettering.  It's Mike Pelfrey.  Big Pelf is another former first-rounder, as New York drafted him 9th overall in 2005.  He's still chugging along for the Twins, presently sporting a 5-7 mark with a 3.94 ERA in 18 starts. 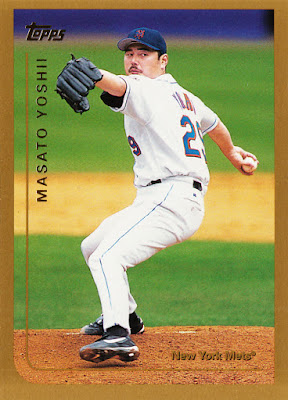 And we'll top off the post with the '99 Topps base card of Masato Yoshii, who went 18-16 in two seasons for the Mets.  Yoshii started three games for New York in the '99 postseason, including Game 1 of the NLDS in Arizona.  His mound opponent?  Some guy name Randy Johnson!  The Mets tagged the Big Unit for seven runs over 8 1/3 innings and won the game thanks to a ninth-inning grand slam by Edgardo Alonzo off reliever Bobby Chouinard.

Thanks for another solid trade, Mr. Young!