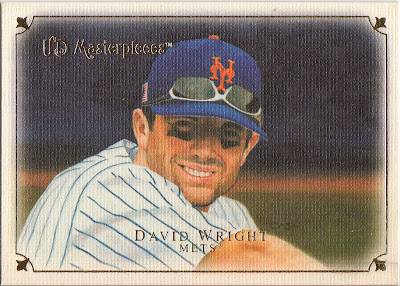 Oh how we've missed you, Captain.

In the vain of death and taxes, David Wright's power stroke at Philadelphia's home ballpark is essentially a given. In his first at-bat after a nearly seven-week DL stint, the Mets' All-Star smacked a first-inning home run off Cole Hamels to propel New York to a three-run frame.  The Amazins went on to defeat the Phillies, 6-4, in a game that mattered only to the most loyal fans of either club. 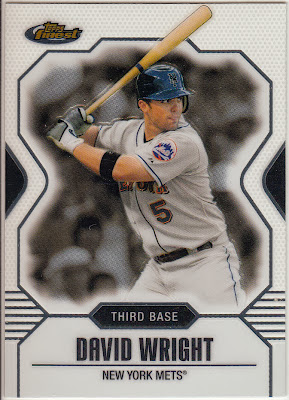 The opposite field blast gave Wright 18 home runs in 81 career games at Citizens Bank Park.  That's the most by any opposing player in Philadelphia's yard since its opening in 2004.

It also served as a reminder that Wright is the sole, true lifeblood of the Mets franchise; not to mention a not-so-subtle nudge to the masses that he is the best ballplayer in the Five Boroughs.  That's not to say his career is better than that of cross-towners Jeter or Rodriguez, but at this time in their respective careers, David is undoubtedly the best the Big Apple has to boast.

The Mets and their fans hope Wright can register a completely healthy campaign in 2014.  I know I do!