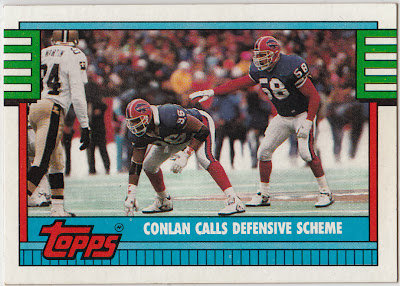 Prior to last Sunday's game in Miami, my hope for the Bills was at least a split of back-to-back road games against the Dolphins and Saints.  Well, the Bills eked out a very satisfying 23-21 victory at Sun Life Stadium, despite starting a former practice squad QB and being nearly double-digit underdogs to the Fish.

So, I guess I'd be something of a hypocrite to beg for a win today against a heavily-favored New Orleans side.  Of course, I'm hoping with all my might for such an outcome, but I won't be throwing a fit if they come up short against Drew Brees and Co.

I very rarely subscribe to moral victories, but I'll take a solid, hard-fought performance in the Superdome even if it results in a loss.  A defeat would put Buffalo at 3-5 at the midseason mark, but a considerably easier schedule awaits them in the season's second half.  Thus, a loss wouldn't send me scrambling for any white flags.

The Bills are hoping history is on their side Sunday versus the Saints.  Buffalo is 3-0 all-time in the Dome, though their last trip to New Orleans was nearly 15 years ago.  Rob Johnson was the Buffalo quarterback on that occasion, as he led the playoff-bound Bills to a 45-33 victory of Mike Ditka's Saints in the 1998 season finale. Since the Bills had already locked up their playoff seed, thus rendering the game's outcome meaningless, head coach Wade Phillips elected to rest Doug Flutie in advance of the Wild Card game and give Johnson the start. 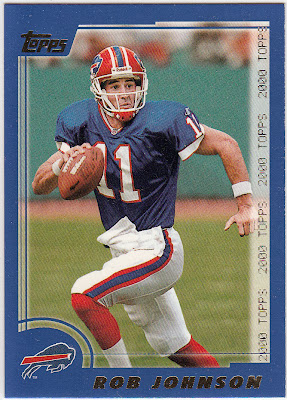 Johnson, for all his shortcomings and faults during his time in Buffalo, played his butt off against New Orleans, completing 12 of 18 passes for 216 yards and two TDs.  The former USC Trojan also added a rushing touchdown, as the Bills raced out to a 28-0 lead and never looked back.

But, in terms of streaks, the Saints have won the last two versus Buffalo overall, including a 2009 matchup in Orchard Park that your's truly watched in-person.  The Bills hung around for a while in that affair, but 17 fourth-quarter points elevated the visiting Saints to a comfy 27-7 win.

Prior to that, the Bills and Saints hooked up in Week 4 of the 2005 season at San Antonio's Alamo Dome, as the Superdome was unavailable in the wake of Hurricane Katrina.  The Saints scored 19 unanswered points and beat the Bills, 19-7.

In terms of today's game, I'd be very pleasantly surprised with a win against a Saints team coming off its bye week.  Darren Sproles is the type of player who can give the Bills defense fits if he gets the ball in space.  And it sounds like the dangerous Jimmy Graham will be suiting up at the TE spot, so the Bills get no break there. 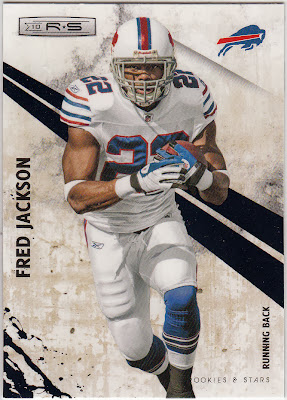 CJ Spiller is doubtful to play today, which means Fred "Superman" Jackson will have to be the man today.  He's quietly having one of his finest seasons, so I'm fully confident in his ability to deliver some big plays against Rob Ryan's defense.

The Saints are just too good and the Bills are a team that are still working out some bugs.  That being said, I really love the spunk of this team, and I fully expect the Bills to battle all afternoon, albeit in a losing cause.

My Week 8 Picks:  The Cowboys were my only winner last week.  Blah.  Oh well, onward and upward, as they say.  Gimme the Patriots (-6) to clobber the Fish, the Lions (-3) to win a shootout with the Cowboys, and the Raiders (+1) to upset the Steelers.