And the Winner Is... (Plus a New Trading Partner) 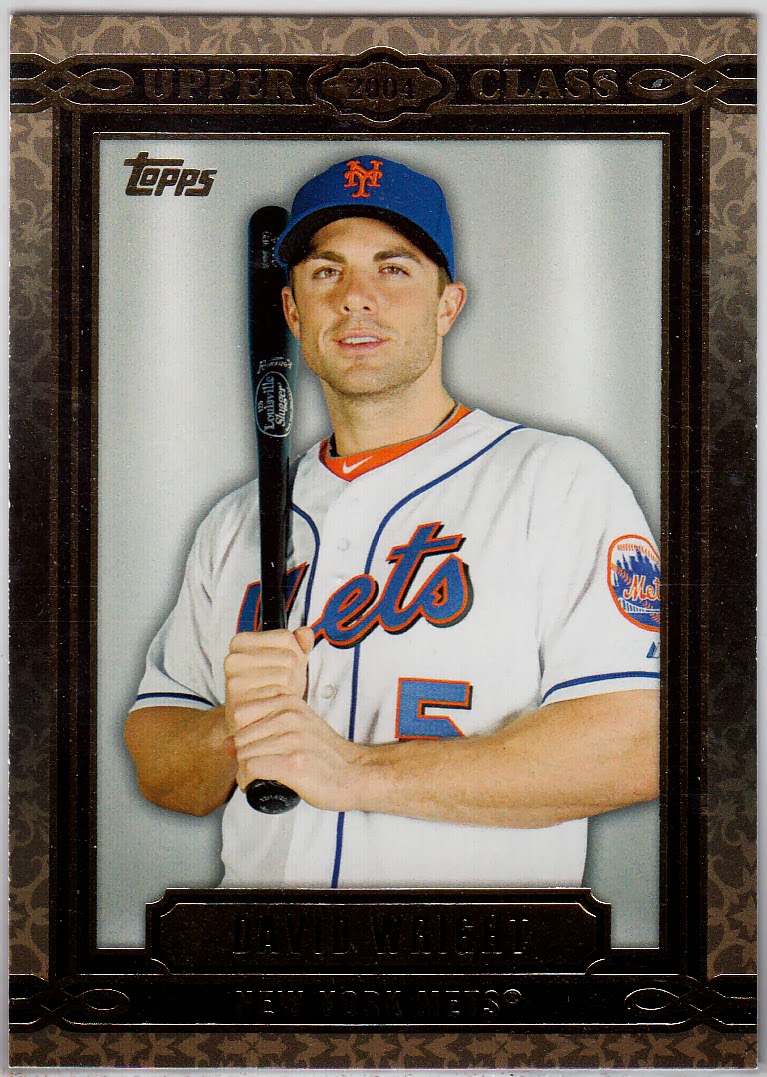 Before I talk about my first 2014 David Wright card and a recent trade package I received, I need to reveal the winner of the A&G mini lot that I posted about on Friday.

Thanks to Random.org, I have selected a winner, and that person is...  Jeff from 2x3 Heroes.  Congrats, Jeff! Your cards will go out in the mail in a day or so.

Don't bum out if you didn't win this time around; I plan to do a few more of these small-scale giveaways throughout the year.

Okay, onto the new cards that arrived in my mailbox late last week.  Jeff Y. operates One Man's Junk (Wax) and is a relatively new blogger, but he's been around it as a reader and trader for longer than that.  He's a fan of the Halos and is working on an Angels frankenset, which sounds like a pretty fun project.

Anyhow, he had a couple of 2014 inserts that were of interest to me.  The above Wright card was included as something of a surprise, which is always great.  Since David is one of my primary player collections, this one will go into that corner of my collection rather than towards the Upper Class checklist.  Yes, it's a recycled image (shocking!), but it's still a nice presentation of the Mets captain. 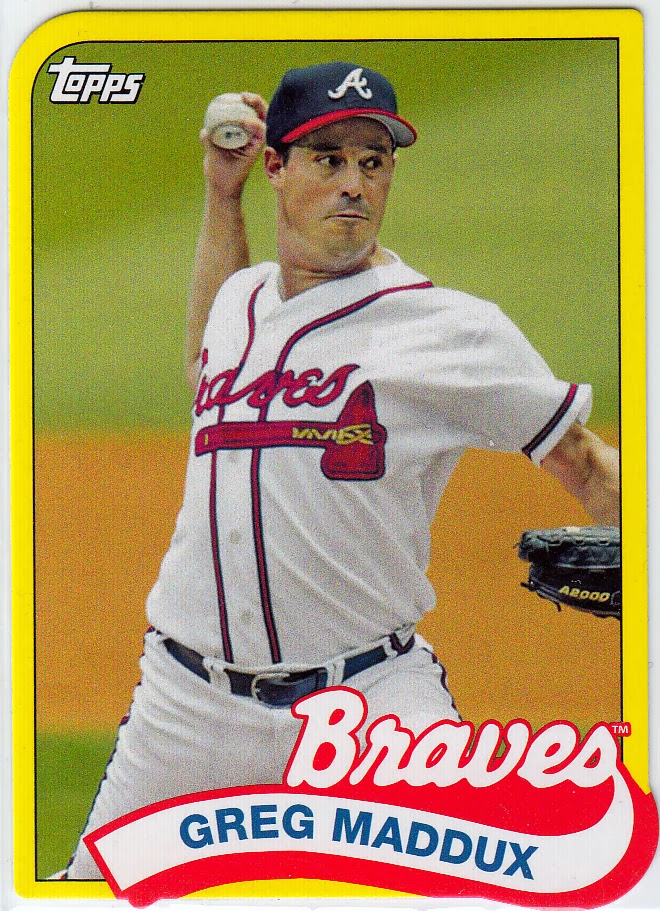 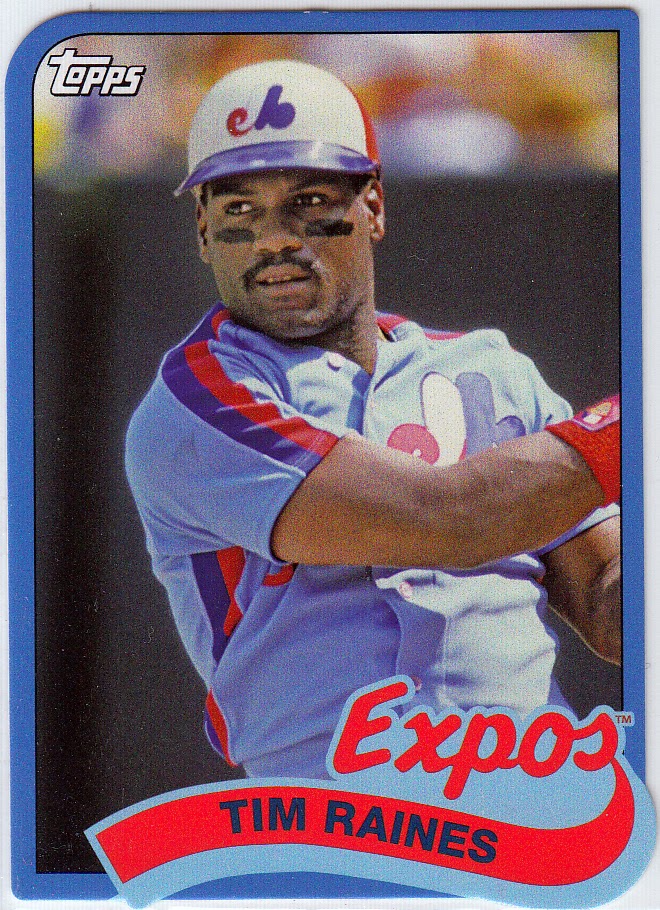 Now this is what I'm talkin' about!  These are the puppies I was after.  This is the A-1 insert set that I'm chasing for 2014.  Upper Class is nice, but I won't pout if I come short of putting it together.  The '89 mini die cuts, on the other hand, well, I will likely throw a minor tantrum. 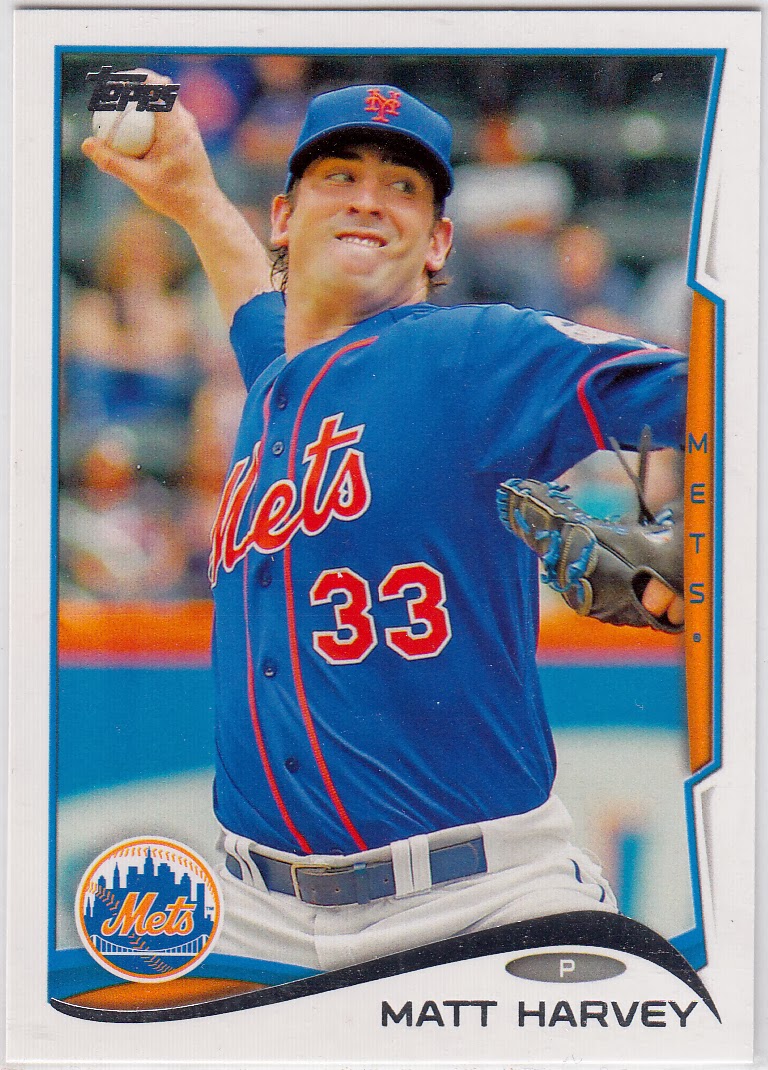 Finally, Jeff included Matt Harvey's base card, thus making it my first Harvey of the new collecting season.  The base cards are definitely growing on me.  I approve of Topps' decision to back to using the team's circular emblem for the 2014 Mets cards rather than the overlapping orange "NY" from last year.  After all, it's the best team emblem in baseball!

A pleasurable exchange, Jeff.  I look forward to trading with you in the future!