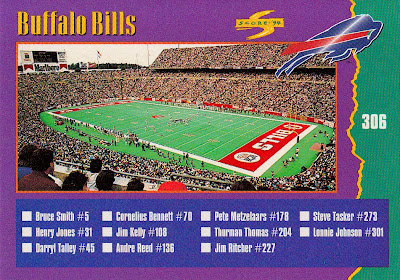 No playoffs, no EJ Manuel, no Stevie Johnson.

With the team officially eliminated from the postseason chase, the short-handed Buffalo Bills (5-9) will close down their home schedule against their AFC East rivals, the Miami Dolphins (8-6).  Kick-off from Ralph Wilson Stadium is 1 p.m. with television coverage on CBS

Once again, Buffalo will be without Manuel, the lone quarterback selected in this past year's draft.  It's the third time the former Florida State Seminole will miss action this season due to a knee injury.  The Bills will also be lacking the services of Johnson, their top wide receiver, as he will be away from the team due to a death in the family.

The Bills will look to Thad Lewis to spell Manuel behind center.  It'll be the fourth starting nod this season for the Duke product, as Lewis guided Buffalo to a 1-2 mark in three October contests.  The lone victory was in Miami on October 20, a 23-21 Bills triumph.  Ex-Dolphins kicked Dan Carpenter played hero for Buffalo that day, booting three FGs including the game-winner with half a minute to play. 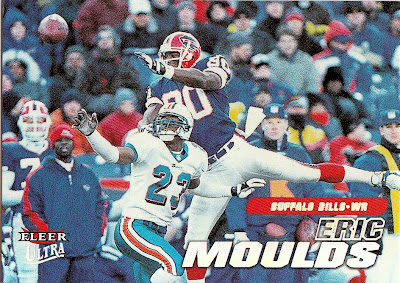 The Dolphins are winners of three straight and are still very much alive for the AFC's final playoff spot.  In fact, a win today paired with losses by the Ravens and Bengals would punch Miami's postseason ticket.

Thus, the Bills will be looking to play the role of spoiler this afternoon in rainy Orchard Park.  They'll also attempt to win back-to-back games for the first time this season.

Could this be a trap game for Miami?  They follow up a huge emotional win over the first-place Pats with a trip to Buffalo to play the lowly Bills.  With so much to play for and bigger things on the horizon, might they take a Bills team without their top QB and WR too lightly?  Heck, the game isn't even a sellout, meaning a local television blackout in Wester NY. 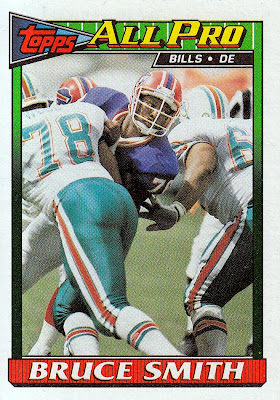 But, the Dolphins should be wary of a Bills defense that created three turnovers in their last meeting, including a pick-six.  Miami was also unable to contain defensive end Mario Williams, who channeled his inner Bruce Smith to register two big sacks and a forced fumble that set up the game-winning points.

That being said, I have to like Miami's chances today.  A three-point road favorite, they are playing their best football at the right time.  Thad Lewis is a nice player, but he's prone to fumbles and a few rattles from the Dolphins pass rush in wet conditions could be lethal.