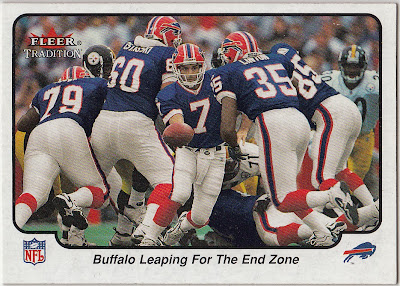 Today the Bills (3-6) travel to Heinz Field to take on the Pittsburgh Steelers (2-6) at 1 p.m.  It's getting to be do-or-die time for both of these teams, as a loss may be the final nail in the coffin regarding postseason chances for either side.

Both Buffalo and Pittsburgh enter today's game on two-game losing streaks.  The Bills followed up a blowout loss in New Orleans with a gut-punching loss to the unbeaten Chiefs, while the Steelers have dropped consecutive road contests in Oakland and New England the past two weeks.

You wanna talk about houses of horror?  Pittsburgh's home park--whether it be Three Rivers or Heinz Field--has been a dark and scary place for the Bills, well, forever.  Including postseason, Buffalo has managed just two wins in 12 trips to the Iron City.  The last time a Bills team has tasted victory in Pittsburgh was January of 1993 in the divisional playoffs.  Prior to that, you have to go back to September of 1975, when O.J. Simpson gashed the Steelers D for 227 yards in a 30-21 Buffalo victory.  That happens to be the only regular season triumph for the Bills in Pittsburgh. 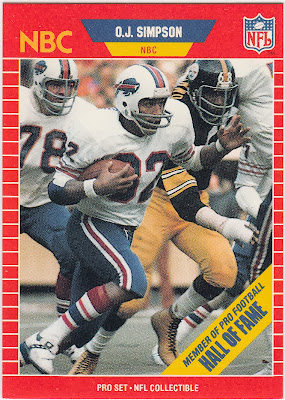 I wasn't around for O.J.'s heroics in '75, but I clearly recall the Bills' playoff win at Three Rivers Stadium from the 1992 postseason, as Buffalo was in the midst of their third consecutive Super Bowl run.  In fact, it was the week after the Greatest Comeback in NFL Postseason History vs. Houston, engineered by super back-up Frank Reich.

I'm sure many of you remember Buffalo's miracle victory over the Oilers, but I'm guessing lots of folks didn't realize Reich also started the game after the Comeback, as Jim Kelly's injured knee still wasn't game-ready.  I'm also guessing many experts weren't giving the Bills a great shot to beat the Steelers, led by first-year head coach Bill Cowher.  The daunting home field advantage was one thing, but the prevailing thought was that Buffalo had used up all its fairy dust in the Houston victory, and an exit from the postseason was looming. 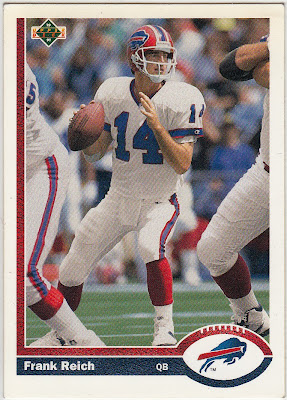 But, the Bills handled the Steelers with relative ease that day, as Reich tossed a pair of TDs and guided the offense to 325 total yards.  The Buffalo defense, meanwhile, sacked Neil O'Donnell seven times and turned Pittsburgh over on three occasions, including two interceptions.  The sum of those efforts: a 24-3 Bills win and a date with Miami in the AFC Championship.

But, you're talking 20 years ago.  More recently, Bills fans might recall an ugly 26-3 setback at Heinz Field in 2007, Buffalo's lone visit to the current-day Pittsburgh football venue.  Overall, the Steelers have beaten the Bills in seven of the last eight regular season meetings, including four straight.

In today's contest, the Bills are looking for a psychological lift from the return of their starting QB.  Rookie E.J. Manuel, who previously injured his knee, will be under center for the first time in over a month to retake the reigns of the Buffalo offense. 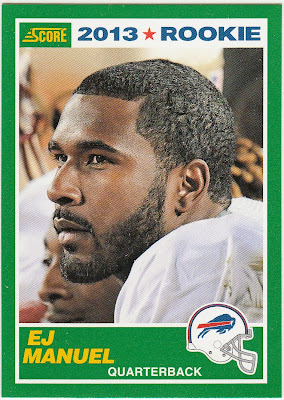 Manuel's return plus Buffalo's strong rushing attack has the Bills and their fans believing a victory might be in the cards.  The Steelers, meanwhile, will look to Big Ben's arm and a veteran defense led by Troy Polamalu to get Pittsburgh back on track.

This should be a closely contested game between two teams hanging on for dear life.  If the Bills can win the turnover battle, I like their chances.