[Ed.  Note: Okay, this is for the REAL contest, which is now underway at the Nachos Grande blog.  Bracket pairings have been made and I'm going head-to-head against a fellow blogger.  I am seeded No. 25 out of 31, based on preliminary round voting.  It's a little low for my liking, but I will happily play the role of Butler or Gonzaga and sneak up on the field!  Anyhow, this is my contest entry, and it was to be based on the card you see directly below: Charlie O'Brien '98 Collector's Choice. I'll let ya know when voting goes live; I'll be soliciting your votes!] 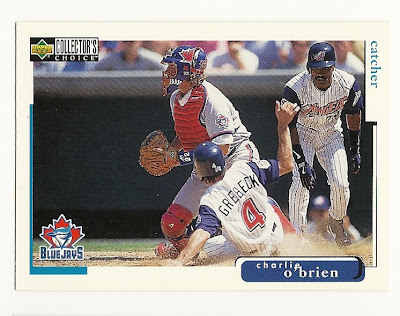 Shoot, I did it again.  I called him Freddy.

I'm sorry, Mr. O'Brien.  (Can I call you Charlie?)  Okay, Charlie, as one of your era's preeminent defensive backstops -- and pioneer of the goalie-style catcher's mask -- you deserve a bit more reverence.

But, sometimes I can't help it. 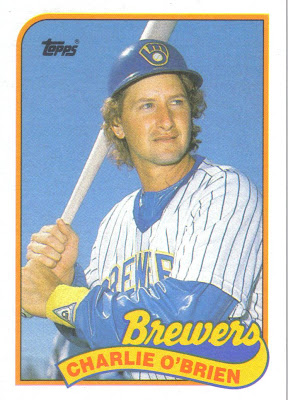 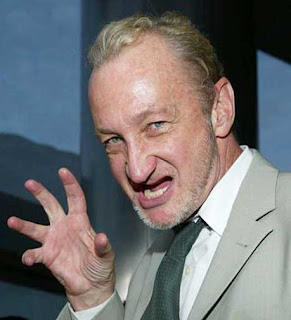 Eek!  You see what I mean?  Haunting!

Anyhow, Charlie, you've come a long way, baby.  No, not in your looks or your abilities behind the dish.  I mean, your acumen as a defensive catcher has always been unquestioned.  Pitchers loved throwing to you, no doubt about that.

Anyhow, what I'm referring to is your representation on baseball cards.  Seems to me, Topps tried giving you a bad name with this lost little cardboard barb from 1992's Stadium Club set: 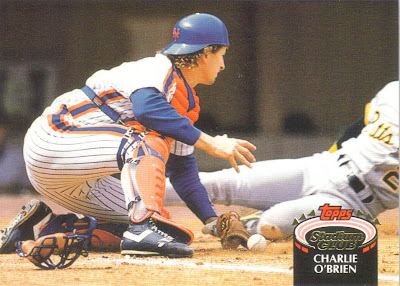 GASP!  GAG!  CHOKE!  That's not the Charlie I seem to remember!  Dropping the ball?  No way, man.  Bad Photoshop trip, man.  Aw heck, maybe it was just the early-90s Mets.  Chalk it up to bad karma enveloping the whole team.  Yeah, that's it!

Still, that had to sting a little bit.  But, you shook it off, didn't you, Fre--, I mean Charlie?

And the Upper Deck company noticed.  Sure, you weren't the perfect player, but you stood your ground at home plate like no one else.  Thus, the gem of a card you see at the very top of the this post.  A 1998 UD Collector's Choice collectible that any player would love to call his own.

What's that you say?  Uh, no, I don't know where the ball is exactly.

Anyway, as I was saying--

Wait, what?  Well, why should that matter?!  I don't see how it's Charlie's fault if the runner beats the throw.  Give us a break, please!

In any event, Kenny, you've acquitted yourself quite nicely on this Collector's Choice card.  Much, much better than that onerous, full-bleed mistake from 1992 Stadium club. In fact, I would dare say--

I called him who? 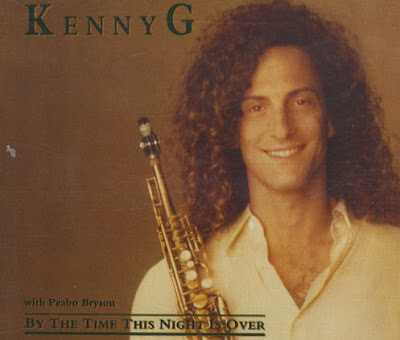 Oh boy.  This is gonna take a while to sort out...