Happy With What You Have to Be Happy With 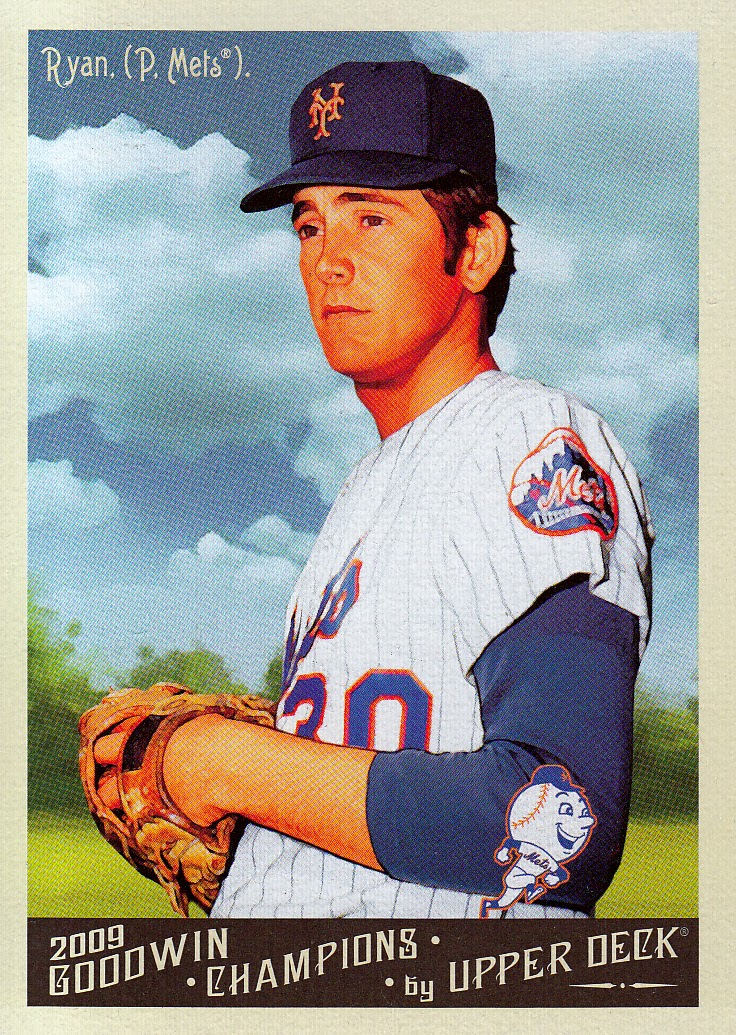 I honestly get the feeling that a bunch of mid-20's party boys run Topps nowadays.  Just a set a date, dude, we can always push it back later.  Even though we spend days at a time on Twitter teasing the cards and typing BOOM! when someone flashes a pic of a Miguel Montero jersey card.

That also doesn't make me happy.

A week or so ago, I sent P-Town Tom of the Waiting 'til Next Year blog a single card.  It was a card I had no particular attachment to, and I certainly don't expect anything in return for sending one silly card inside a white envelope.  But, Tom's a good soul, and he sent me an envelope in return that had four Mets cards inside.

That does make me happy.  Or, should I say, it happifies me. 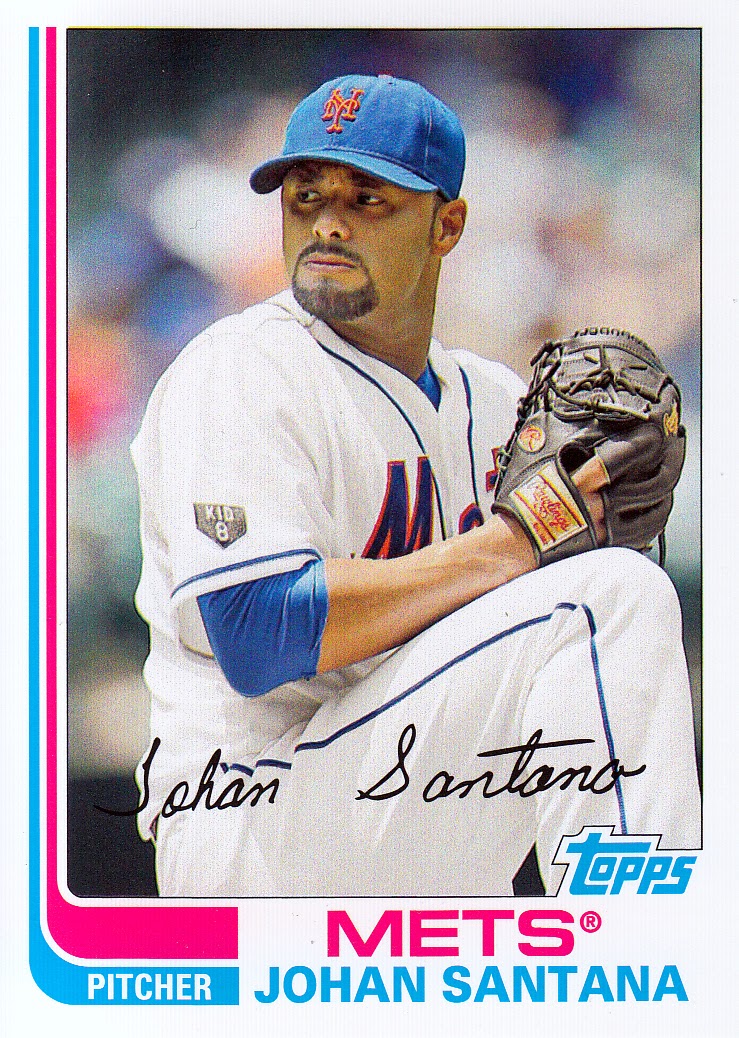 Cos "happify" was the word Tom concocted in the note he included.  As in, "I hope these cards happify you in return."  It makes total sense to me.  A perfect marriage of 'happy' and 'satisfy' I would surmise.

And even though Tom admits to making up the word, I say Merriam-Webster wises up and gets this thing in their next update.  Hey, if we can have texting lingo in there, why not this? 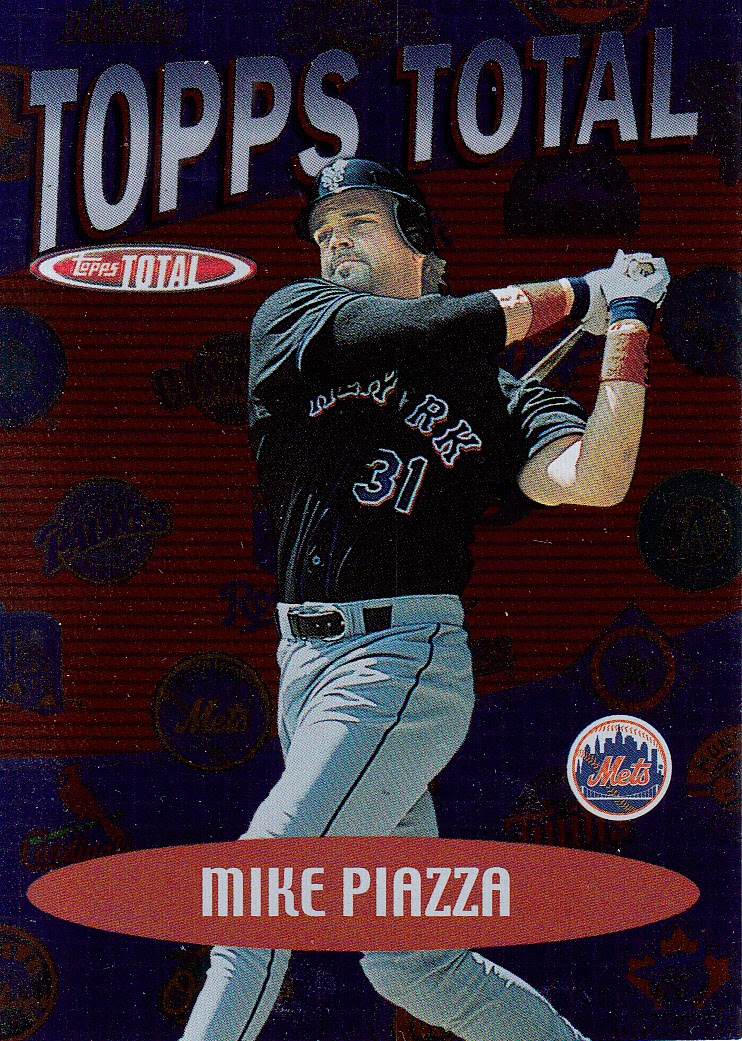 Because I can think of no other appropriate word to sum up the feeling of getting a surprise envelope of cards in the mail.  Whether it's one card or four cards or 100, it's a cool occasion.  And when some of the names on those cards include Ryan, Santana (anyone notice he inked with Baltimore??), and Piazza, there's a lot to be happified about.

But, it's one thing to claim to be happified, it's another to live it; to be comfortable in one's own skin and cast away the shackles of self-consciousness.  And just be yourself... 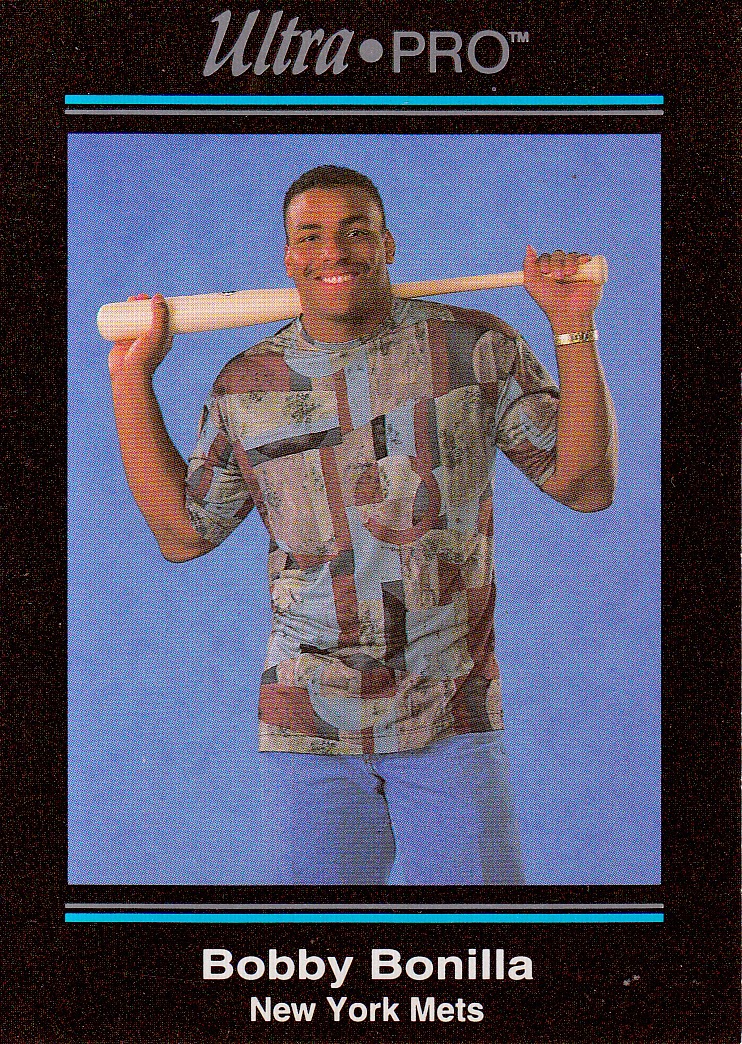 I rest my case.

Thank you for the cards, Tom!  And for making me forget my gripes with Topps.