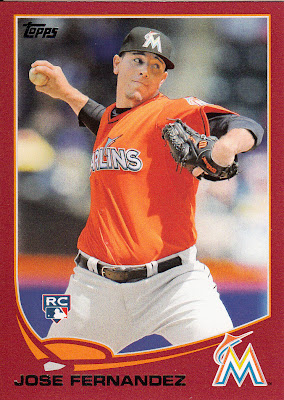 I'm extremely happy to have completed my first trade with Ryan of the sleek-looking "O" No!!! Another Orioles Blog.  I'm not really sure why it had taken so long for such an occurrence; after all he's basically a mid-Atlantic neighbor.  More than that, he's a real cool customer and made exchanging a few pieces of cardboard a breeze.

Ryan recently posted some Series 2 Topps tradebait on his site, and the above Target parallel of Marlins All-Star Jose Fernandez piqued my interested.

Okay, I'm man enough to admit it: I have a little bit of a cardboard man-crush on this Fernandez guy.  I've only seen him pitch a handful of times, but I've seen enough to know a good thing when I see it.  So I've been on something of a mini-binge to get as many of his cards as possible.  You better believe I'm looking forward to seeing him pitch in tonight's Mid-Summer Classic.

And if his electric on-field performance isn't enough, how can you not love a guy who shows this sort of emotion during a teammate's big moment?

Man-crush cards aside, Ryan was also able to drum up some additions to a pair of my ongoing Topps collection goals, namely 2011 Cognacs and 2013 Wal-Mart parallels. 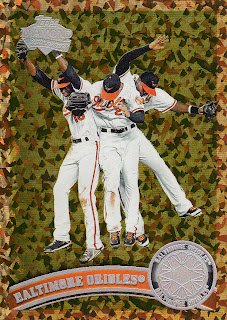 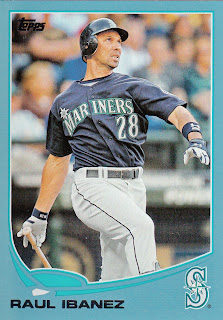 I'm still uncertain whether or not I'll pursue the Series 2 portion of the Wal-Mart checklist, but I just can't stop myself from gathering these regardless.

How about Mets cards?  Did you get any Mets cards, Mark?

Why yes I did!

And there were some of my all-time favorite names in the mix.  Many of the usual suspects that make any trade a truly great one in my books 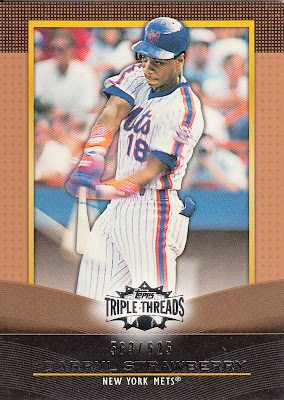 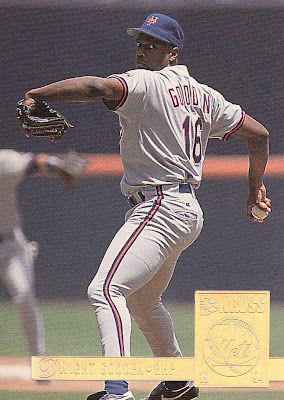 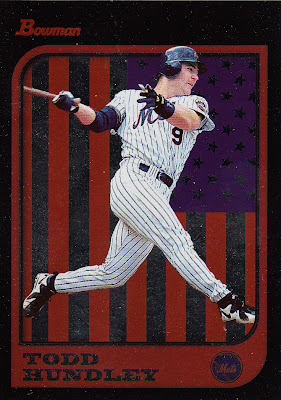 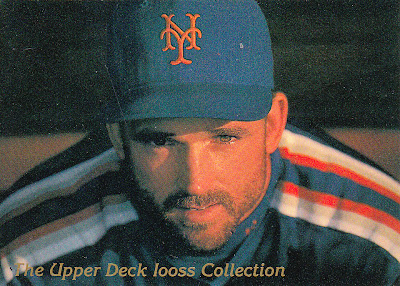 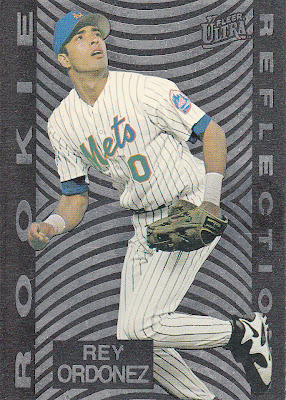 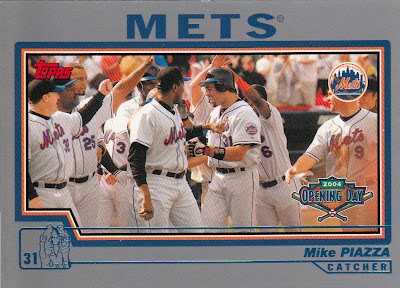 ...and of course the current captain, David Wright. 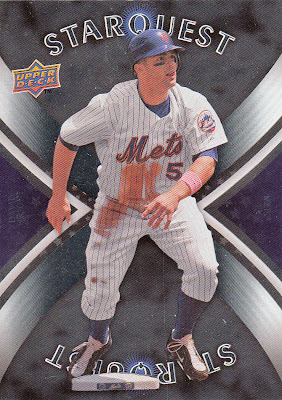 But maybe the coolest card of the lot isn't exactly a name that would elicit images of greatness. 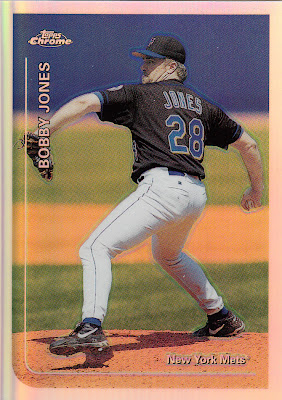 Bobby Jones pitched eight years in Flushing and racked up a 74-56 record.  He even twirled a one-hit shutout to punch New York's ticket to the 2000 NLCS.  Clearly, only a Mets fan (or a jaded Giants fan) would even recall Bobby Jones' accomplishments, but that takes nothing away from the beauty of this 1999 Chrome refractor.  It's so good, in fact, that I think this is a 'must' inclusion into the All-Time Mets Project binder.  I have other Jones cards, but none to top this one.

Many thanks for these ultra-pleasing additions to the Clubhouse collection, Ryan.  Resident Orioles fan Mrs. K and I wish the Birds great fortune for the duration of the season!